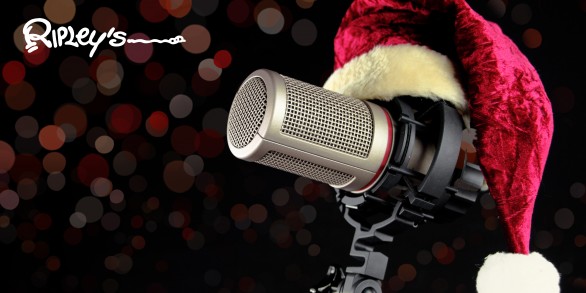 The Strangest & Weirdest Christmas Music – EVER!

You’re not going to hear any sappy holiday music this week on Ripley Radio’s first-ever Strange & Weird Christmas Music special. No Alvin and the Chipmunks, or Snoopy, or probably anything you’ve ever heard. While most of the staff took the week off, co-host Ralf, with an F snuck into Ripley’s musical archives and pulled out some of the strangest stuff that even he thinks is over the top. He put together a fun and odd show that is destined to become a holiday classic on Internet Radio!

Ozzy Osbourne provides the quite freaky (even for him) musical egress on this first tribute to weird music, with his rendition of a Christmas Classic, done in true Black Sabbath style!