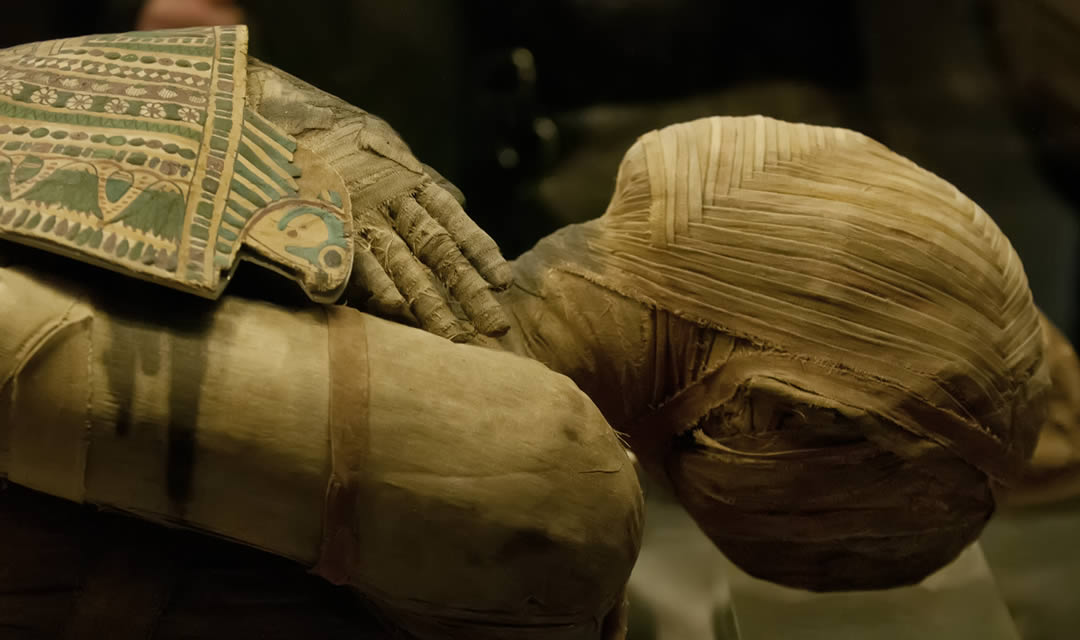 It’s springtime at Ripley Radio, the official radio program of Ripley’s Believe It or Not!, and that means more unbelievable baseball oddities and April Fool’s Day pranks. We talk with our favorite weird baseball mogul, Mike Veeck and he tells us of his plans to feature bobble legs, instead of bobble heads, this summer in honor of his father’s peg leg.

We also hear from the manager of the Lehigh Valley IronPigs about his team’s bacon-themed uniforms and the scratch and sniff bacon t-shirts in the team’s gift shop. He also announces that he won the best minor league promotion of the season last year with his men’s room urinal video games.

And in keeping with our tribute to mummies, we feature the Nashville-based funk band, Here Come the Mummies with Jump on my Ship as this week’s musical egress.