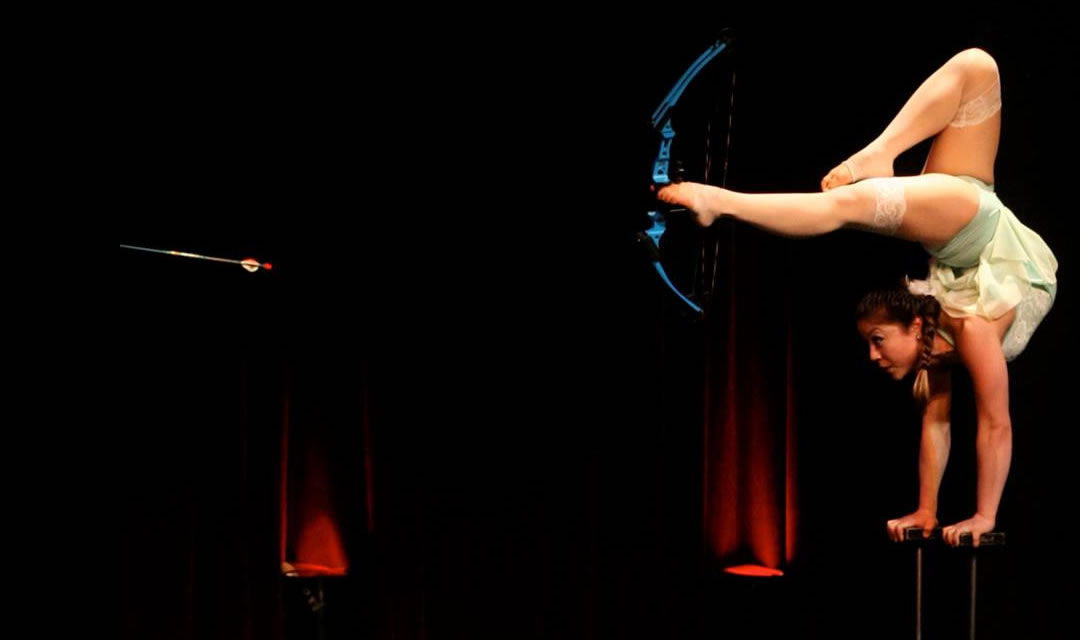 Brittany Walsh shot an arrow at David Letterman and he loved it!  Her “stupid human trick” was the hit of the night. This week on Ripley Radio, she tells us all about that night and how she hit her target, standing on her hands and shooting the bow with her feet!

We also hear about a new revolution in tasting! A company has created an aromafork, a utensil that provides different flavors and smells to your food. The product goes on sale this summer.