Growing Your Own Boat & Visiting the Garden of Eden 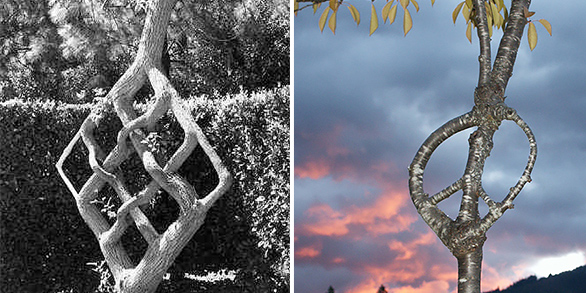 Growing Your Own Boat & Visiting the Garden of Eden

Richard Reames grows boats and chairs! He plants trees in a pattern, waters and waits as they grow into what he wants them to be.

Chad Lewis takes us on a road trip to Southern Wisconsin, where he discovers the Garden of Eden.

For our musical egress this week, we hear the award-winning country song by Kacey Musgraves, Merry Go ‘Round.