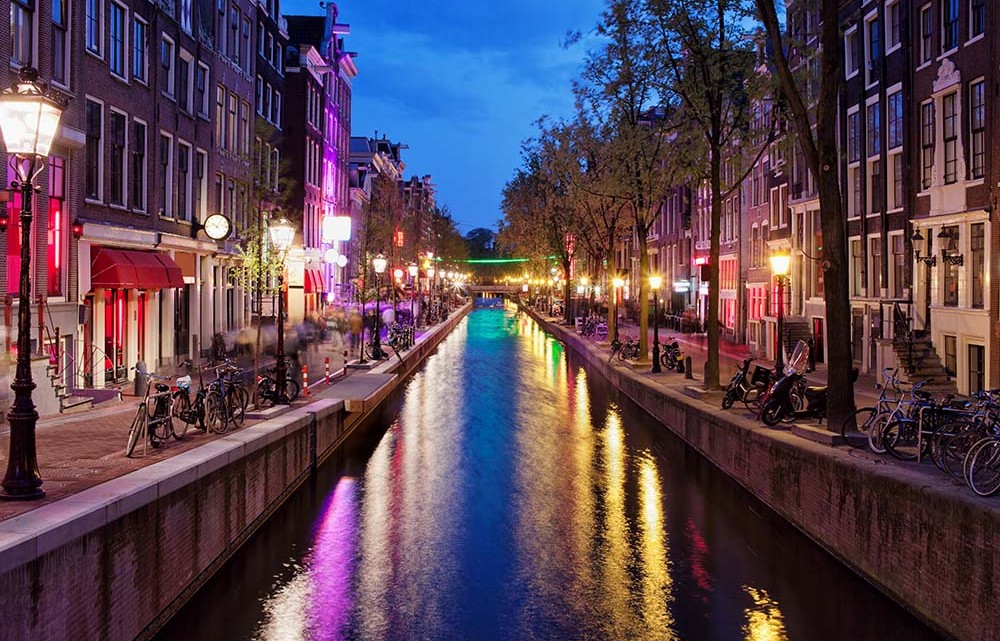 The birth of conjoined twins is more common than most people think in these modern times. This week on Ripley Radio, the official radio program of Ripley’s Believe It or Not! we take a look at this birth phenomena and learn where most of the two-headed children are born and which sex – male or female – has the best chance of survival.

Ripley’s Roadside America expert, Chad Lewis returns with another road trip suggestion. This time, he takes us to Idaho to a Bordello Museum and to a small town shaped like a horseshoe.

The legendary Genya Ravan, the original rocker chick, provides this week’s musical egress, a rocking cover of the Supremes 1965 hit, Back in My Arms Again.