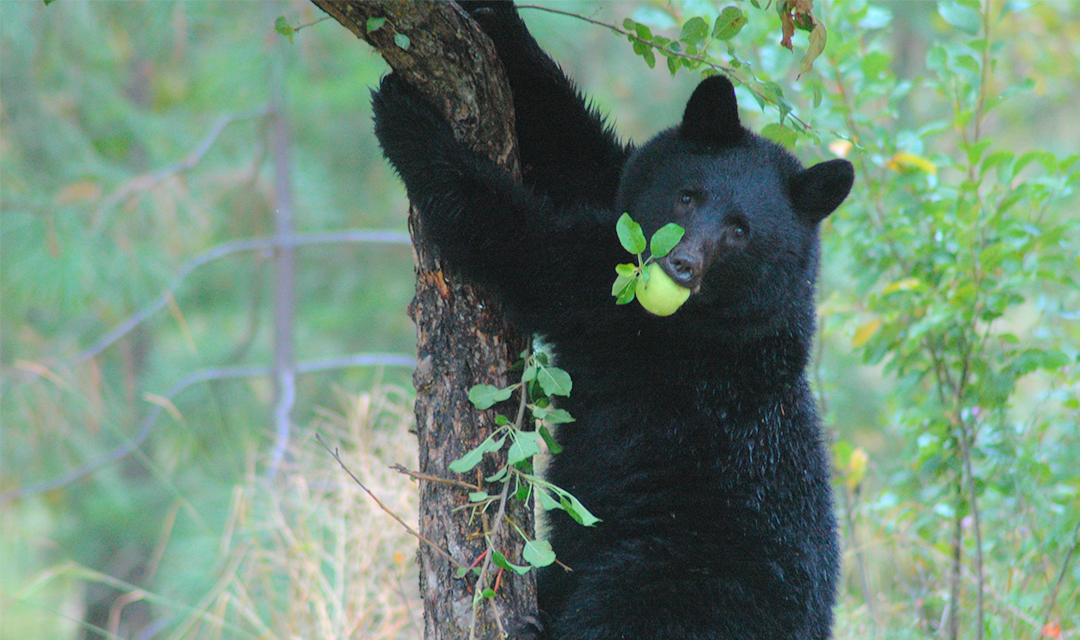 Bears of all kind have been making headlines this summer but the latest weird bear story from New Hampshire may be the best yet. It seems a bear broke into a parked car and stole the car stereo.  This week on Ripley Radio, we talk with Sargent George Walker, the trooper who investigated the crime.

Whiskey flavored bacon coming from whiskey flavored pigs? Believe It or Not! it could happen.We’ll have a chat with Scott Bush, the president of the Templeton Rye Distillery and he’ll tell us about his plans.

Allowing bed bugs to crawl over your arm and randomly bite you is the latest craze in strange tattooing methods. We talk with Mat Camper, who says those who volunteer for the free “tattooing” are actually helping advance science. Believe It or Not!