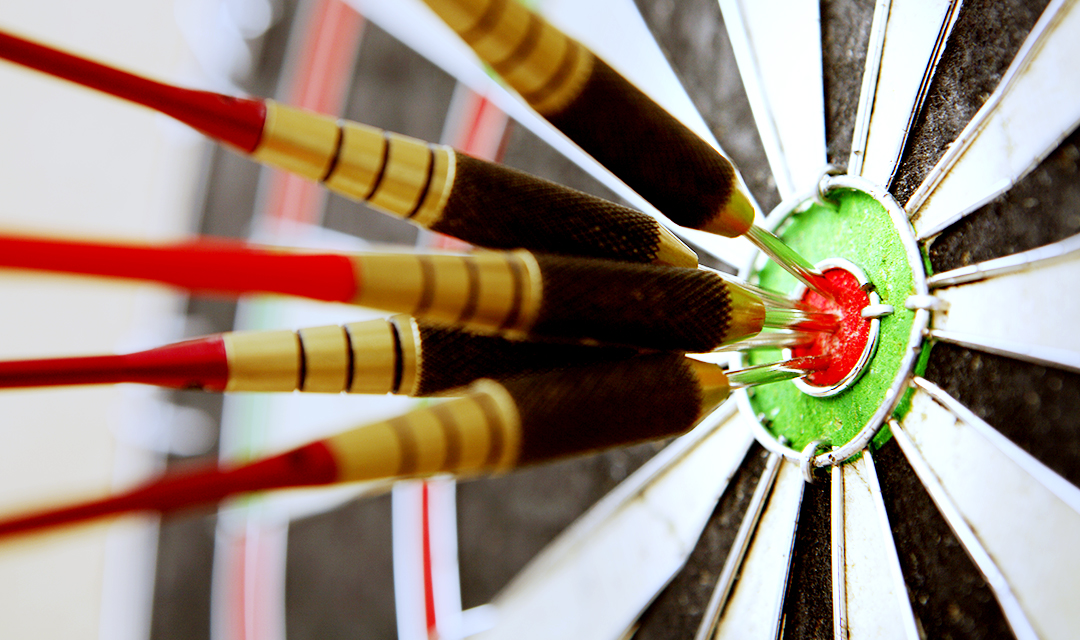 It’s hard to imagine a high-ranking dart thrower with no fingers. Add to that the fact that he has only one good eye and it becomes totally unbelievable! Canadian dart master Wayne Chapman joins us this week and talks about his incredible skills.
We go road trippin’ with Chad Lewis to Oregon this week on Ripley Radio, the official program of Ripley’s Believe It or Not!, and we learn of a unique trap created to capture bigfoot, and then we stop off at Bigfoot Tavern for a sandwich and a beer.

Karolina Dahlman provides a different twist on a love song in Stupid, this week’s musical egress.