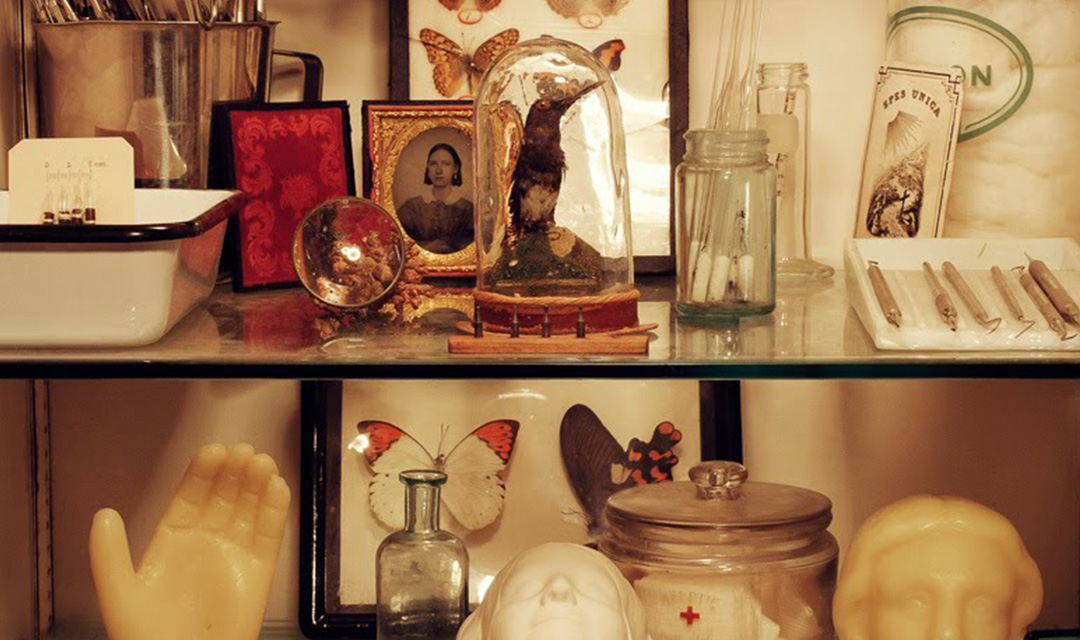 The Museum of Morbid Anatomy in Brooklyn, N.Y., was the sight of a book launch party for Ward Hall – King of the Sideshow!, a biography written by Ripley’s Tim O’Brien. The party was thrown by Huffington Post’s executive editor, Buck Wolf, who joins us this week on Ripley Radio and tells us why he and his staff wanted to host this big sideshow party.

Providing our musical egress this week is Magic! with the acoustic version of their hit, Rude.