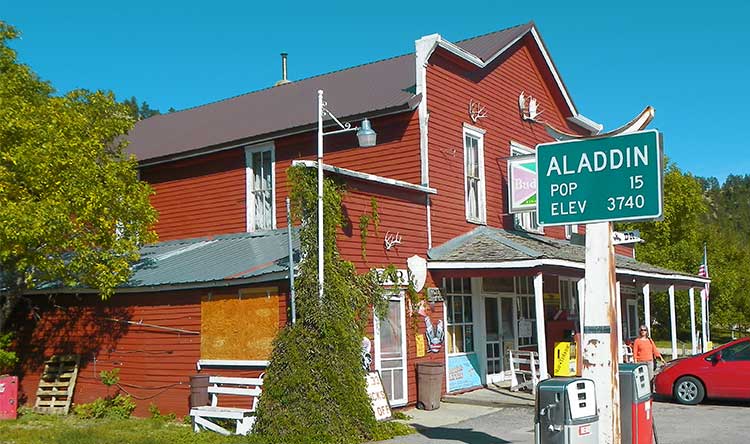 Following five years and 200 original shows, the Ripley Radio Oddcast is ceasing production, with this star-studded episode. The archive of all 200 shows will remain available on www.ripleyoddcast.com.  Executive producer and co-host Tim O’Brien says the show is going out on top, with listenership and downloads topping 900,000 annually.

The Rolling Stones provide the musical egress for Ripley Radio with the seemingly appropriate This Could Be the Last Time.