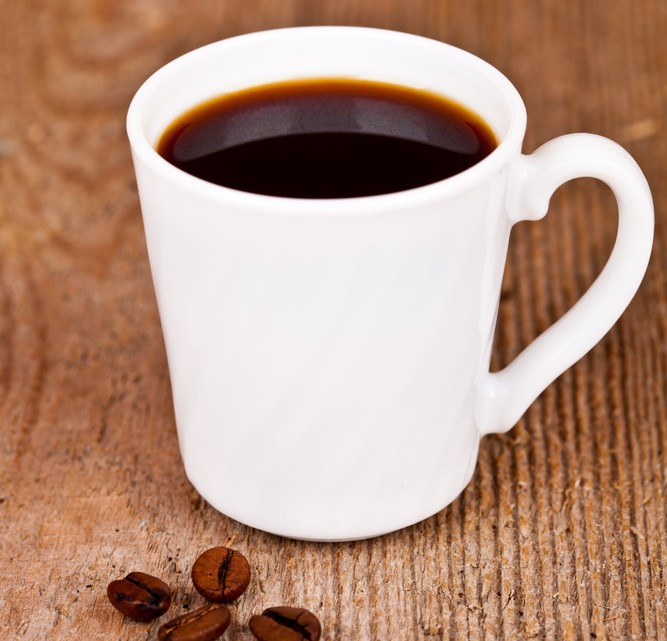 We travel to the extremes of collecting this week as we talk with Charles Hubbell about his collection of 16,000-plus ceramic coffee cups – all gathered in less than five years! Then we go north to Michigan to talk with John Morris, who has more than 100 meteorites in his collection!