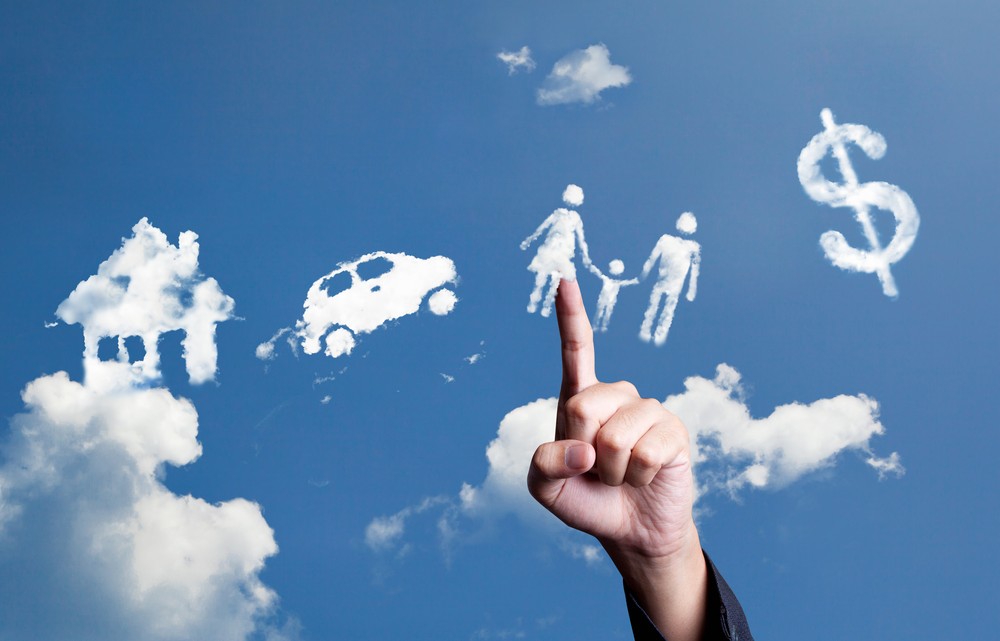 Tom Lumbrazo claims that angels and other spirits create cloud formations as a way to communicate with earthlings. He has been studying this concept for years, written two books about it, and says it has changed his life! Ralf finishes off his countdown of the 2010 Stupidity Awards and features the Top Stupid happening of the year.