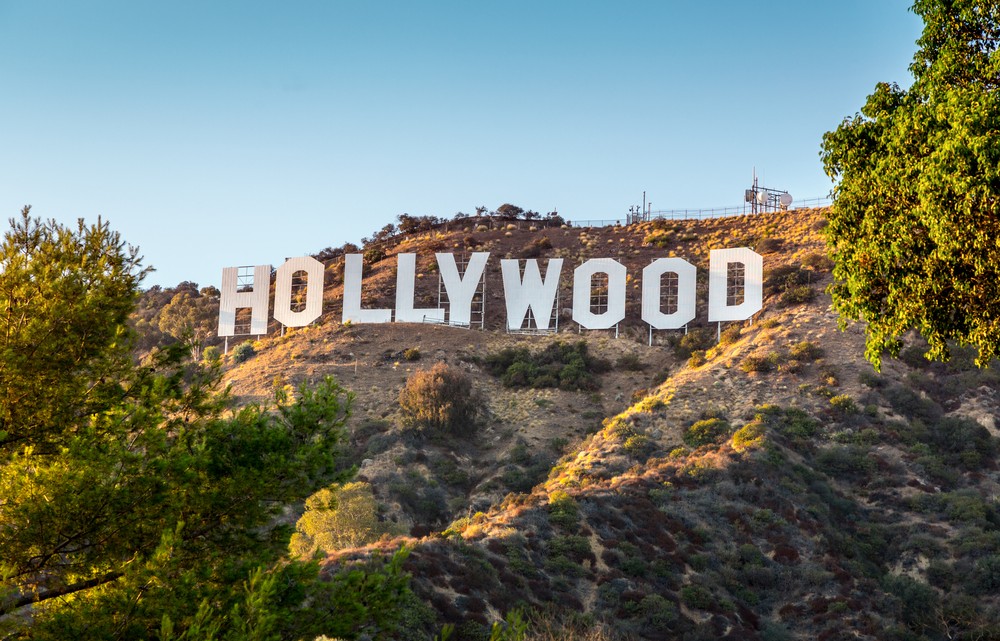 The great-grandfather of Gaelyn Whitley Keith founded and named Hollywood, Calif., and was also instrumental in creating the first movie lot, approximately where the Ripley’s Believe It or Not! Odditorium now sits at the corner of Hollywood Blvd. and Hyland Ave. She is with us this week and shares some fun and unbelievable tales about her great-grandfather’s life. Robert Ripley drew a cartoon about Santa Claus, Indiana in the 1930s and by doing so, virtually put the sleepy little village on the map! Paula Werne of Santa Claus tells us how important Ripley was for the growth of the town.