The first of the felines was known as Snow White.

Novelist Ernest Hemingway is well-known for his iconic contributions to American literature. The scene in which most of his famous writings were born is none other than his Spanish Colonial home in Key West, Florida, but his stories aren’t the only thing that came to live amongst these grounds. This decorated residence is now the happy home to about 50 cats, many of which are polydactyl, or have six toes. 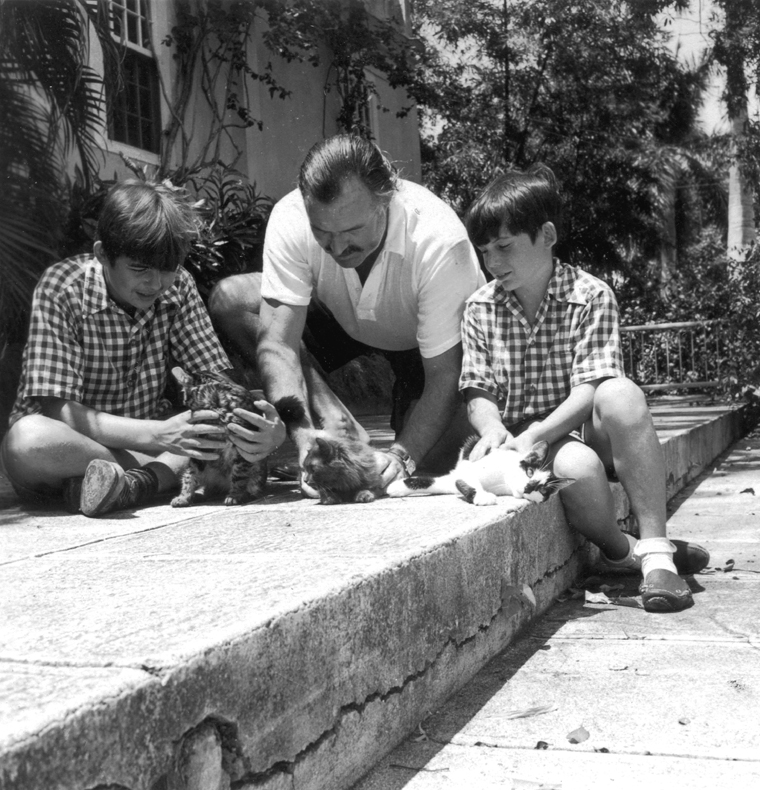 The first of the felines to roam Hemingway’s home was known as Snow White. She was gifted to Hemingway by a visiting sea captain, as six-toed cats are rumored to bring good luck to their owners. And, from a travel companion perspective, they’re also thought to have better balance in rough seas and are well-versed in catching mice. Hemingway was a sailor himself, so it’s likely he appreciated the good-fortuned gift from the visiting captain. 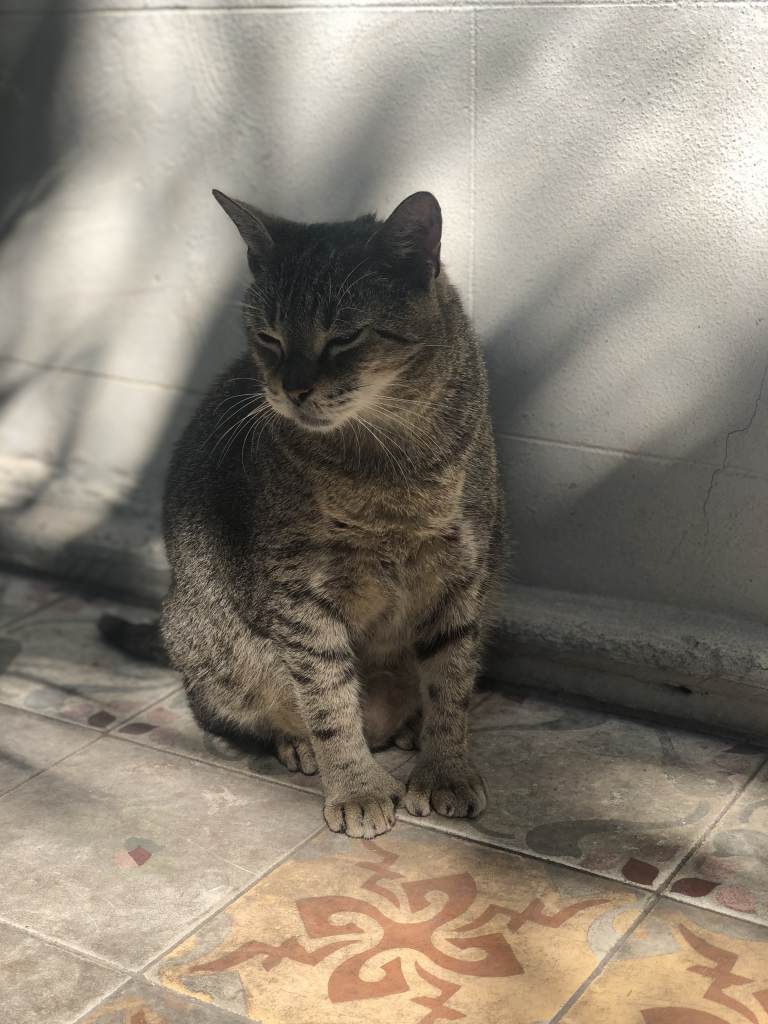 The cats that currently reside at what is now The Ernest Hemingway Home & Museum come in a variety of sizes, shapes, and colors. As there are white ones, black ones, tabbies, and calicos, they are not of one particular breed. Each of the residing cats is named after a famous person—a tradition Hemingway instilled. Popular icons like Hunter S. Thompson, Tennessee Williams, Joe DiMaggio, and Billie Holiday have earned their spot in the group. 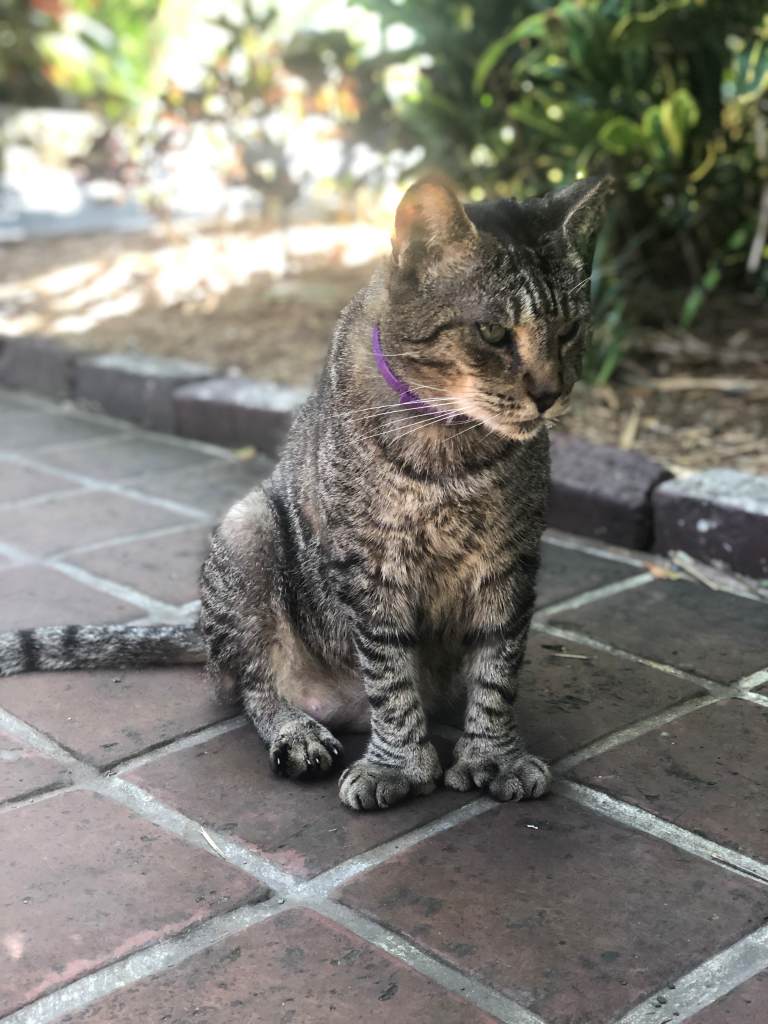 The museum employs a veterinarian to take care of the abundance of felines on the property. Routine procedures include vaccinations, worming, and ear treatments to ensure that all residents are happy and healthy.

When Hurricane Irma made its way through Florida in 2017, Key West was hit with rough winds and damaging weather conditions. Despite the weather warnings for evacuation, and a very concerned message from Muriel Hemingway, Ernest’s granddaughter, the museum’s general manager Jacque Sands and 10 employees chose not to leave the area during the storm. Instead, they stayed on the property to care for the cats, and thankfully their hard work paid off. All of Hemingway’s cats survived, remaining safe and sound in their rightful home.

Interestingly, the cats seemed to know that bad weather was approaching.

“When we started to round up the cats to take them inside, some of them actually ran inside knowing it was time to take shelter,” the house’s curator, Dave Gonzales, told the New York Times. “Sometimes I think they’re smarter than human beings.”

Hemingway lived in his Key West home for about a decade. He wrote several famous works while living there, including The Snows of Kilimanjaro and For Whom the Bell Tolls. The home was built in 1851, and Hemingway and his second wife, Pauline Preiffer, extensively renovated the building. They spent the modern equivalent of $347,000 on a swimming pool and decorated the rooms with antiques and the author’s big-game hunting trophies.

Now his works are admired by readers and writers everywhere. And his home: a staple bucket list stop for Key West visitors and the permanent residence to many six-toed furry friends.