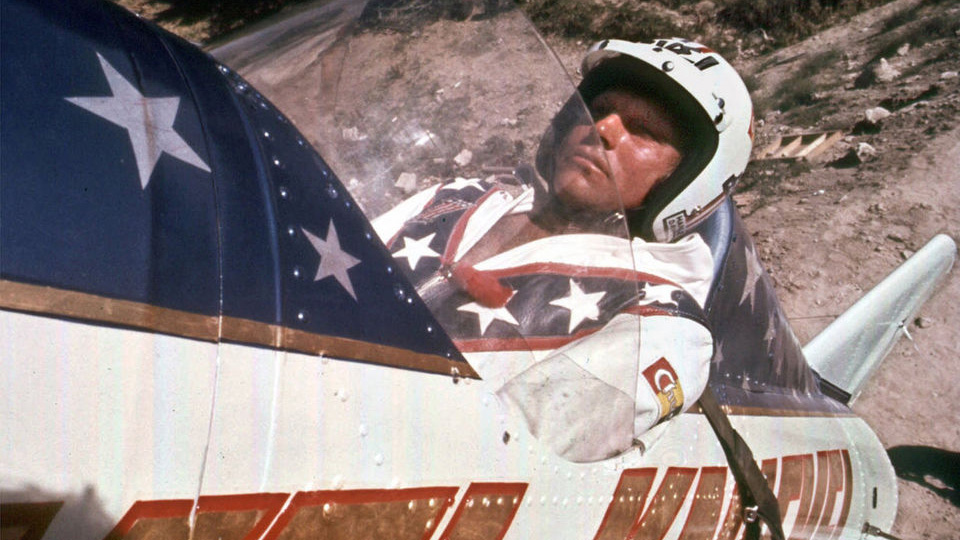 Snake River Canyon could have been the stuntman's final attempt. 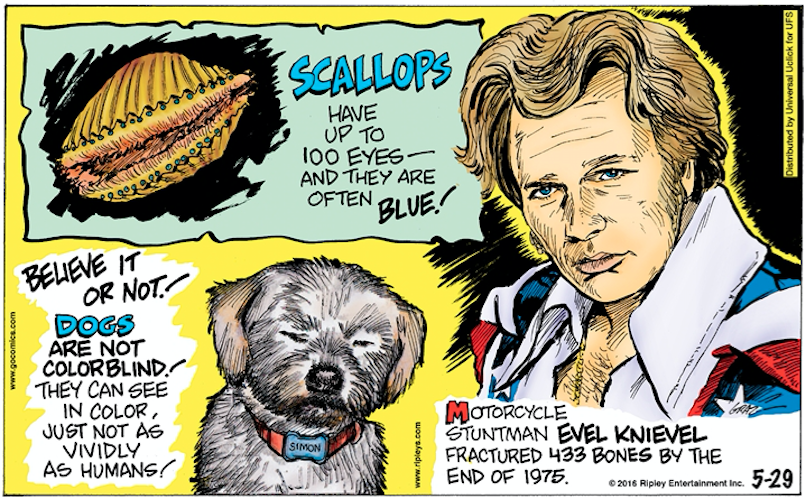 In Chicago, he attempted to jump over a 90-foot-long tank filled with 13 sharks. At his Washington motorcycle dealership, he soared over a twenty-foot-long box of rattlesnakes. In 1973, he managed to fly over 50 cars without a scratch.

He was Evel Knievel.

Clad in red, white and blue, Knievel was America’s daredevil. Known for his death-defying stunts, he is remembered just as much for his successes as he is his failures.

When the United States government denied his request to jump over the Grand Canyon, Knievel scouted out an alternative location for one of his greatest attempts: Snake River Canyon in Twin Falls, Idaho.

Your typical motorcycle was not going to cut it. Snake River Canyon is, and was, about a quarter-mile wide and up to 500-feet deep in spots. In need of more power, Knievel hired a team of engineers to build him a steam-powered “rocket cycle.” Built and ready to go, Knievel hit the ramp on September 8, 1974.

While his rocket-powered vehicle made it across the canyon, the parachute attached to it deployed prematurely and winds dragged his craft back into the canyon. Knievel plugged, landing only a few feet away from Snake River. Strapped in tight, if he had landed in the water he would have likely drowned.

Like a champ, Knievel got up and walked away with only minor cuts and scrapes.

Forty-two years later, on September 16, 2016, stuntman Eddie Braun did what Evel did not—successfully jumping Snake River Canyon, believe it or not, in a craft built by the son of the man who built Kneival’s original rocket motorcycle.

He named it “Evel Spirit”.

Previous post LOOK BEFORE YOU LEAP: The 100 Year History Of Stuntworkers