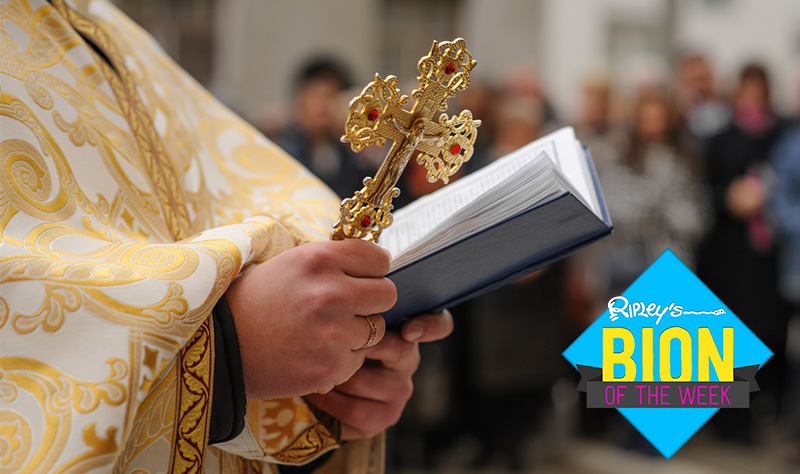 [February 25th-March 3rd, 2018] Cloned doggos, a rare bird, networking on the moon, and exorcism training from the Vatican in your weird new roundup from Ripley’s Believe It or Not!

Send in the Clones

Cloned canines are becoming more and more popular. In a recent interview, Barbara Streisand revealed that two of her three dogs were cloned from her 14-year-old Coton du Tulear who died last year. She dresses each in a different colored sweater to tell them apart, calling one Miss Scarlet and the other Miss Violet. Despite being clones, she insists they have different personalities.

Each January, birders all over the country hope for a big year, but seldom does their cataloging of songbirds feature something as rare as a yellow cardinal. Renowned for their striking red plumage, the yellow bird carries a special mutation causing its unique color. According to biologist Geoffrey Hill at Auburn University, the bird is one in a million, having never encountered one in 40 years.

Fleeing the scene of an alleged assault, 35-year-old Canadian Mike Delahunt fled police by jumping on a floating piece of ice in the Petitcodiac River. In a stunt straight out of Rudolph the Red-Nosed Reindeer, he eluded police refusing to cooperate with rescue teams. He floated a long way with police standing by, the ice melting as he went along. Eventually, he bumped into shore and was safely apprehended.

Can You Hear Me Now?

Nokia and Vodafone are teaming up to bring a mobile phone network to the moon. In what would be the first private space mission to the lunar surface, they hope to set up a 4G network using lunar rovers by the end of 2019. The network would allow people to stream HD video in real-time from the Moon!

Nearly 50 years after man first went to the moon, we’re teaming up with @Nokia, @PTScientists and @Audi to create the first 4G network on the moon. More details about the out of this world plan here: https://t.co/UmaRxgvtx1 pic.twitter.com/jvto8zLSv4

According to the Vatican, demand for exorcisms is on the rise. Sicilian priest Benigno Palilla is a church-trained exorcist who says requests for his services have tripled in recent years and claimed that 500,000 cases of possession are recorded in Italy every year. To combat this, he says the church is setting up a training course in Rome to teach priests the proper procedures for exorcisms. He notes that self-taught exorcists can lead to many problems. 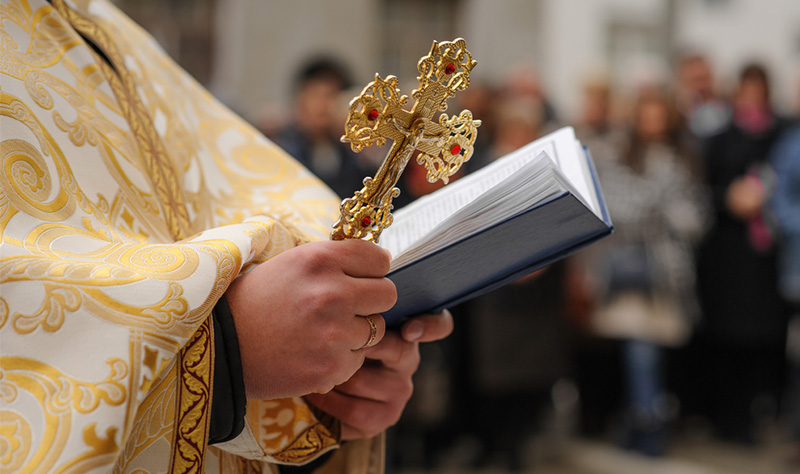 Next post The Devilish Baboon Incident of the Hellfire Club

Previous post What Is Still Standing After Chernobyl's Nuclear Nightmare?