The World’s Most Expensive Potato Chips

Each chip is about 800 times the cost of a typical potato chip. 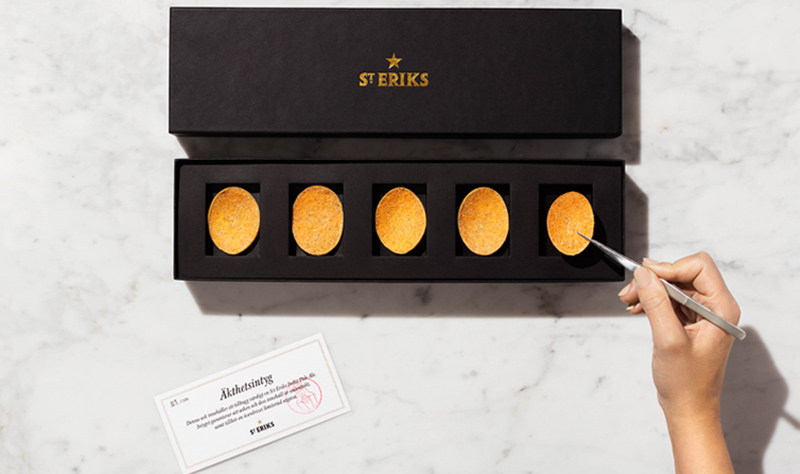 The Most Expensive Potato Chips

St. Erik’s brewery of Sweden has created the most expensive potato chips ever. 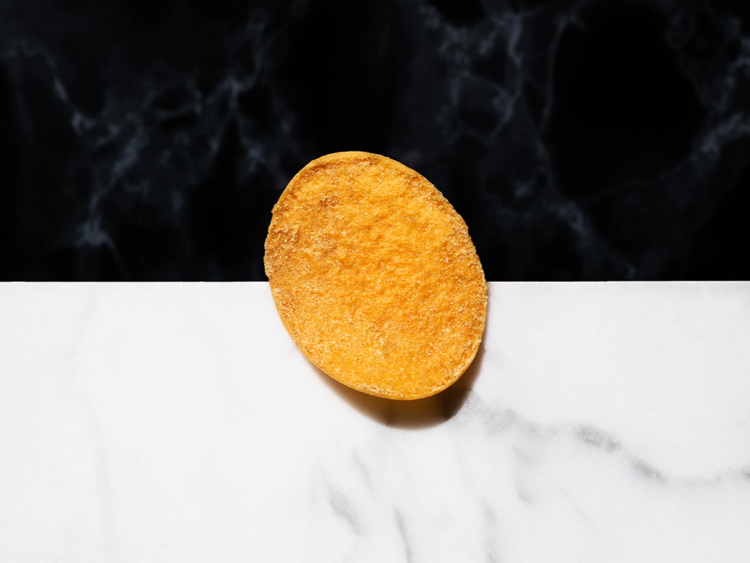 Crafted by the Swedish National Culinary team, St. Erik’s wanted a no compromises chip to go with their India Pale Ale.

The chips are not thrown into a pedestrian bag. They come in an elegant box, with each chip carefully placed in its own spot. You won’t be throwing a handful in your mouth either. Instead, pictures on their website show a single chip being carefully lifted with tweezers for eating. 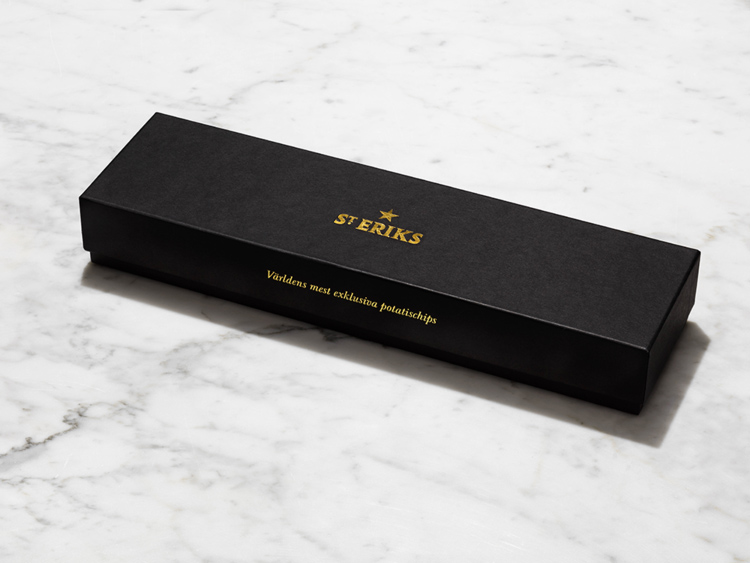 So if the average bag of Lays has 191 potato chips, do the rare ingredients justify a drop down to five chips, and a jump up to $56?

Well, the ingredients are, in fact, rare. Leksand onions are only grown in the town of Leksand from May 18th to August 10th – exactly those dates – every year.

Ammärnas potatoes are only grown on south facing slopes, ensuring they get more sunshine. 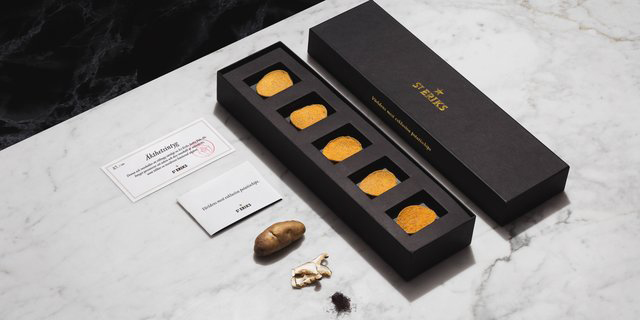 Unfortunately, we missed our chance to try these pricey chips, as the company limited their production to just 100 boxes, all of which sold out immediately.

Each box also came with a certificate of authenticity to ensure that anyone who bought the most exclusive chips in the world would have proof, even after they ate them.

Next post This Grenade Was a Nerf Football Filled With Explosives