Woman Has Eyelashes Growing From Her Gums

Scientists say this might only be the fifth recorded case of oral hair growth... 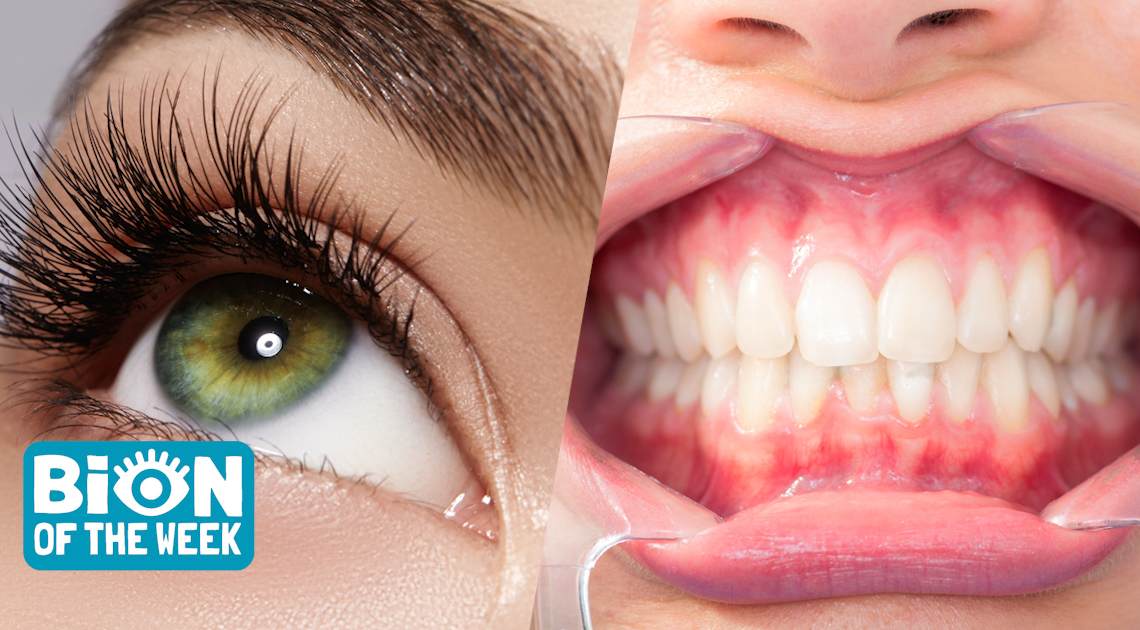 [February 2-7th, 2020] Oral eyelashes, sedentary salamanders, skin yarn, and the rest of the week’s weird news from Ripley’s Believe It or Not!

Eyelashes In Your Teeth

Nobody likes hair in their food, but what if it’s growing in your mouth? According to a major oral sciences journal, one woman has had to have hairs growing from her gums removed multiple times. The lashes seem to be the result of a hormonal condition that spurs hair growth. Doctors believe this is only the fifth known case of oral hair growth on record. 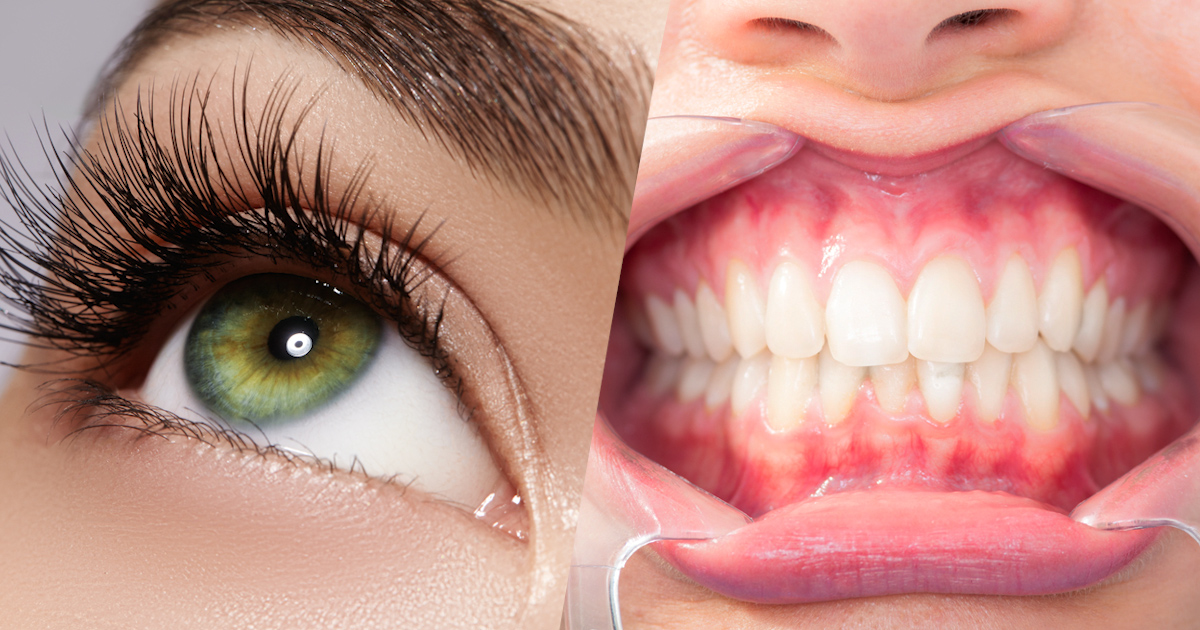 A group of sedentary salamanders in a Herzegovinian cave has been monitored by scientists for over a decade. Divers visiting the salamanders’ underground, underwater home have tracked their movements, noting they have moved less than 33 feet in 10 years. According to researchers, their behavior is typical of the species. The olm salamander can go without food for long stretches at a time, and only mates once every 12 years. 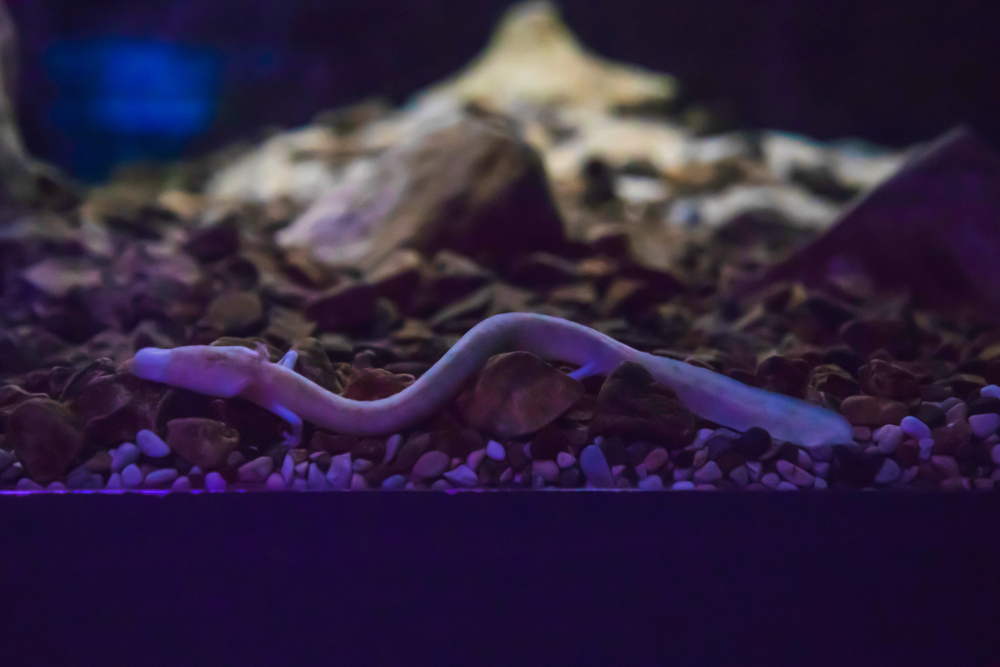 When Jim McKay bought a VHS player at a local Goodwill, he didn’t expect to find anything inside, but the tape therein led him on a journey across decades. The VHS player actually had a home movie inside from 1994. It showed a baby taking his first steps. Intent on finding the owner, McKay posted the video online and was eventually able to track the tot down—TyRe Alexander who is now 26 years old.

For decades, the Russian Orthodox Church has sprinkled holy water on submarines, missiles, and even spacecraft for the Ministry of Defense. Now, the church is thinking about asking its priests to refrain from blessing the Russian military’s nuclear arsenal. Meanwhile, priests continue to bless troops, jets, and firearms.

A team of researchers in France have discovered a way to make yarn out of human skin. They’re calling the yarn they grow in the lab a “human textile.” While you could knit a doily out of the stuff, the scientists behind the project hope their invention will be used in surgeries. Because the yarn is organic, it doesn’t trigger an immune response in the body. 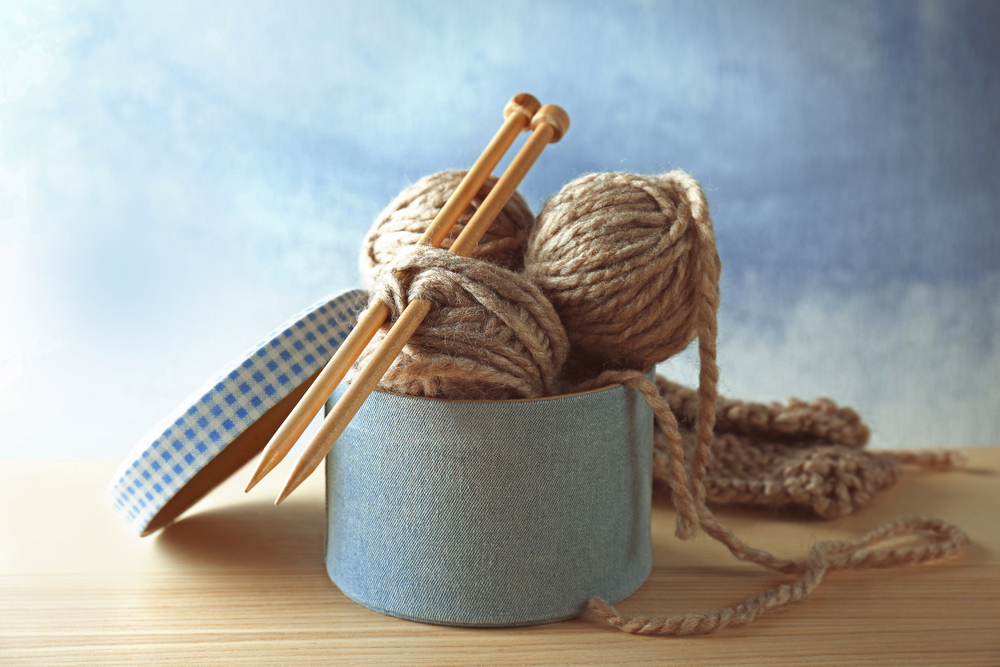 Previous post The Man Who Faked Insanity To Avoid Death