Fangs on a fish? 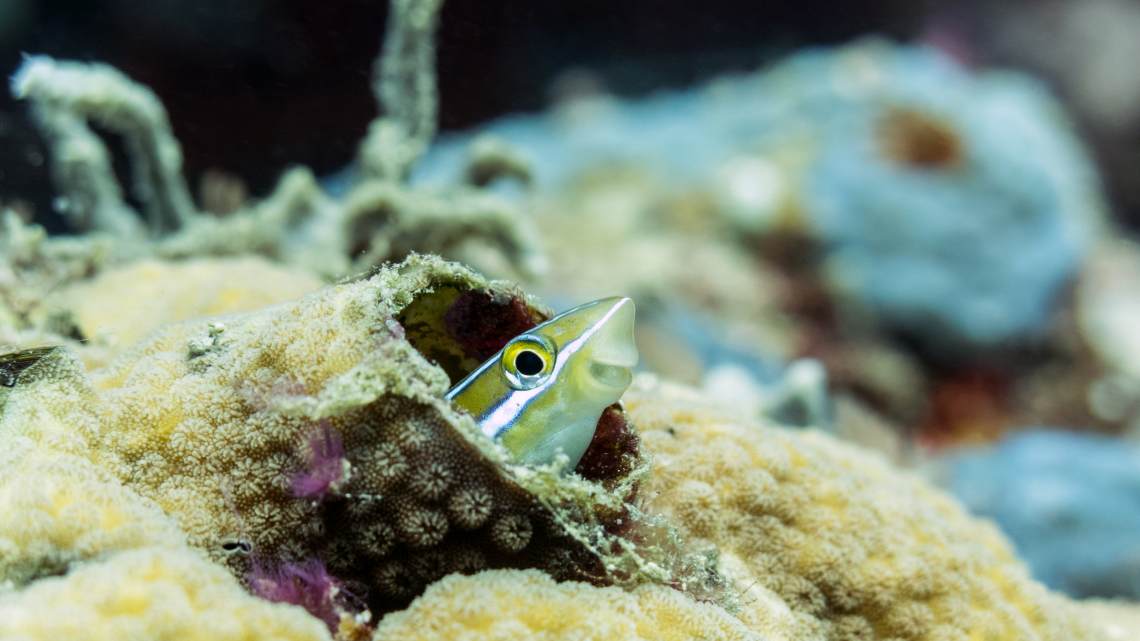 Put your fangs up

Believe it or not, the fang blenny defends itself from attackers with a venomous bite that leaves them disabled.

Scientists have just discovered a huge secret that resides in the tiny fish. The venom, which is often compared to heroin, works like modern opioids, the same that are found in prescribed painkillers. The bite causes dizziness because it acts on their opioid receptors. The venom inhibits pain instead of causing it. Usually, defensive fish venom causes excruciating pain. It’s why scientists are dubbing the morphine-like sting entirely novel.

You can find the fang blenny vampire teeth on the lower jaw. Ouch

Other predatory sea creatures stray far away with fishes that are infected with the venom. They are petrified of being harmed, proving how powerful that one little bite is.

The miniature aggressor uses its teeth to find only the best real estate on their section of the coral reef.

Ultimately, scientists would like to synthesize the venom of the fang blenny, for pain-killers. Why you ask? Simple, opioids carry a negative association. It usually leads to addiction and risks of overdose. Imagine doing away with the side effects. 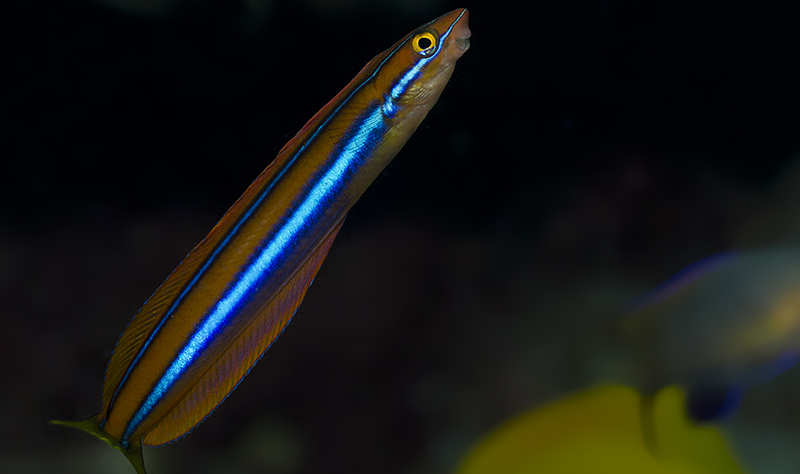 Where is the fang blenny?

The fang blenny can be found in the Great Barrier Reef or even in your very own fish tank. As bottom-feeders, they like to live off reefs and are, unfortunately, under threat because of climate change. 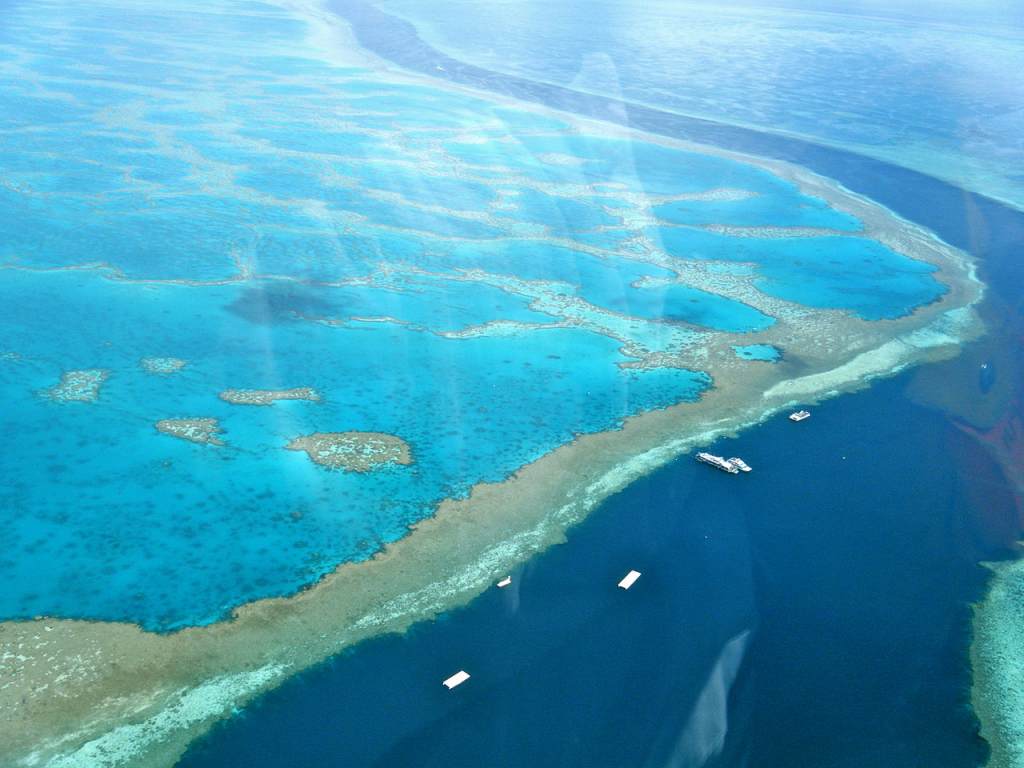 A study conducted at the University of Queensland found that rats injected with the venom had a significant blood pressure decrease. It was a drastic 37 percent. Associate Professor Bryan Fry says the study should encourage others to protect nature. If the Great Barrier Reef is lost, the world could lose the possibility of creating the next amazing pain-killing drug.

The small vampire fish will be making a big change!

Next post Fascinating Facts about Mother's Day You Should Know

Previous post Have you heard of the OG of all Vampires, Elizabeth Bathory?