The FBI Had It’s Eye On It’s A Wonderful Life, Your Favorite Christmas Movie 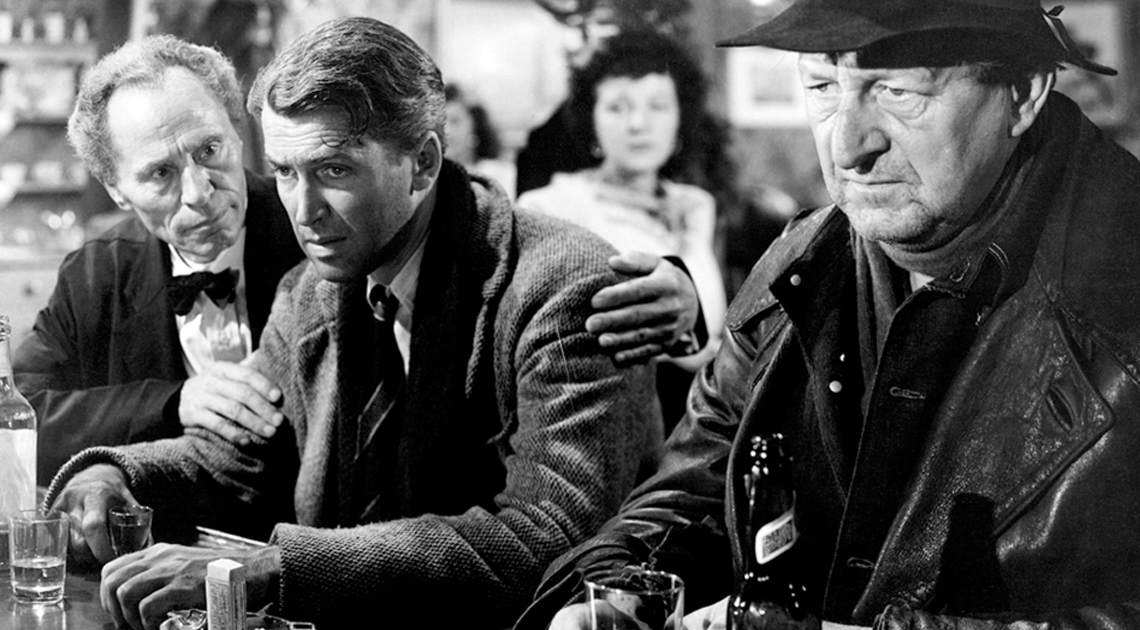 It’s A Wonderful Life is now regarded as one of the greatest and most beloved Christmas season movies of all time. The tale of George Bailey, who had planned to commit suicide on Christmas Eve before his guardian angel intervenes and shows him all the lives he’s touched, is a classic of American cinema.

As you sit down for your annual holiday season re-watch of the movie, try not to let what you’re about to learn about mar your enjoyment: around the time of its release in 1946, J. Edgar Hoover and his FBI were deeply concerned about the ‘malignant undercurrent’ of Communism that (apparently) ran through It’s A Wonderful Life!

Maybe It’s Not So Wonderful

We’re going to need a little context here, so let’s start from the beginning. The movie is revered as an all-time classic today, there’s no doubt about that, but it had quite the troubled beginning. As Screen Rant reports,

“the movie led a life akin to George Bailey himself: born with great ambition, dealt a series of setbacks, and resigned to obliteration before returning with a renewed lease on life…  there was a time when It’s a Wonderful Life bankrupted a movie studio, ended a legendary filmmaker’s career and was totally forgotten by the public at large.”

On the movie’s road to redemption, though, it had to contest with issues much more troubling than simply making enough money to please executives. In the super-distrustful wake of World War II, Hoover had his FBI screen movies to detect Communist propaganda, and It’s A Wonderful Life was found to be rife with it!

That’s right. As Smithsonian reports, “An unnamed FBI agent who watched the film as part of a larger FBI program aimed at detecting and neutralizing Commie influences in Hollywood” enjoyed it—finding it “very entertaining,” the report goes on—but was also alarmed by how subversive it was. 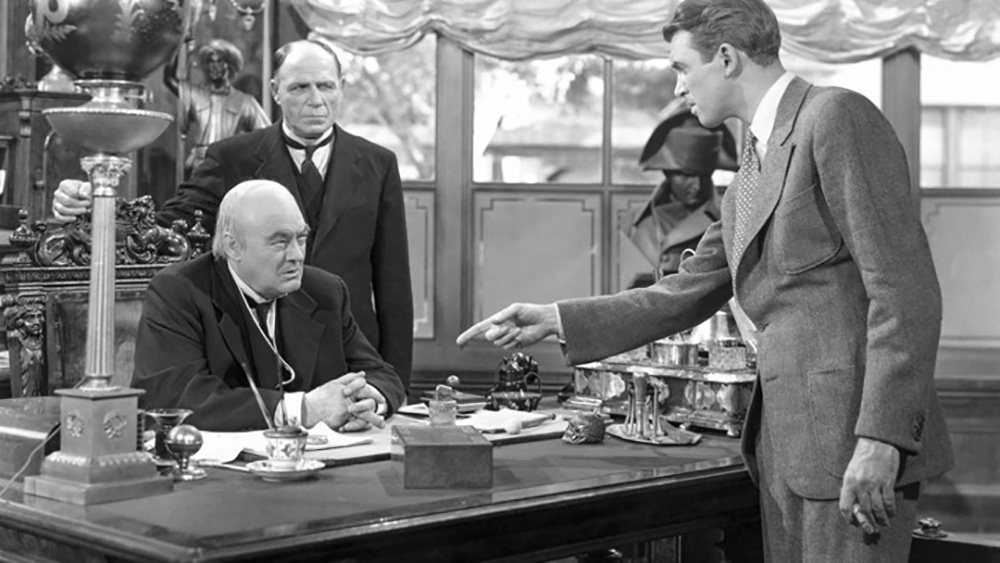 John Noaks, Assistant Professor of Sociology at Franklin & Marshall College, has delved into the FBI’s files from the 1940s, and looked at how they determined that movies pushed the Communist agenda during the period. According to his findings, a report dubbed ‘Communist Infiltration into the Motion Picture Industry’ reached an unsettling conclusion.

That unnamed agent concluded that “It’s A Wonderful Life had employed two common tricks used by Communists to inject propaganda into the film.” The first of these was portraying typically “American” values and institutions in a negative light. This is seen in the character of Mr. Potter, banker and the most Scrooge-tastic miser since… Scrooge. It’s A Wonderful Life 1, Capitalism 0.

Secondly, the movie was seen to be bringing anti-American and pro-Communist issues to the forefront. George Bailey’s suicidal state and his overall questioning of whether his life had meant anything was an issue that the FBI report characterized as a “subtle attempt to magnify the problems of the so-called ‘common man’ in society.”

Much of the movie’s narrative is underpinned by the competition between two bankers, with polar-opposite attitudes and approaches. When one triumphs over the other and is seen to be right, there’s a clear message about Capitalism and Communism and… well, there is if that’s what you choose to see. Which the FBI certainly did.

With all this political drama in mind, you’re probably wondering how It’s A Wonderful Life managed to come out of all this scot-free, how it rose to become such a cinema icon without being smeared in return. The simple fact is, nothing became of the report. There was no investigation beyond that.

The Daily KOS suggests that perhaps the great popularity of the movie’s star, Jimmy Stewart, saved it from the wrath of the House Un-American Activities Committee, to which it was referred for those troubling undertones. Whatever the case, the movie still inspires and uplifts audiences around the world today, over seventy years after it was initially released. Let’s be thankful for that this holiday season. 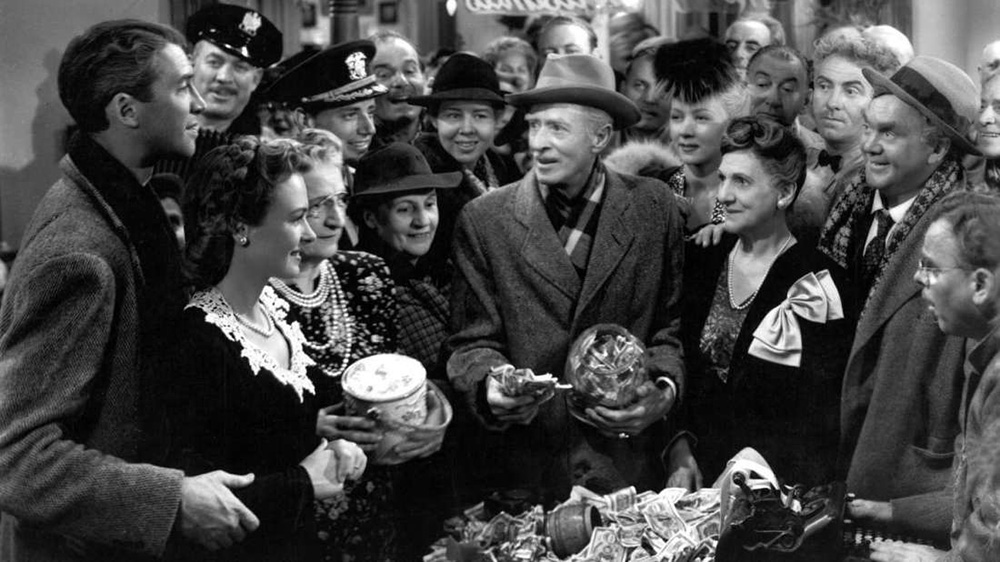 Previous post Up Close With A Jivaro Shrunken Head