It had been dining on sand covered in pizza grease... 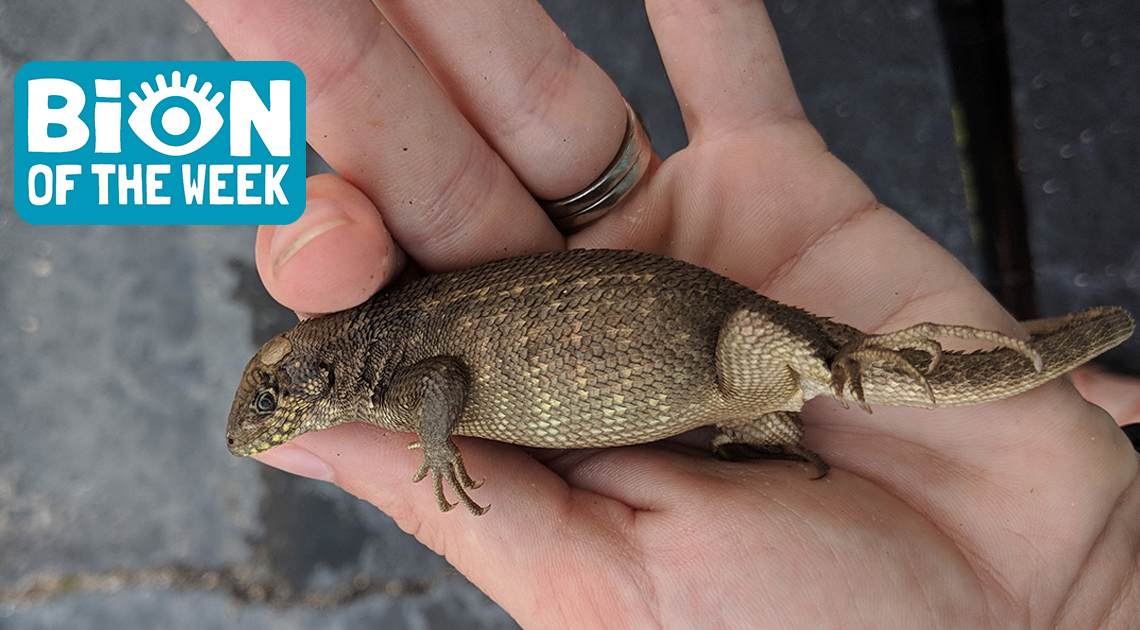 [May 10-16th, 2020] An astounding lizard, a new use for beards, a cat film festival, and the rest of the week’s weird news from Ripley’s Believe It or Not!

Humans apparently aren’t the only ones gorging themselves in quarantine. A Northern curly-tailed lizard in Cocoa Beach, unfortunately, passed away due to its avarice. The lizard had been dining near a pizza parlor in Cocoa Beach, Florida, where it was found by a curious biologist from the University of Florida. She noticed this particular lizard was swollen. At first, she thought it was pregnant, but later discovered it was severely constipated. The lizard’s bowels had become congested after eating pizza-greased sand, and had developed a fecal bolus clog that made up a staggering 80% of its weight! According to biologists at the university, this smashed the previous reptile record by nearly 60%.

Scientists had already determined that Homo sapien skulls had better evolved to take punches to the face than their now-extinct brethren, but now scientists think the beard may have aided early man in combat as well. Much like a lion’s mane protects its throat from fellow predators, dense beards may have evolved to soften blows to the jaw. According to the Journal of Integrative Organismal Biology, a messy, fluffy beard is better at absorbing blows than a finely combed beard or no beard at all, reducing bone-breaking impacts by as much as 50%! 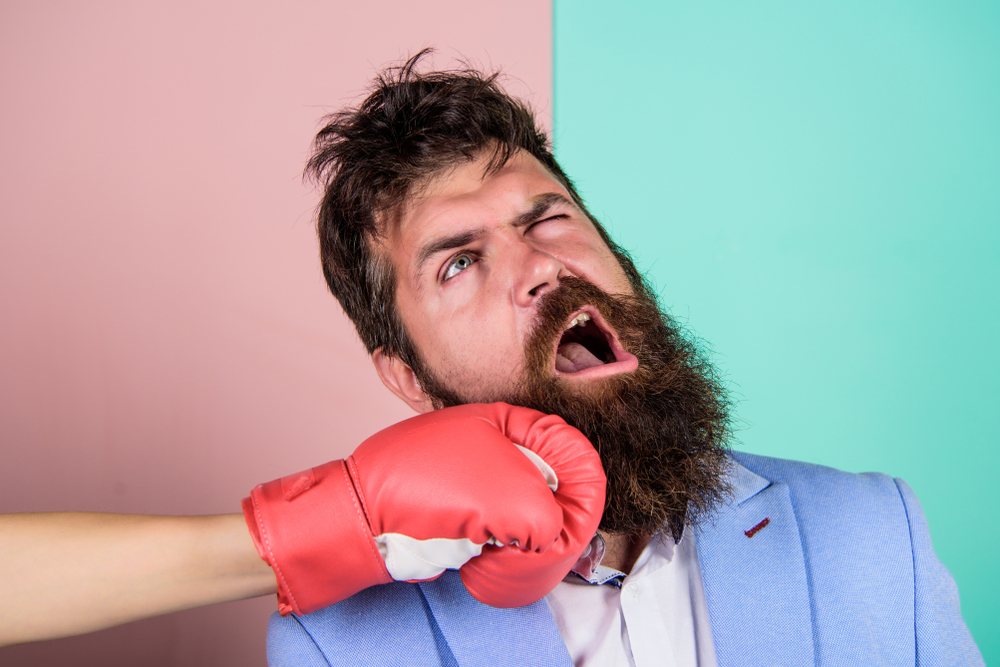 While the summer blockbuster season has been put on hold, theaters around the country have gone without customers for months. Despite the lack of in-person ticket-buyers, however, the Row House Independent Cinema has decided to virtualize a film festival. They’re inviting everyone self-isolating at home to pour their creative energy into making award-winning cat videos. The panel of judges will select a Cutest, Funniest, Bravest, and Most Loving film. Nearly 50 theaters have joined them in helping showcase the most “a-meow-zing” videos quarantine has to offer. 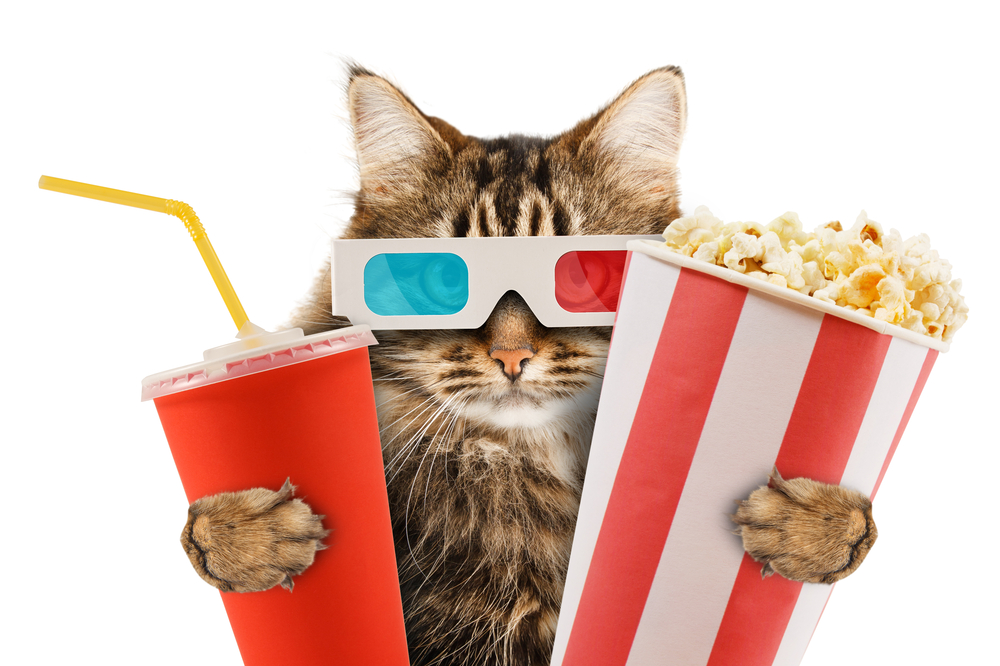 Scientists at Wilfred Laurier University in Canada have determined that snakes are not as uncaring or indifferent to others as was once thought, but that they actually have fellow snakes they consider best friends and hang out with. The study followed eastern garter snakes and found that hey seek out social friends and can be quite choosey with who they decide to spend their time with. 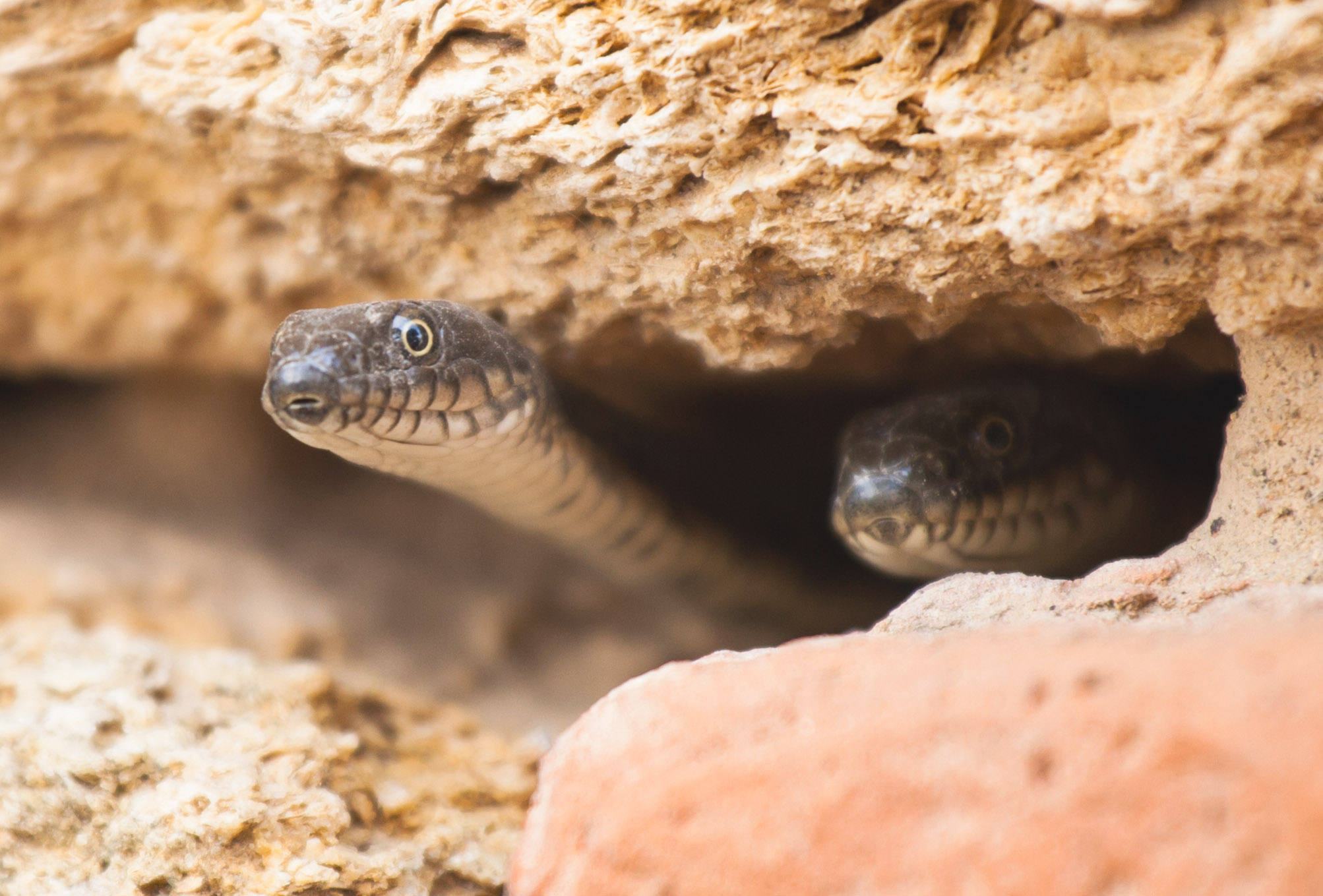 The streets of Singapore are a little bit safer thanks to the heroics of a robotic dog. The robot is one of Boston Dynamic’s impressive creations and is being used to encourage social distancing. Lovingly dubbed Spot, the robo-dog not only patrols the streets for people getting a little too close but can also screen passers-by for Covid-19. The company says Spot is capable of taking heart rate, temperature, and respiration rate vitals al on his own. Next, they plan to equip the dog with sanitization gear to disinfect high-traffic areas.

Next post The Puzzling Tale Of Alferd Packer: The Colorado Cannibal