It's not delivery, it's Di...the fire department?! 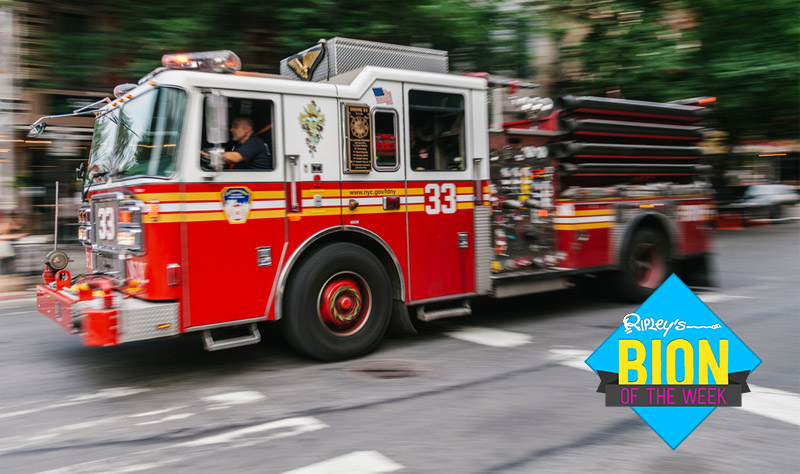 The 2018 World Cup has already had world-shaking effects, but the latest disruption has to do with the Japanese water supply. Water authorities were baffled when water surged 24%. Looking for the cause of this mysterious phenomenon, they realized it happened at half-time in the match between Japan and Colombia. Huge numbers of people had apparently been holding out, an ended up all using the bathroom at once. 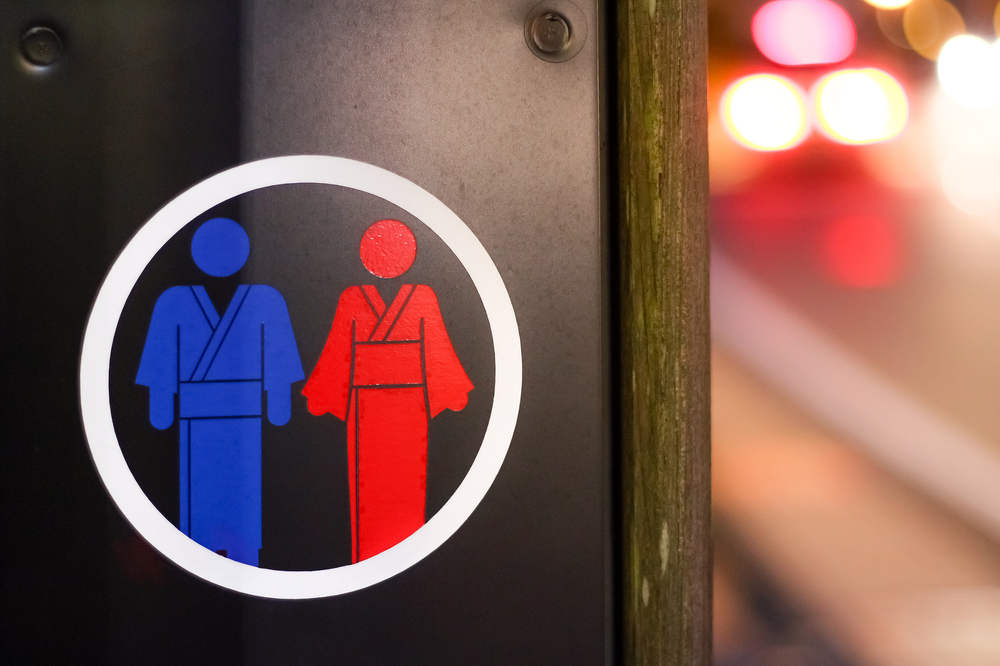 After a man in Cobb County, Georgia, called the police over 100 times in the past three years, law enforcement called for help. Officers had been sent out each time to just to make sure everything was OK, but the constant requests were proving to be a huge drain on officers’ time. In response, police issued an arrest warrant for the 62-year-old man, putting an end to his requests for milk, finding the TV remote, and many other non-emergency issues. 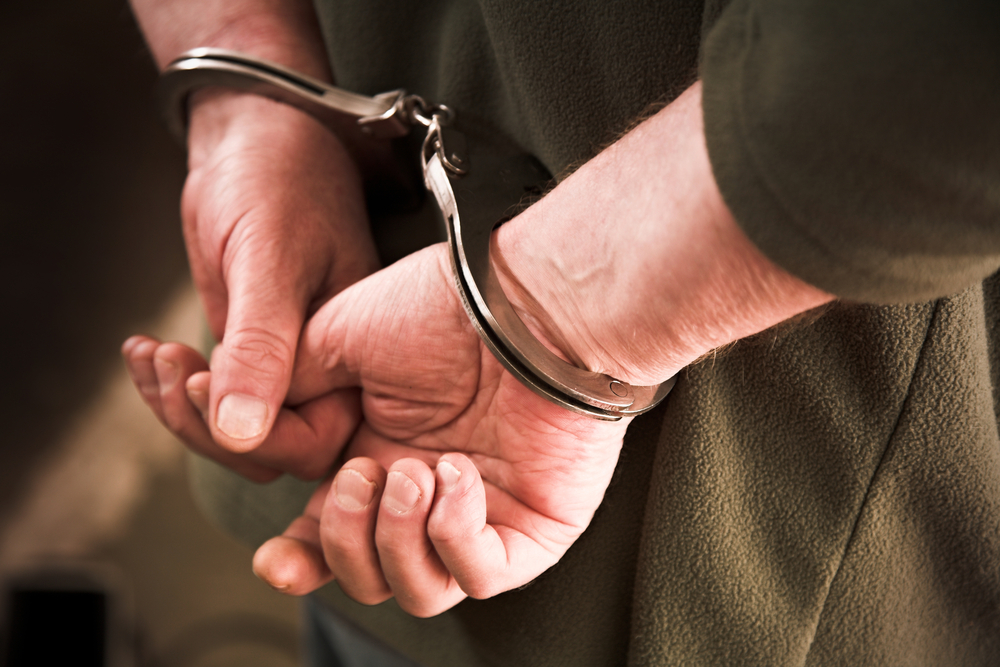 A police dog in Spain named Poncho demonstrated puppy-performed CPR on his trainer. After seeing an officer go down, he springs into action, running over with a blue flashing light strapped to his harness. He started by hopping on the officer’s chest for compressions and then stopped to listen for a pulse.

Dinosaurs Couldn’t Stick Out Their Tongues

According to a new study by researchers at the Chinese Academy of Science and the University of Texas, most dinosaurs couldn’t articulate their tongues like they do in the movies. After studying bone structures in the mouth and throat, they concluded that the tongues of large carnivorous dinosaurs pretty much just stuck to the bottom of their mouths, much like an alligator’s tongue. 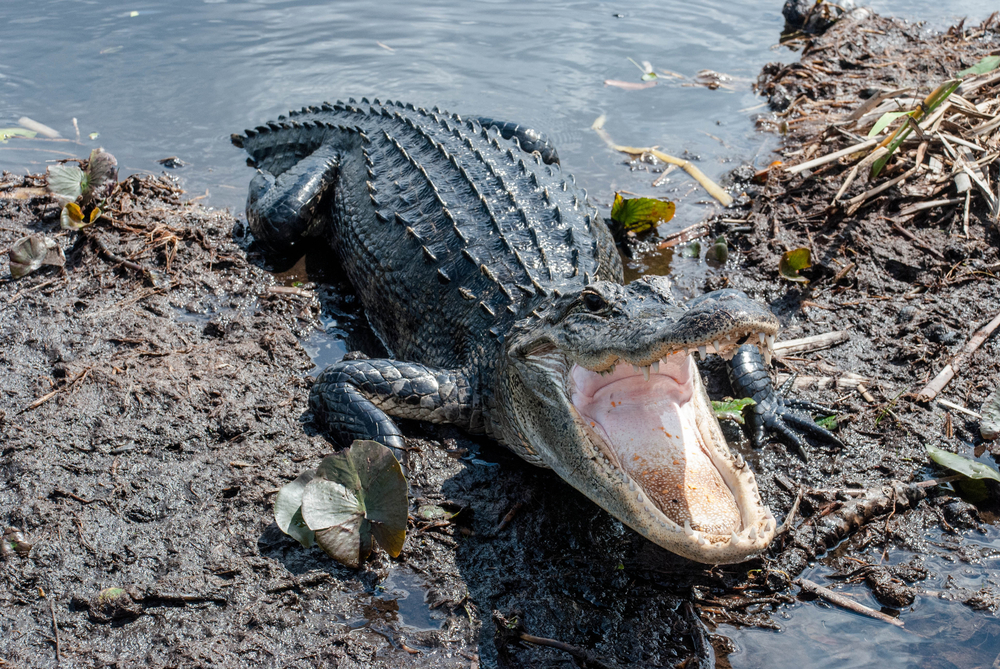 When firefighters showed up to a car crash in Henrietta, New York, one of the drivers—a pizza delivery man—was injured. After rendering care and safely loading him into an ambulance, they noticed his cargo was intact. Sworn to serve, the team delivered the pizza to a surprised man clad in pajamas.

Previous post Not For Skeptics, The Florida Town Full Of Mediums And Spirits: Cassadaga