Remember The Flagpole Sitting Trend Of The 1920s?

One flagpole sitter stayed up for 439 days! 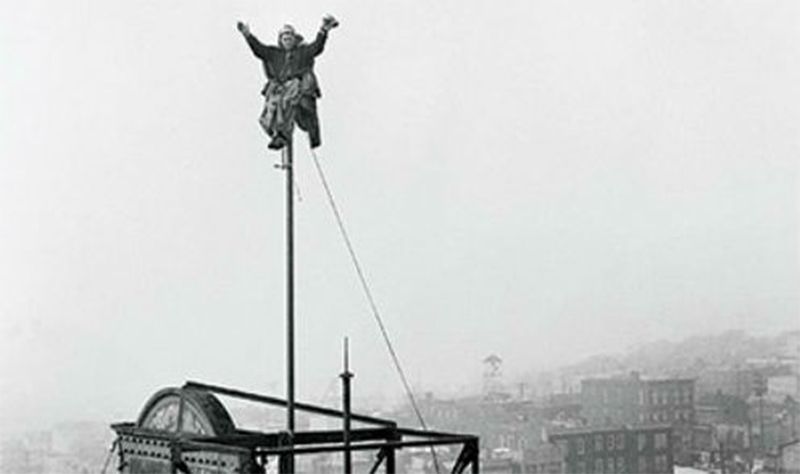 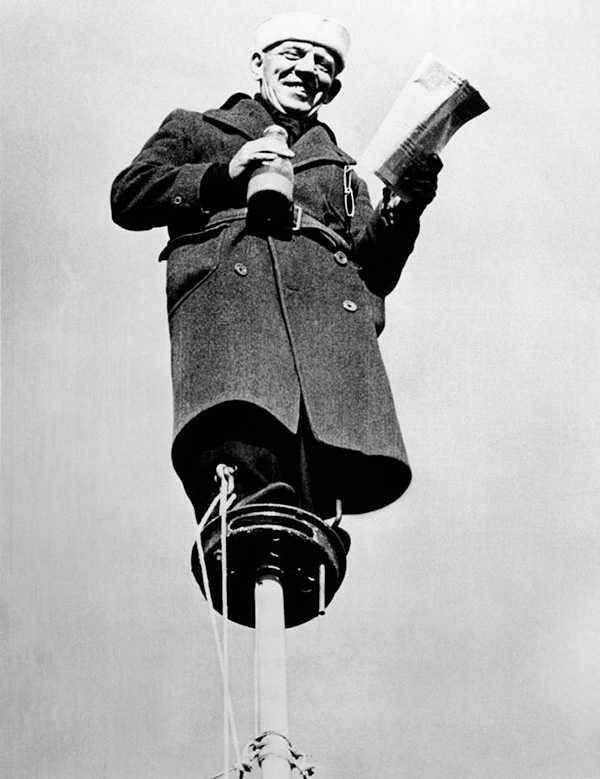 Planking. Tebow-ing. Leisure-diving. Who knew it all started with flagpole-sitting? That’s right—folks just crawled up flagpoles. And sat. For as long as possible.

What was there to do for fun in the 20s?

For Shipwreck Kelly, the answer was easy: He’d sit on top of a pole. First, he was dared to do so, and Kelly sat on the pole for more than 13 hours. Then he decided to take his show on the road, sitting on top of flagpoles for money.

Kelly, who famously called himself the ‘Luckiest Fool on Earth,’ had unofficially started a new craze, as he continued to better his time while others attempted the feat, too. He finally worked up to sitting on the pole for 22 days and six hours outside New York’s Madison Square Garden.

Then he went to Baltimore and sat for 45 days on a 60-foot pole. But then came the Depression, followed by various wars, and slowly the pole-sitting fad faded.

Or so we thought. Throughout history, other pole-sitters have emerged, even as recently as the early 1980s. 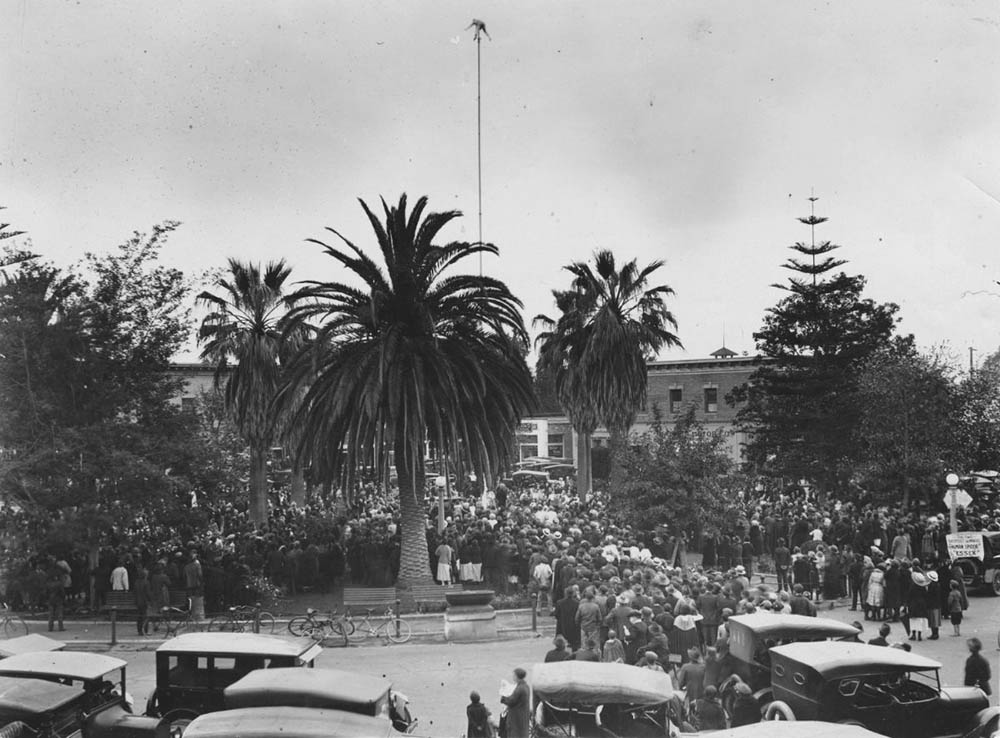 Run It Up the Flagpole

That’s when H. David Werder, miffed at the thought of paying too much for gasoline (99 cents), climbed atop the flagpole at an appliance center and waited for 439 days, 11 hours and six minutes in protest.

In 2008, Werder ran for Congress as “The Flagpole Sitter.” He was not victorious.

The lesson here: If several people do it, maybe we’ll all eventually give it a try. Just don’t try to make a living that way.

Shipwreck Kelly had attempted the feat in front of thousands of people. But the last crowd he drew was his most somber, as he was hit by a car while simply walking down the street in New York City. He was unemployed and had little money.

Colleagues said he was working on his life story, which he carried in his hands the day he was killed.

Police found it still clutched in his hands. The title? “The Luckiest Fool on Earth.”

Next post A Slice Of Charles and Diana's Wedding Cake