Is The Flamethrower Drone A Good Idea?

The Throwflame TF-19 can hit targets up to 25 feet away. 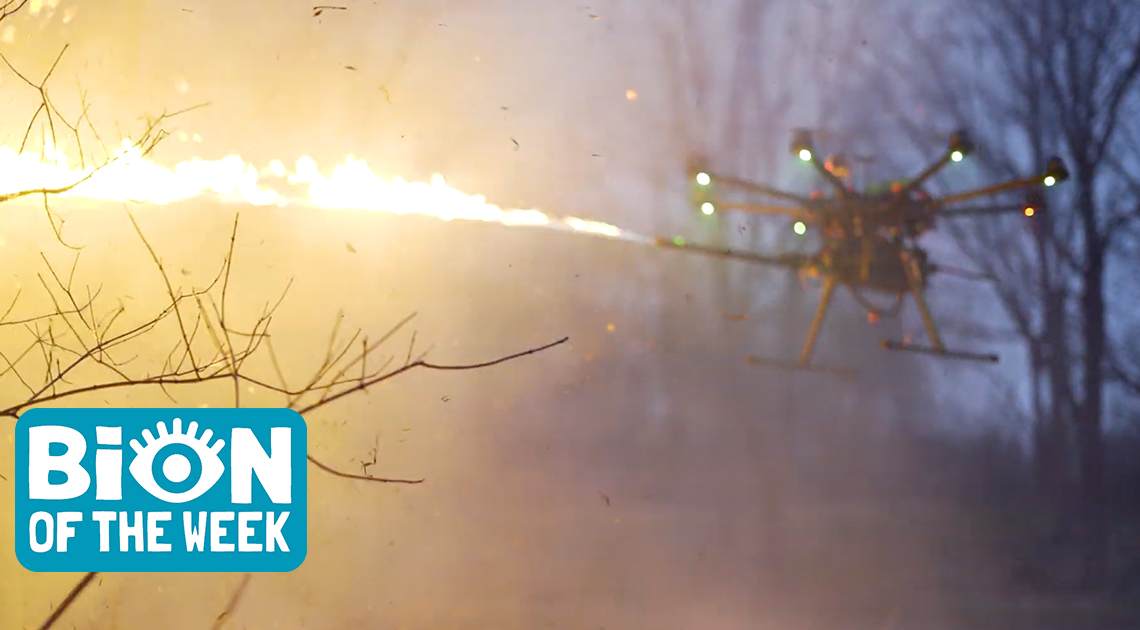 [July 21-27th, 2019] A flying flamethrower, ants visible on radar, an underwater museum, and the rest of the week’s weird news from Ripley’s Believe It or Not!

While the debate over weaponized drones is usually focused on military applications, a new debate is being stirred up by a company attaching commercial-grade flamethrowers to drones. The Throwflame TF-19 Wasp can hit targets in the air with a 25-foot jet of fire. Its one-gallon tank supports 100 seconds of fire time. While the company admits the sight is spectacular, they do point out that there are practical applications, like clearing debris from power-lines, controlled burns, and wasp removal.

Does A Swim Count As A Shower?

According to a recent poll, more Americans count taking a dip in a swimming pool as a shower than you might think. The Center for Disease Control weighed in on this public debate after issuing a survey to American adults. By a narrow margin, they determined that the majority of Americans say a quick dive counts as a shower. According to them, 51% of Americans admitted to the bathing alternative. 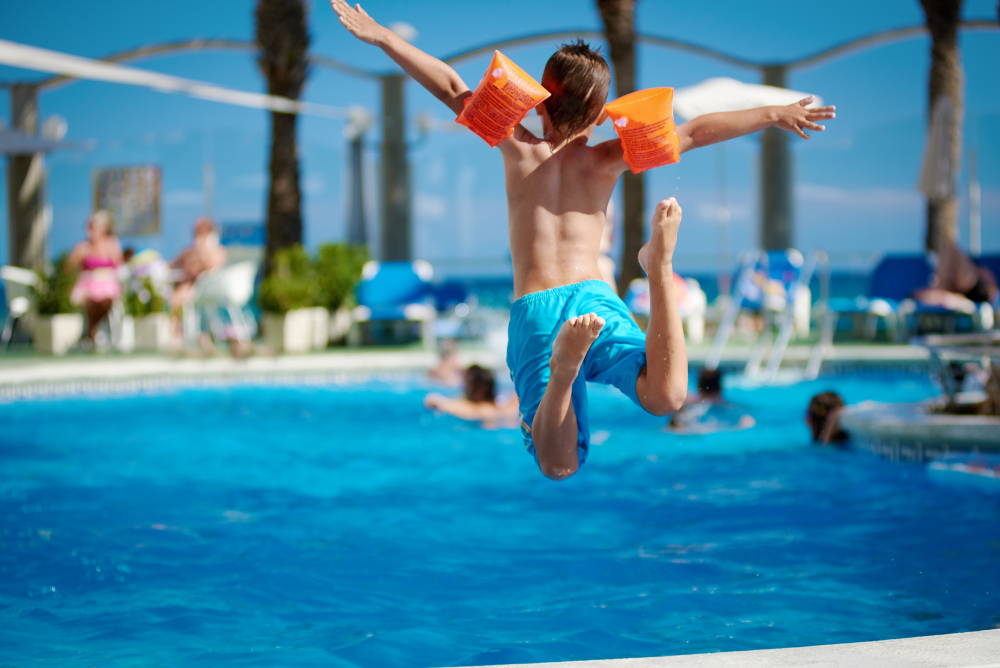 The country of Jordan may not sound like the ideal tourist spot—with arid deserts and barren plains—but they’re hoping to attract new visitors by opening a military museum… underwater. The museum is located in the depths of the Red Sea, accessible only to divers. A total of twenty vehicles make up the museum, including tanks, a helicopter, anti-aircraft guns, and armored vehicles.

When weather radar started showing clouds of rain forming over southern England, meteorologist Simon King noted something was off. The radar images weren’t showing rain, rather giant clouds of flying ants! In a bizarre event each year, clouds of ants descend on England to mate, forming new colonies when the timing’s right. No one’s sure what triggers these events, but they always cause a minor nuisance.

Swarms of them flying into the sky in S Eng are being picked up as rain on the radar image this morning…!#flyingantday #flyingants ????#yuk pic.twitter.com/QGOcikqJFq

Among the movie announcements and cosplay at the 2019 San Diego Comic-Con, Ripley’s Believe It or Not! showed in full force. Television host Bruce Campbell led a panel introducing extraordinary humans like sideshow half-man Short E. Dangerously, Bionic Actress Angel Giuffria, John “Hammerhead” Ferraro, and Ripleys.com Editor in Chief and show producer Sabrina Sieck. The panel took guests behind the scenes of these extraordinary performers’ lives. Watch the full panel below to see Angel’s bionic arm in action and Hammerhead smash iron bars with his cranium:

Previous post The Truth About What Was (Or Wasn't) Under Mr. Rogers' Sweaters