This Fox Village Has Swarms of Foxes You Can Pet!

Deep in the mountains of the Miyagi prefecture is the wondrous city of the foxes: Zao Kitsune Mura.

Deep in the mountains of the Miyagi prefecture is the wondrous city of the foxes: Zao Kitsune Mura.

After entering the Torii gates, flanked by stone foxes guarding the temple, you are greeted by hundreds of these canine creatures.

There’s an area where visitors can pet some of the friendlier foxes and rabbits, but the majority of foxes roam free among the grounds and can be fed by the guests.

The foxes are NOT shy! They will come right up to you and demand petting or treats.

Silver, Cross, Platinum, Arctic Blue, Arctic Gray, and Japanese Red foxes—6 different breeds in all—make up the population of the village. Click the gallery to see each!

Many fox breeds are not native to Japan. They were intentionally brought in to help control rat infestations that followed western travelers.

The fox village is a shrine to more than their cuteness 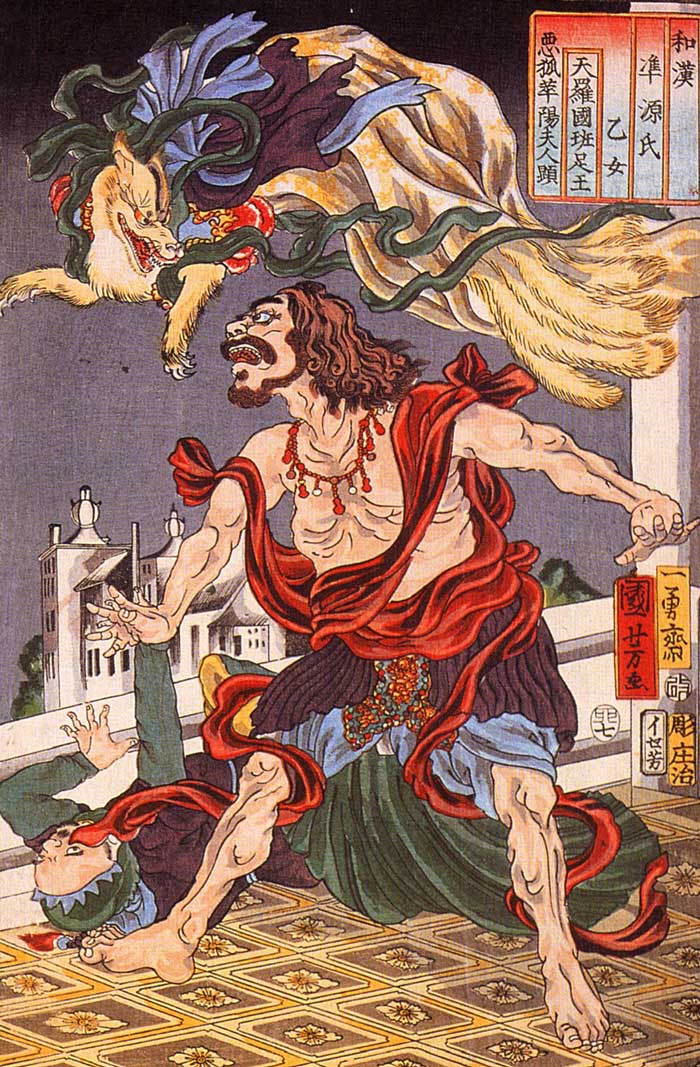 Foxes are important in Japanese folklore.

Most notably, foxes serve as messengers for the Shinto Deity, Inari, the Goddess of fertility, rice, tea, agriculture and industry, and—of course—foxes.

Foxes (kitsune in Japanese) were thought to be extremely intelligent and were believed to have the ability to shapeshift into human women, taking the roles of tricksters and lovers in many stories.

Next post Cats in Hats – Made of Their Own Fur