The True Sideshow Origins Of Freaks And Geeks

Are you a freak or geek?

Over here at Ripley’s Believe It or Not! we’ve been gaining nerd points left and right, acquiring some of the most enviable objects celebrated in geek culture. In just this year alone, we bought Luke Skywalker’s lightsaber, the self-lacing shoes from Back to the Future, interactive R2-D2s and much, much, more. While we’re over here geeking out, where did the word “Geek” come from? 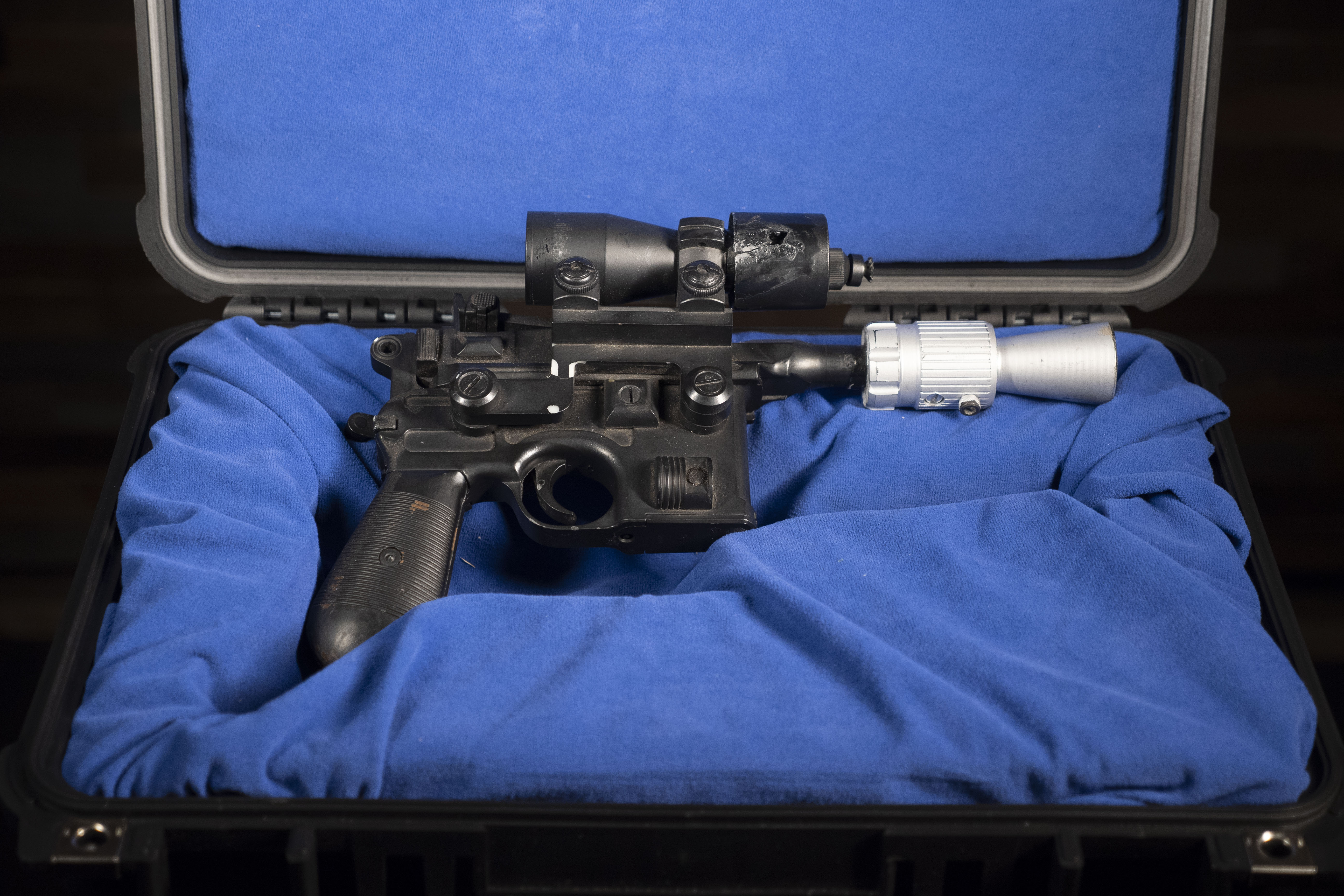 In the early 20th century, “geeks” were circus “freaks” whose specialty was biting off the heads of animals, typically chickens, snakes or rats, and drinking their blood. The feats frequently caused broken teeth and jaws, and the constant interaction with animals meant that geeks often suffered from animal-related sicknesses. 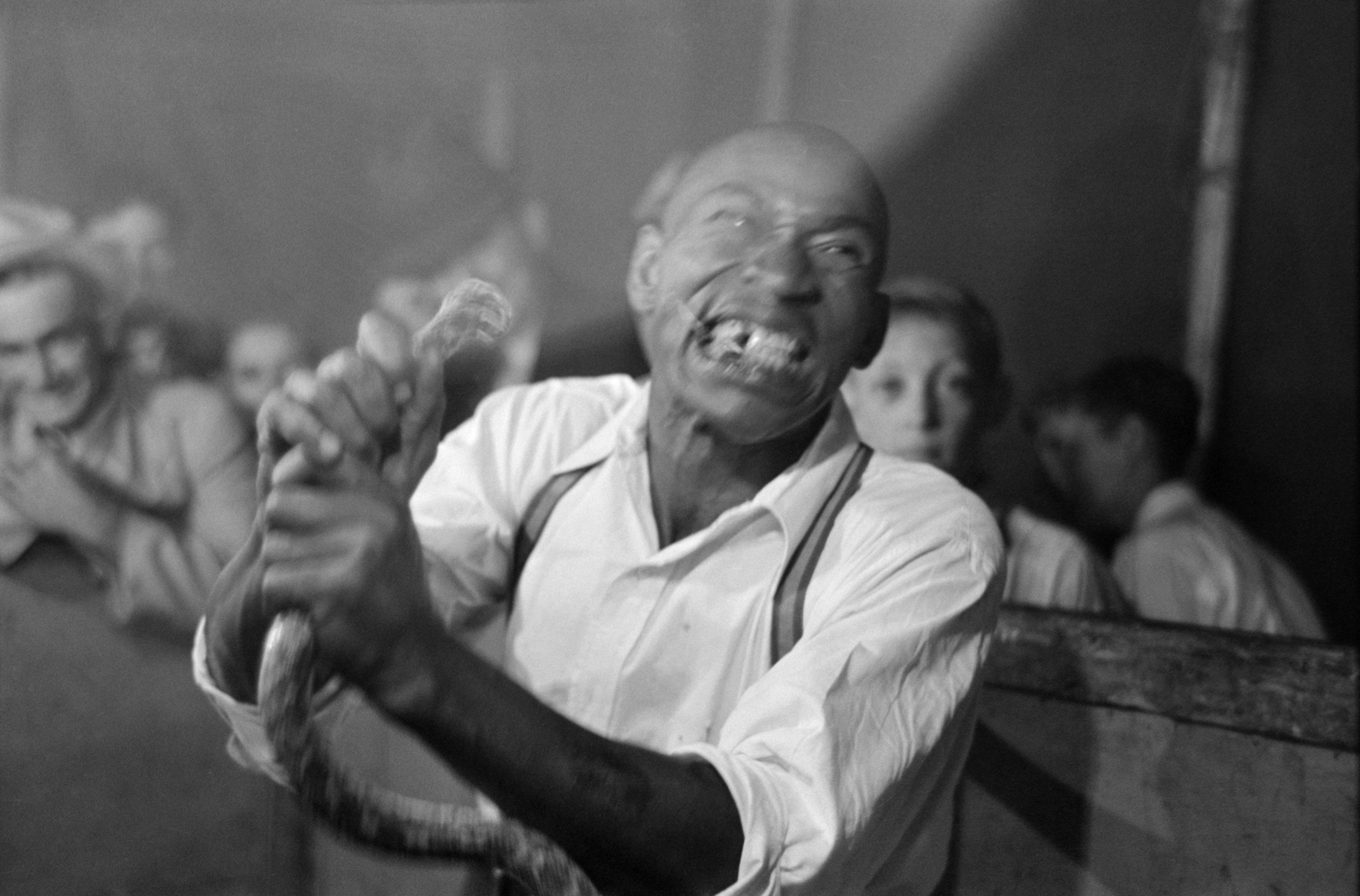 Geeks didn’t just get the worst lunch, but were also paid the lowest wages in the sideshow because they could be easily replaced. Anyone with the stomach to do the job could be a geek.

Now, geeks, in turn, were often associated with “freaks”, a term Robert Ripley and even P.T. Barnum shied away from. Believe it or not, Ripley banned Odditorium staff from saying the word, threatening to fire any employee who uttered “freak.”

Ripley’s buckteeth and awkward adolescence had fostered an understanding of those who weren’t quite like the rest. To the sideshow and world they were “freaks” but to Ripley, they were the ultimate underdogs, wonders of nature and worthy of happy lives.

While pioneers such as Ripley and Barnum cautiously guarded these terms against negativity, the eighties changed everything. With the dawn of the computer age, “geek” began to define those with strong technical skills but a lack of social skills. Within a decade the conversion from disparaging term to one of pride took place. Being is suddenly something to be proud of!

Next post The Straw Hat Riot Of 1922: The Harsh Version Of No White After Labor Day