Frozen Bodies Waiting to be Revived in the Future

There’s no doubt that cryopreservation is possible, but what about the whole coming back to life thing? 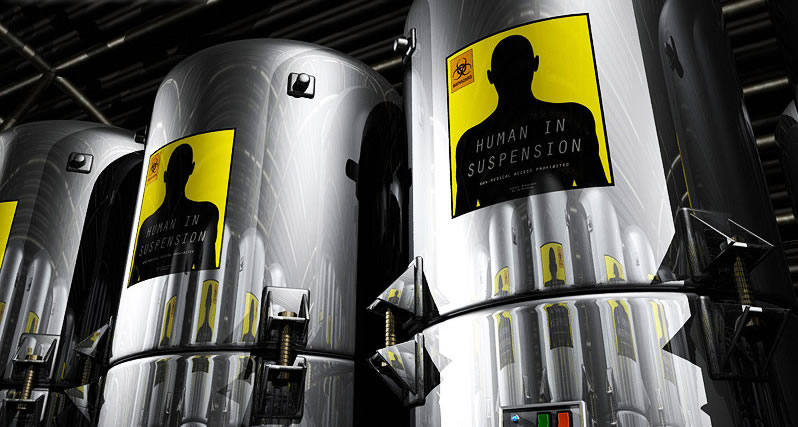 Rumors of famous celebrities being frozen after death in hopes to be revived again may not be too far off!

We’re not exactly saying that Walt Disney’s body is an ice cube in some undisclosed location somewhere far, far away – BUT it does look like a not for profit organization based out of Michigan has already been taking the steps towards one day making revival from cryopreservation possible! 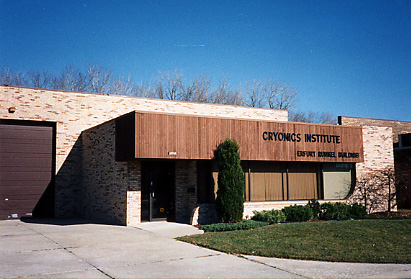 The Cryonics Institute was founded in 1976 by Robert Ettinger whose fascination with preserving life through technology has earned him the title of “Father of Cryonics.”

In 1964, Ettinger wrote a book called “The Prospect of Immortality,” which introduced the idea of cryonics and since then the Cryonics Institute has established itself as an authority in the technology – starting with Ettinger’s own mother as their first patient!

According to the Cryonics Institute, as soon as possible after a legal death, a member patient is infused with a substance to prevent ice from forming. They are then cooled to a chilling temperature where physical decay essentially stops. From there the member patient is maintained indefinitely in cryostasis or otherwise stored in liquid nitrogen.

There’s no doubt that cryopreservation is possible, but what about the whole coming back to life thing?

Well, the institute claims that revival is a real possibility. Many biological specimens have been cryopreserved, stored at liquid nitrogen temperature where all decay ceases, and revived; these include whole insects, vinegar eels, many types of human tissue including brain tissue, human embryos which have later grown into healthy children, and a few small mammalian organs. Increasingly more cells, organs and tissues are being reversibly cryopreserved.

But are you really talking about raising the dead?

The dictionary definition of “death” is permanent cessation of vital functions. Therefore, if someone is recovered, that means the person wasn’t “really” dead in the first place, and we think that’s the best way to look at it.Not according to the institute. Cryonics is a matter of rational procedure, not religious miracle. Cryonics can’t restore life to people whose brains have been long been physically destroyed — say a Lincoln, or a Julius Caesar, or those cremated. Cryonics simply — but reasonably — claims that if you cryopreserve a person in a way that limits damage, then that person’s brain structure may be preserved sufficiently to make it at least possible the eventual recovery of life and health.

With all the apparently dead people, no heartbeat or respiration — being revived every year, in hospitals all over the world, by the thousands – they seem to think that ‘raising the dead’ is not all that uncommon.

Interestingly enough, the cost of something like this is relatively affordable. If you’re looking to chill out after death, then you’ll need to cough up about $28,000 to start — a one-time fee, due at time of death. 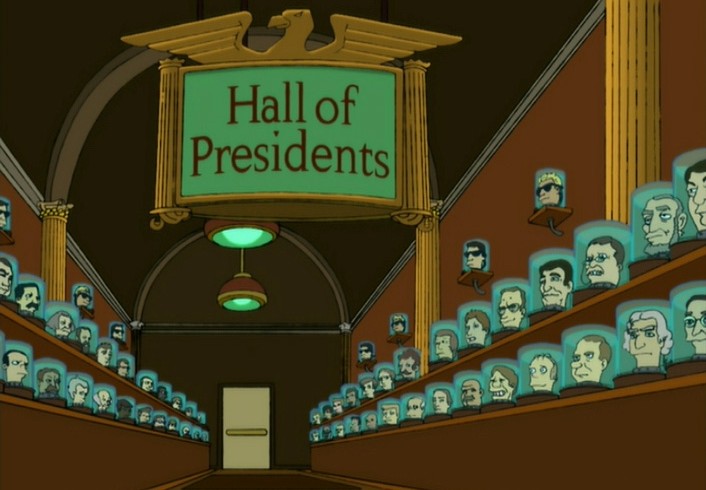