Built to guide humanity after a nuclear apocalypse?

Sometimes referred to as America’s doomsday Stonehenge, the Georgia Guidestones are a set of giant stone tablets carved with instructions for humanity. The stones were purchased and erected by a man using the pseudonym Robert C. Christian, and placed on a parcel of land in Georgia. When asked what they were for, he simply answered that a group of “loyal Americans” wished to have the stones placed. In fact, the stones themselves name their sponsors the same way. 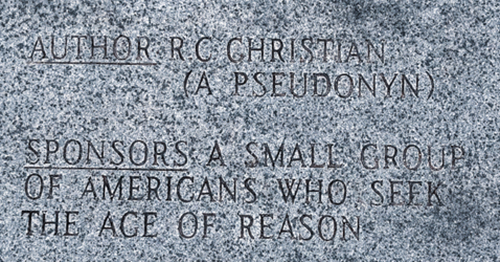 Some things about the stones are known, but lead to even more questions. The man posing as Robert C. Christian approached the Elberton Granite Finishing Company in 1979 to have the monument constructed. He produced the money the firm asked for without hesitation, but had some curious instructions. He ordered the plans for the stones be destroyed after their construction, and that the company swear to secrecy as to the origin. The only detail that seems to have escaped his meeting his meeting is that he represented a group that had been planning the construction of the Guidestones for 20 years.

The finished edifice stands over 19 feet high and weighs a combined 238,000 pounds. They sit 750 feet above sea level on two acres of land that were also purchased under the pseudonym R. C. Christian. Lifetime cattle grazing rights were issued to a neighboring farmer, who reports witnessing 100 to 400 people showing up for the stones’ unveiling.

The stones act as a compass, calendar, and clock. Etched on their surface are instructions for guiding mankind into an age of reason. Ten rules, including keeping the population below 500 million, ruling with reason, and avoiding petty laws are carved in twelve languages, including dead ones like Egyptian hieroglyphs and Babylonian cuneiform. 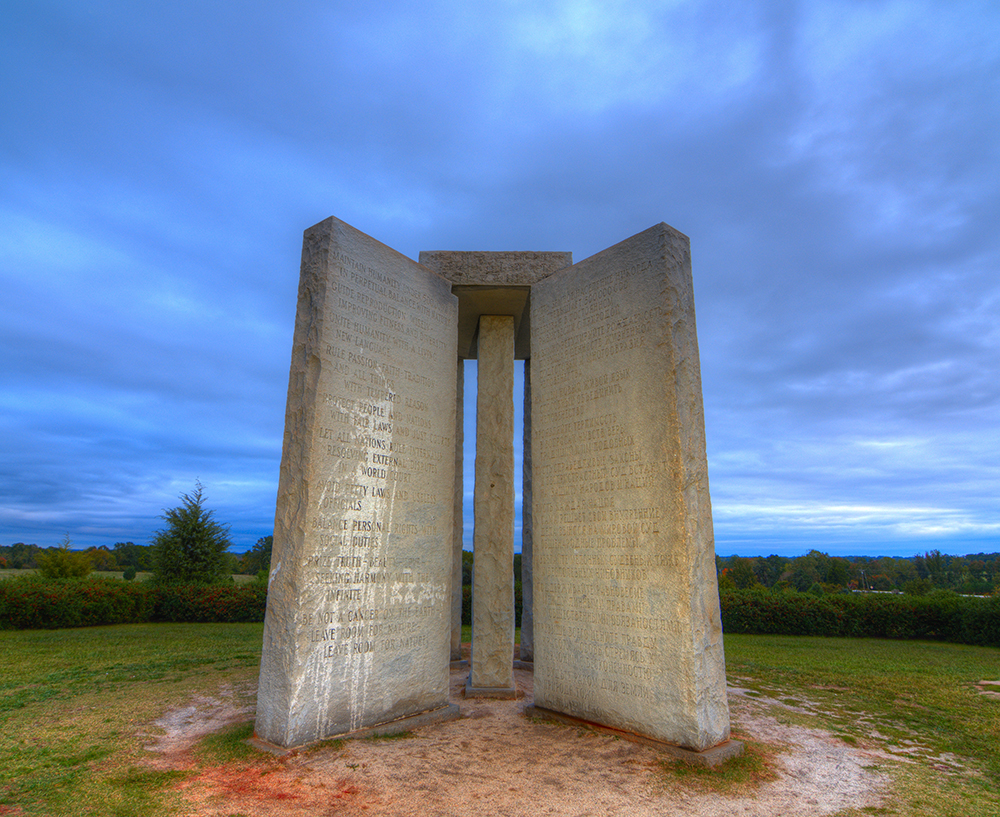 No one is sure of the exact purpose these guidestones serve. The rules listed contain instructions for society, including drastic population control, government guidance, harmony with nature, and spiritual direction.

Conspiracy theorists have called them the ten commandments of Satanists, with reports of occult gatherings at the sight popping up every so often. Most think they are a general guide to rebuilding society in the event of an apocalypse. Built in 1980 from stone capable of weathering nuclear disaster at the height of the Cold War, this seems likely, but no one is sure. 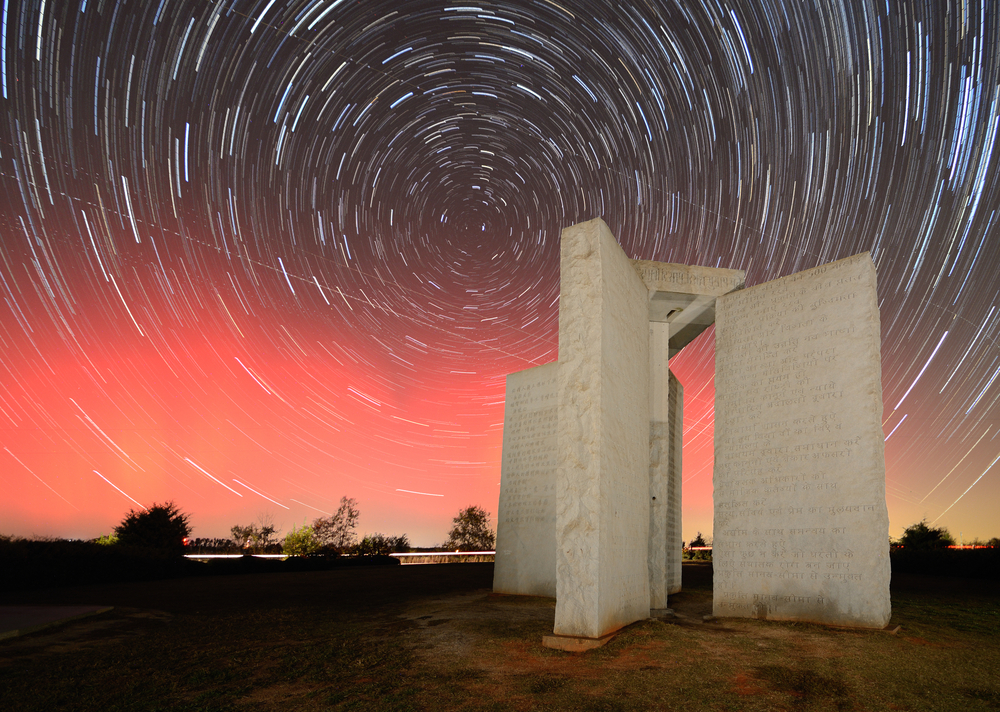