The Ripley's Odditorium in Key West, Florida occupies what was once known as the Russel House Hostilary where a newsman was murdered... 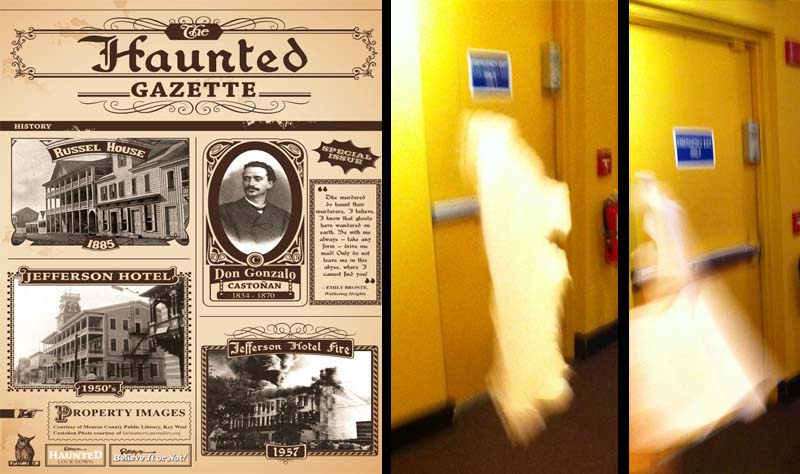 The Ripley’s Odditorium in Key West, Florida occupies what was once known as the Russel House Hostilary.

In the 1800s a well known newsman was slain by a baker. Officially, a judge resolved the case by asserting the baker had died, but the baker actually escaped to South America. 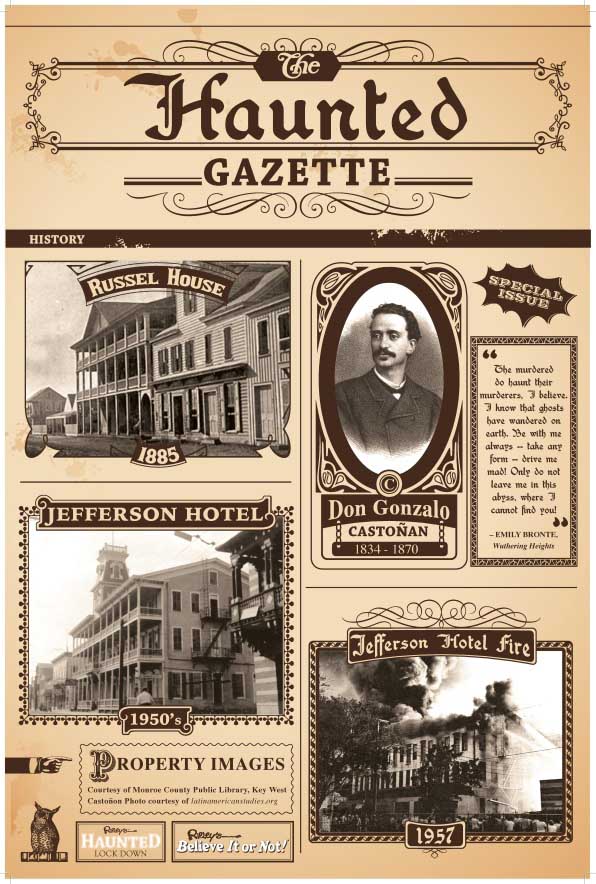 A cashier reported hearing the whistling of a coworker and feeling a heavy hand on her shoulder, but when she turned around, no one was there.

A supervisor reported coming in one morning to find a turnstile spinning even though no one was walking through it. 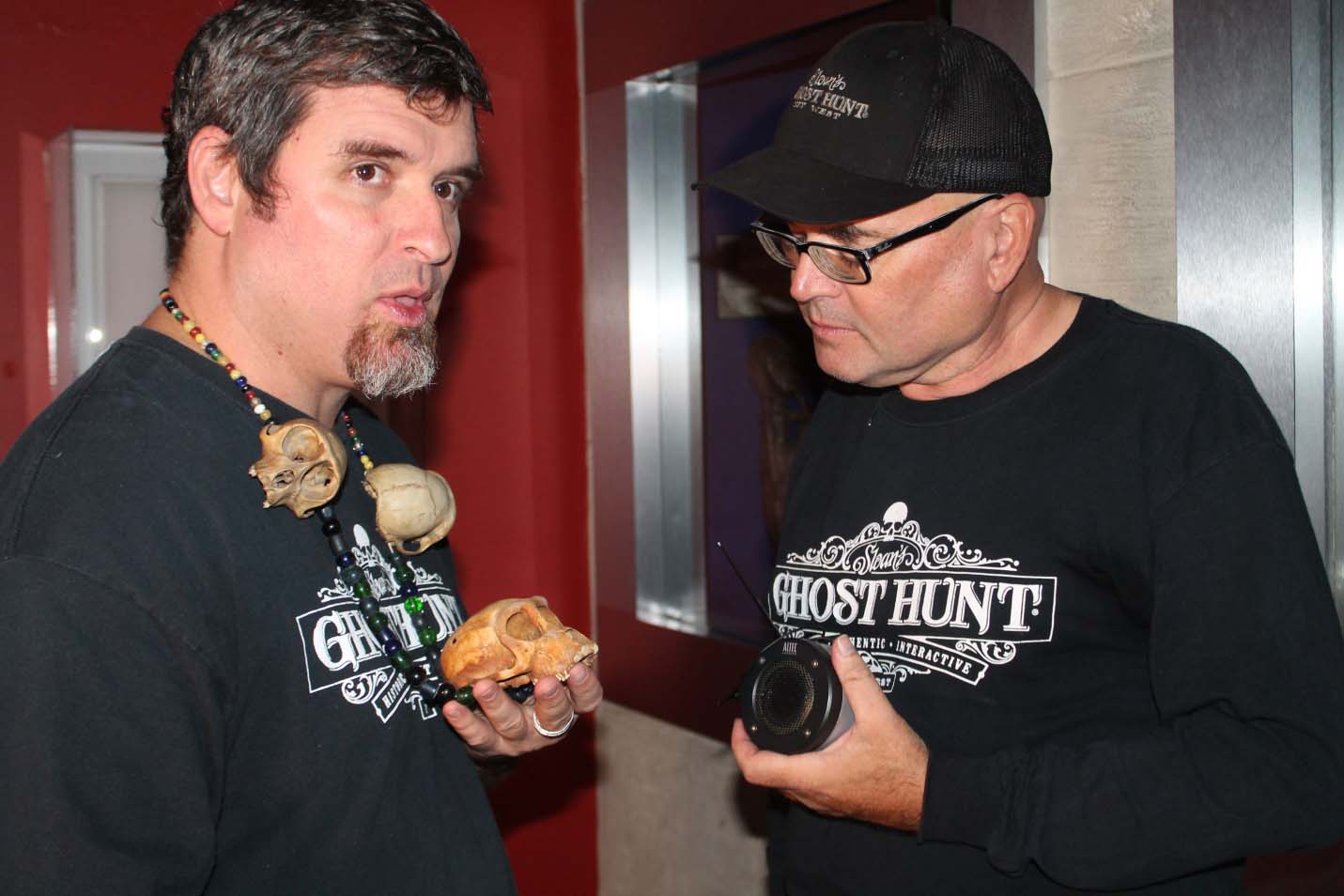 Two employees have said they were pushed by unseen forces in what was the Fertility Room, a room filled with African totems and tribal artifacts.

In the same room a worker suffered a mysterious scratch on his leg. Since then the artifacts have been dispersed into different rooms.

The Girl in the Yellow Dress

One night at the museum, when only two guests were in side, a supervisor and cashier reported seeing a small girl in a yellow dress running around the two guests.

When they went to tell the guests the museum was closing, the girl was nowhere to be found, and the guests had no idea who the staff was talking about.

A psychic medium later said she felt the girl’s spirit in the museum and that her name was Lilly. 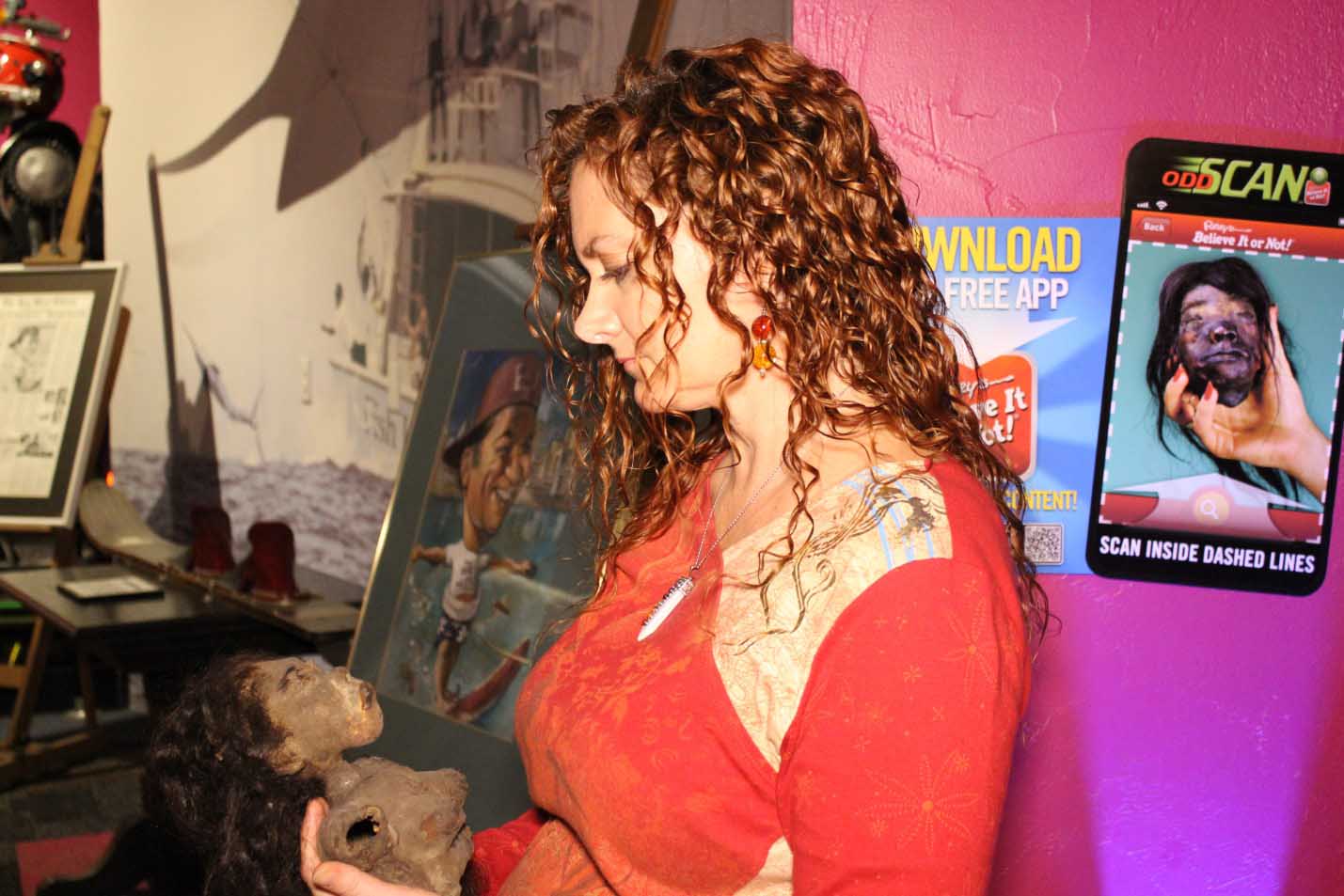 On a haunted lock-down tour of the museum, a tour group was attempting to communicate with spirits via a “Spirit box” when a mirror fell from the wall in another room.

Security footage shows no one interacting with the mirror, and said it had been hanging for years, held by liquid nails, hanging hooks, and screws.

Check Out Some More Peculiar Photos from the Key West Odditorium: 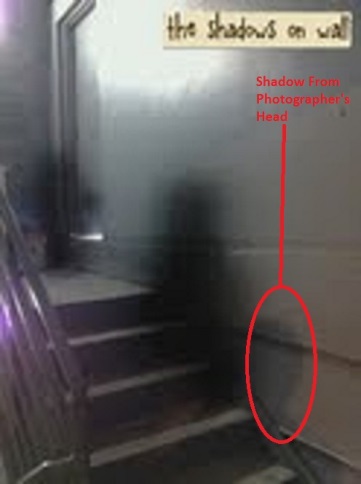 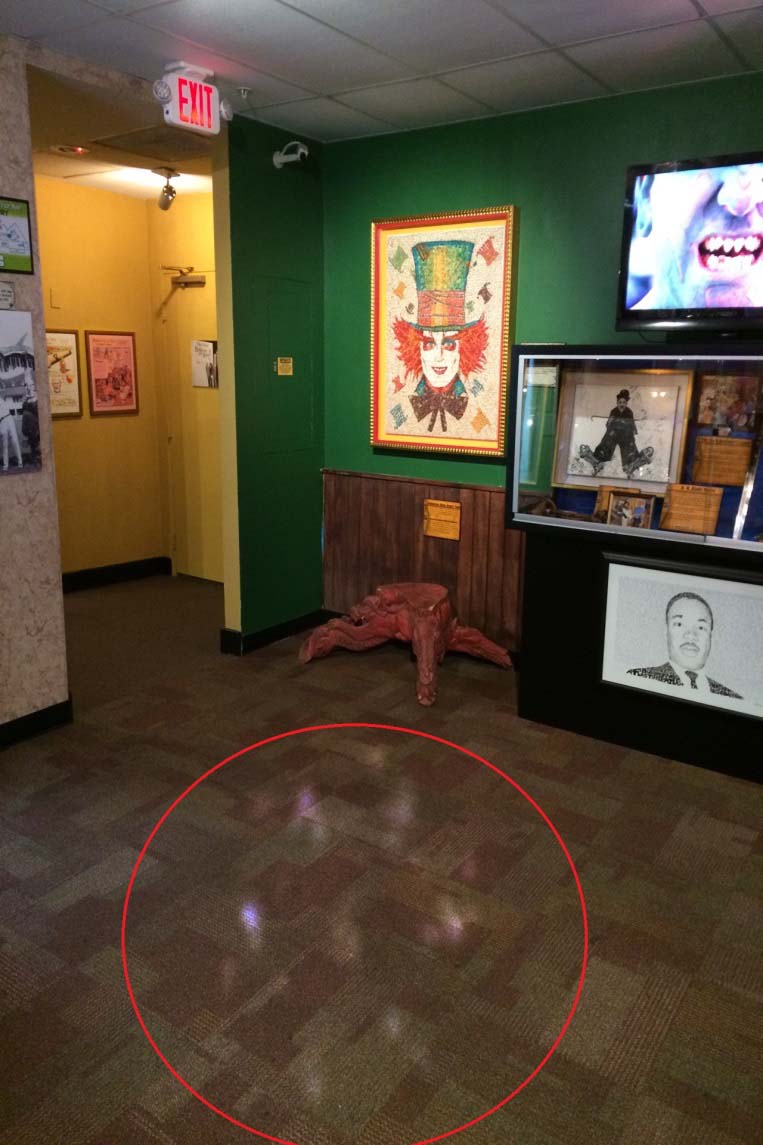 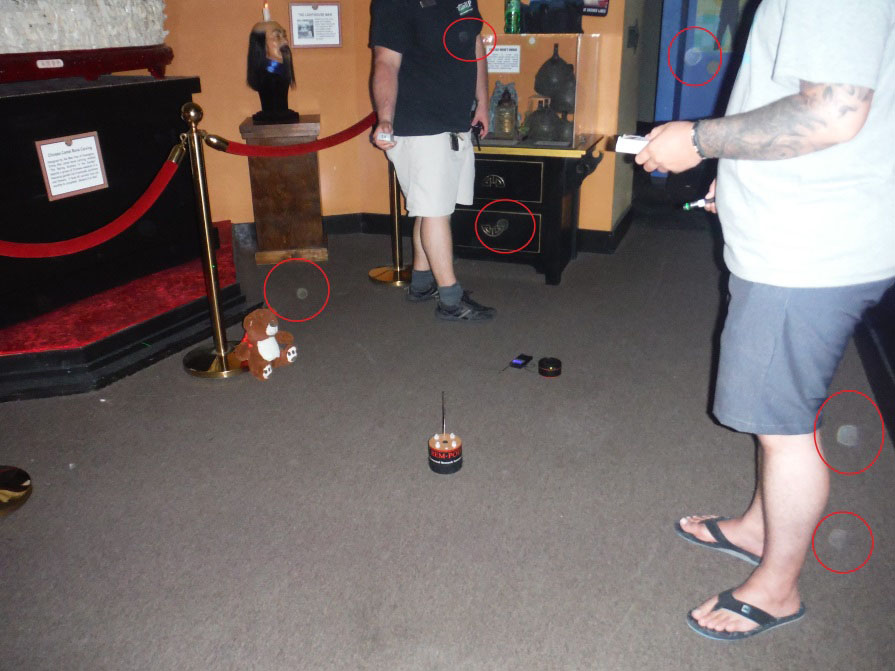