A Giant Squid’s Food Passes Through Its Brain

The Giant Squid has a weird digestive tract that passes through a hole in its brain.

Mini Believe It or Not –

When a Giant Squid eats, its food passes through its brain! 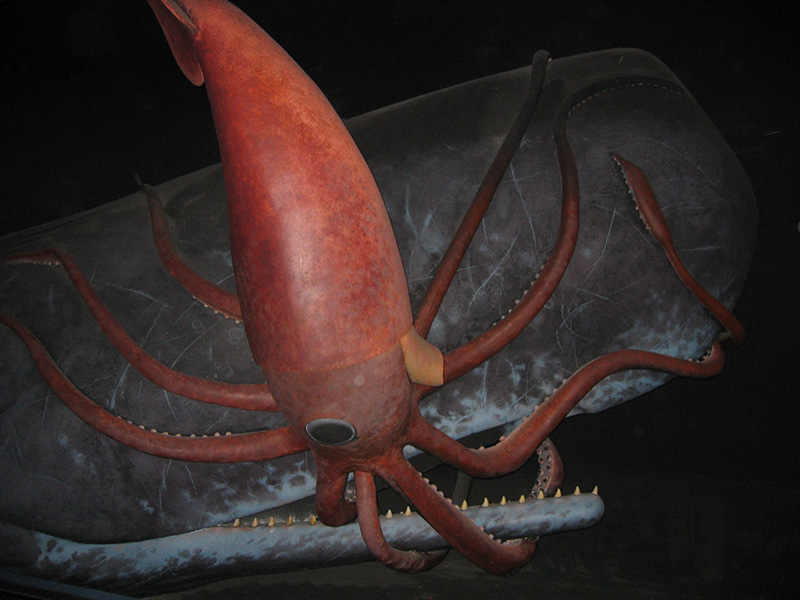