America Planned to Use Glowing Foxes Against Japan in WWII

They hoped to prey on their superstitions. 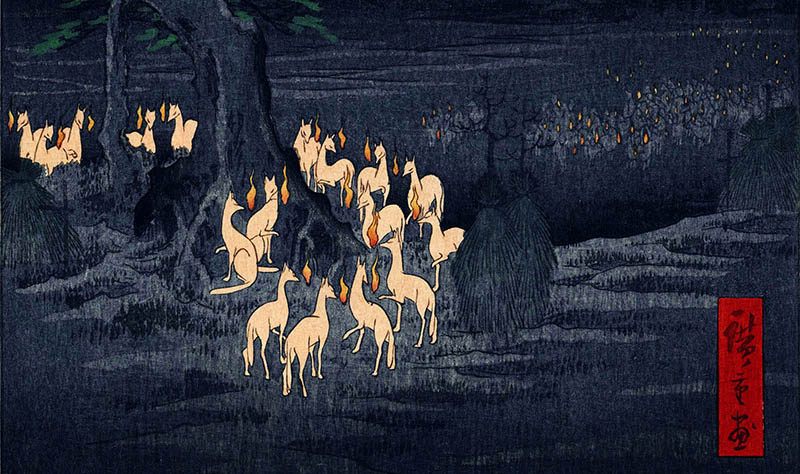 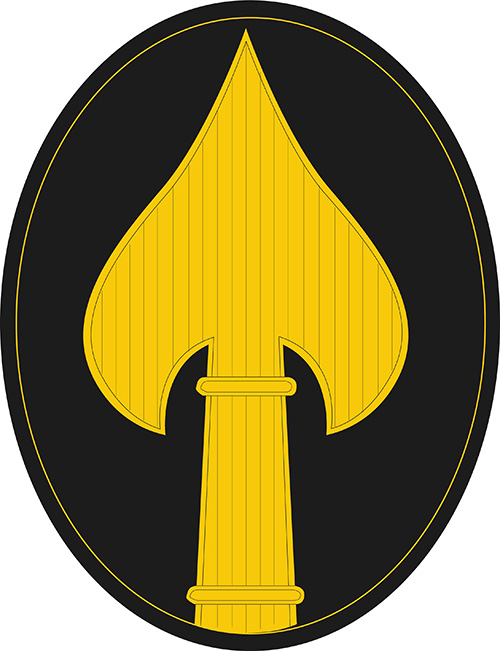 Can you believe the United States Government almost deployed glowing foxes to scare the Japanese people during World War II?

During the height of the War, the United States had no unified intelligence gathering agency.  The branches of the military, along with the State, War, and even the Treasury departments all collected information independently of each other.  That is, until June of 1942 when President Franklin D. Roosevelt signed a presidential order creating The Office of Strategic Services (OSS).  A precursor to today’s CIA, the OSS was charged with collecting “strategic information” and conducting clandestine, psychological operations. In its three short years of service, it produced some of America’s zaniest war strategies.

Among some of the more outlandish psychological attacks planned by the OSS was “Project Fantasia.”  In 1943, the OSS devised a strategy to spray-paint live foxes with luminous paint and set them upon the Japanese people.

Why foxes?  That answer lies in the Japanese religion known as Shinto. The traditional religion of Japan, Shinto dates as far back as the 8th century.  With no central gods or goddess to worship, Shintoists devote themselves to invisible spirits called kami.  One such kami is known as Inari, a spirit fox.

While in traditional Japanese folklore, foxes were seen as faithful guardians, they were thought to be “witch animals,” as well,  and when Inari was seen illuminated or glowing, bad luck was on the horizon. 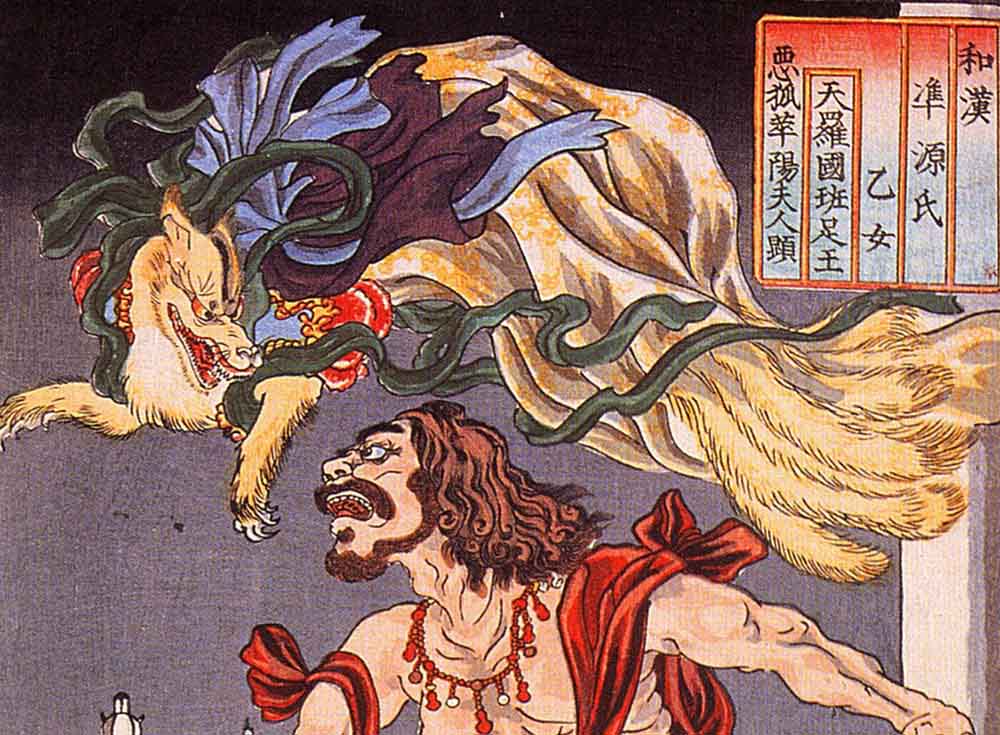 With Japanese culture still deeply mired in superstitious traditions during World War II, the OSS intended to capitalize on those beliefs by unleashing numerous skulks—groups of foxes—onto the Japanese mainland.  Even if the stunt didn’t end the war, it would certainly create chaos amongst the Japanese people.

Initial tests were conducted in New York’s Central Park.  The OSS dispatched 30-odd foxes that “were painted with a radiant chemical which glowed in the dark.” The plan had its intended effect.  New Yorkers were “horrified” with the sight of the ghostlike foxes seemingly appearing out of nowhere.

With the plan’s success, the OSS moved forward implementing the next phase, “Operation Fantasia.”  The agency sent operatives the world over, collecting foxes in mass numbers to invade Japan.  The operation didn’t get very far, though.  On August 6, 1945, the United States dropped the first atomic bomb on the Japanese city of Hiroshima, effectively ending World War II and “Operation Fantasia,” and the need for glowing foxes along with it.

Next post Note: Declare Your Moon Germs to Customs

Previous post Baby Frankenstein and an Alien-infested Ranch For Sale