Your Memory Is No Match For Griffin, The Ivy-League Parrot

"We had students concentrating in engineering, pre-meds, this, that, seniors, and he just kicked their butts." 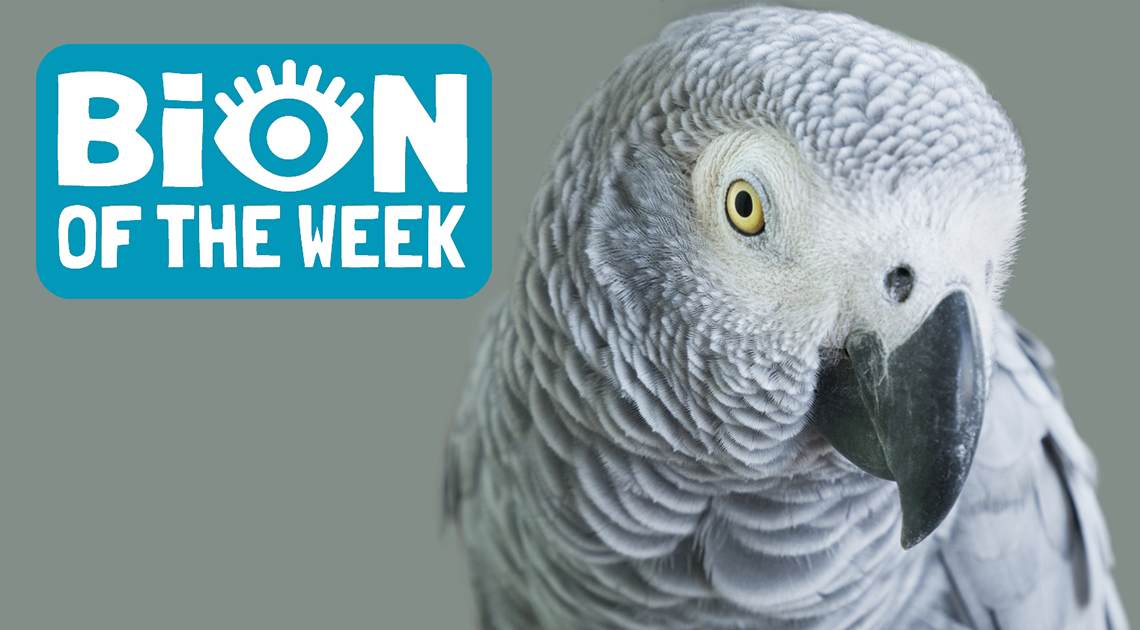 [July 13-July 19, 2020] Griffin the Harvard parrot, corpse plants, screams to-go, and the rest of the week’s weird news from Ripley’s Believe It or Not!

Feast Your Eyes on the Stink Cam

Longwood Gardens in Kennett Square, Pennsylvania, is celebrating the blooming birthday of a very unique plant known as the corpse flower, or Amorphophallus titanum. Corpse flowers are among the largest and rarest flowering plants in the world. Due to their rarity, and extremely fast bloom time of only 24-48 hours, it’s no surprise that tickets to see and smell this pungent-smelling plant have already sold out at Longwood Gardens. But, while you may be missing the scent of rotting raw meat, as it is so lovingly-described, not to fret! You can catch up with this corpse plant on the garden’s “Stink Cam!” Put your petal to the metal folks—the Longwood Gardens haven’t had a corpse plant on their grounds since 1967!

I humbly announce that tickets to see me today are sold out (and tickets are limited for tomorrow, 7/15)! I’ll be blooming for just a few more hours and then I plan to deflate in a final glorious swansong. It will be DRAMA! Watch me live starting NOW! https://t.co/sXA3EiSDzW

Need to Release Some Steam? Send Your Scream!

Looking for the “perfect place to let your frustrations out?” Perhaps Iceland could be that place. The country’s tourism board has created a way for frustrated folks to let off some steam: the power of “scream therapy.” Participants are invited to record their screams, from the comfort of their own home, and send them to be played over a loudspeaker in a remote part of the country. The campaign allows senders to choose their locations such as the peak of Festarfjall in Reykjanes Peninsula and Skogafoss waterfall. Let your screams be heard because, as their tagline says, “It looks like you need Iceland.” 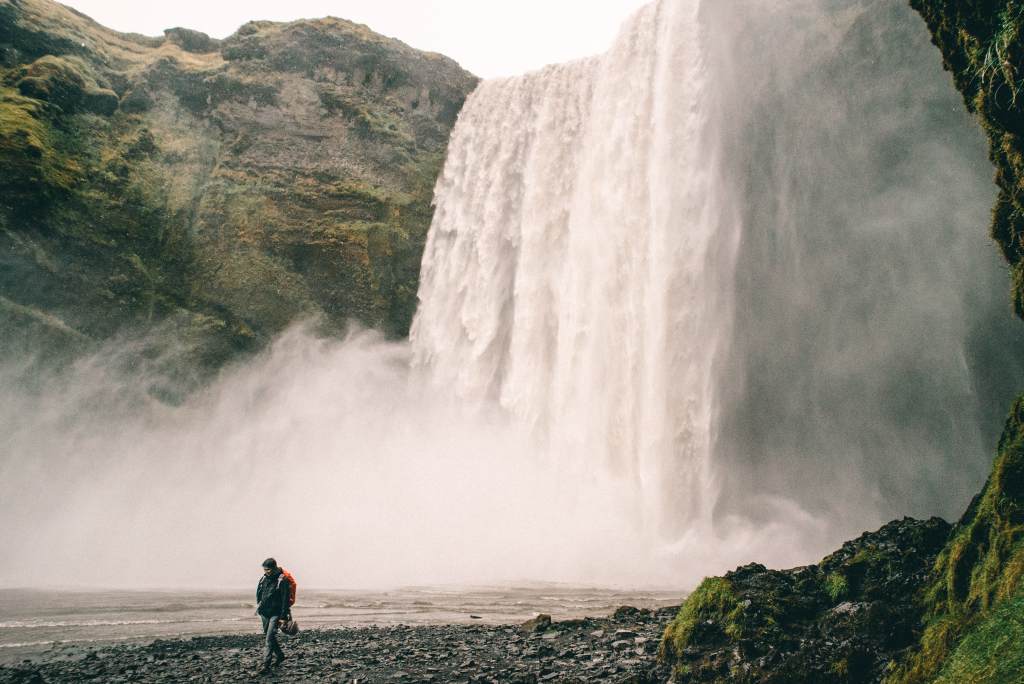 Four months in quarantine has lead to some serious sparks in creativity at this U.K. nursing home. The residents of Sydmar Lodge Care Home in Edgeware, England, were part of a full-fledged photoshoot hosted by their activities manager at the home, Robert Speker. This iconic project recreated some of the most notable names and album covers in history while casting the residents as the rock-stars. Speker was the makeup and ‘tattoo’ artist for each of the residents, as well as the photographer and Photoshop expert. The residents reimagined every album from Bruce Springsteen to Madonna to Elvis Presley. We definitely recommend scrolling through his Twitter feed to see it for yourself.

Sydmar Lodge Care Home residents and carers have been recreating classic album covers. The home has now been in lockdown for 4 months. pic.twitter.com/XS5YQ4f1Sw

A sealed copy of 1985 video game the Nintendo Entertainment System game, ‘Super Mario Bros,’ set a new world record when it was auctioned for $114,000. Coincidentally, back in February 2019, another copy of the same game sold for $100,150! Heritage Auctions stated that this copy was considered especially rare because it was part of a short production run with a cardboard hang-tab underneath the plastic, a feature found shortly after Nintendo started using shrink-wrap instead of stickers to steal boxes. Still in its original, sealed packaging, it was no surprise to Heritage that the demand for this game was extremely high.

Give This Bird A Scholarship!

Griffin, the African grey parrot, certainly knows a bit more than a few common bird tricks! He is the subject of a recent study involving a group of 21 students at Harvard University and a challenging memory game. Griffin was tasked with locating a colorful pom-pom hidden under a plastic cup after it was shuffled around a table several times, otherwise known as The Shell Game. The group of students was also given the same task. And, Believe It or Not!, Griffin matched or outperformed them in 12 of 14 trials. Lead study author Hrag Pailian, a postdoctoral fellow at Harvard, told The Harvard Gazette, “We had students concentrating in engineering, pre-meds, this, that, seniors, and he just kicked their butts.” We think that deserves a bit more than a few cashew crackers! 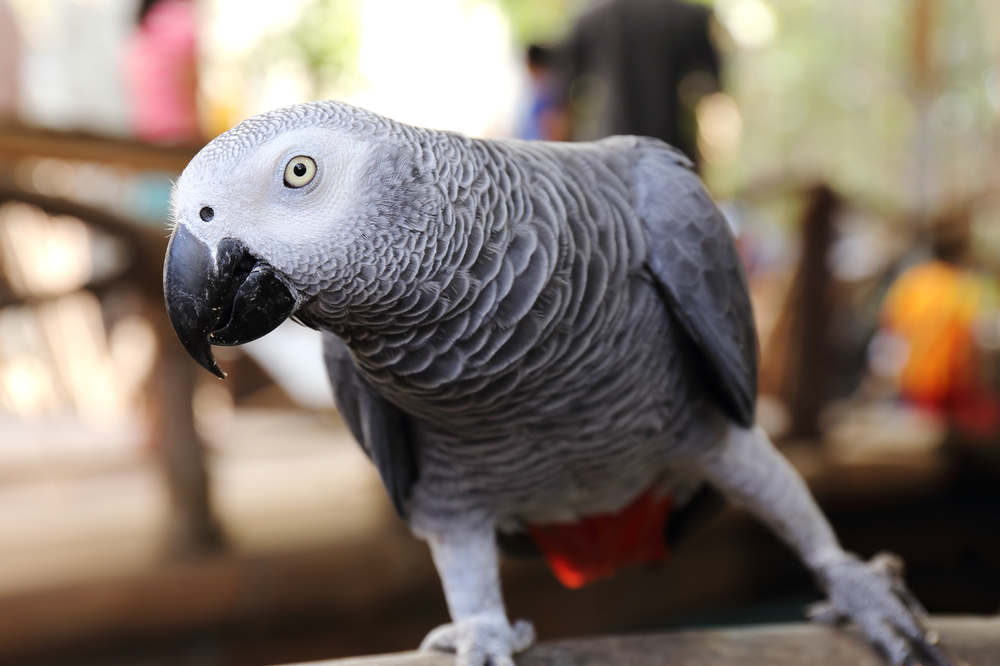 Previous post The Strangest Conspiracy Theories The Interwebs Has To Offer