While you're probably used to sharing some of these famous stories with your kids, their original iterations are certainly far beyond G-ratings. 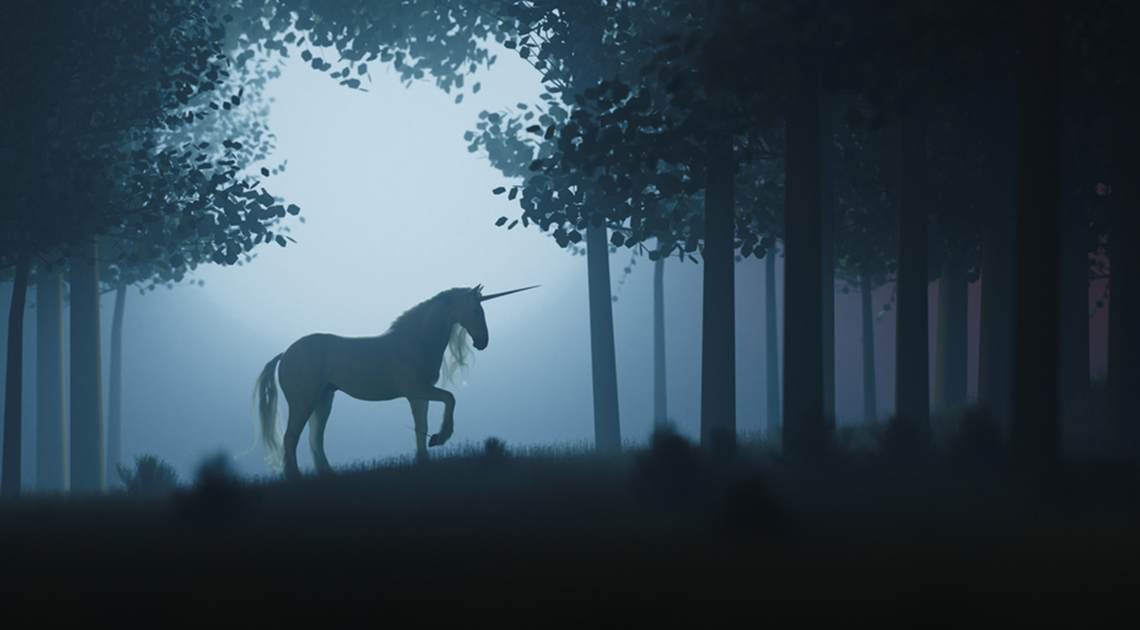 From Rapunzel to Rumplestiltskin, children hear many of these fairy tales every day. While you’re probably used to sharing some of these famous stories with your kids, their original iterations are certainly far beyond G-ratings.

A quick history if you need a refresher: The Grimm brothers were a couple of German storytellers who, in the early 1800s, first published all of their childhood stories into a popular volume. But, the stories weren’t originally meant for kids; these were some adult-themed fairy tales.

Here are four of the world’s most famous fairy tales—the way they were originally, terribly told.

The Grimms’ version of this famous tale is pretty gory. While it’s true that Cinderella does have an evil stepmother and two truly wicked stepsisters, the major difference here is the fairy godmother. In the Grimm version, she’s a magical tree with little dove minions to help her out. They come in handy when, at the end of the tale, the sisters are punished for being awful to Cinderella and making her do all those wretched chores. What do the birds do? They track down the stepsisters and peck out their eyeballs, leaving them as beggars on the street. 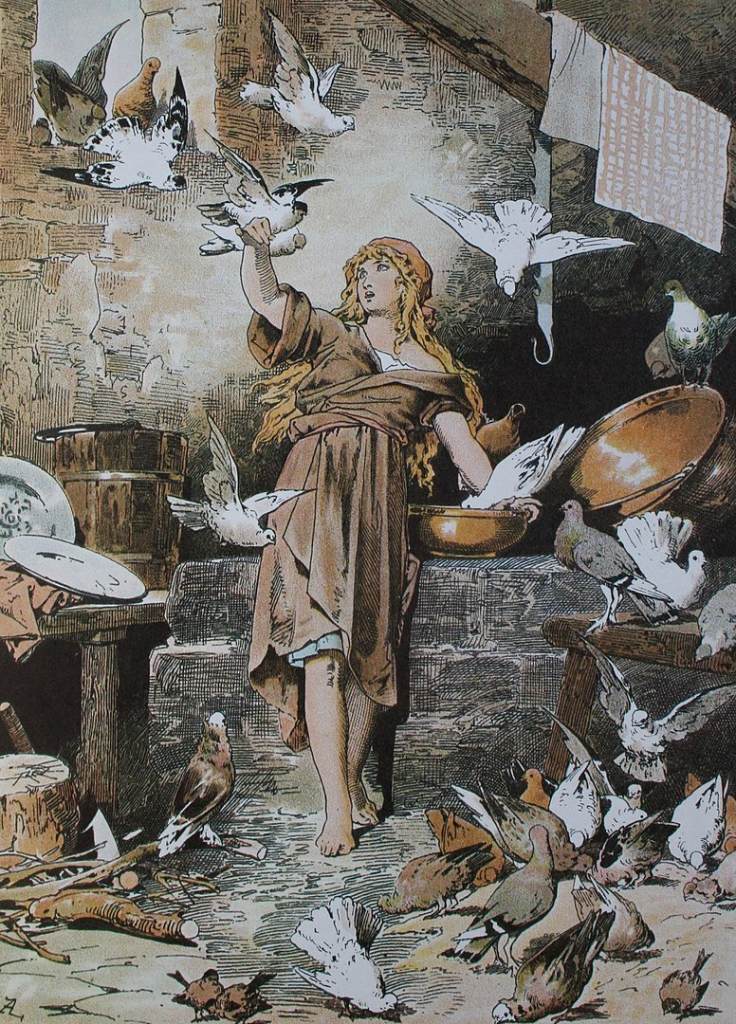 Alexander Zick illustrated Cinderella with the doves, inspired by the Grimms’ version.

Another similar tale to our present-day recollection, Rapunzel has beautiful, long, golden hair. She’s trapped at the top of a tower by her witch of a mother (no really, she’s an actual witch). She is visited by a handsome prince who gets a bit R-rated with Rapunzel and soon a baby is on the way. Rapunzel’s mother finds out, chops off Rapunzel’s hair, and tosses the prince out the window.

Get ready for the gore…

When the Prince hits the ground, his eyeballs roll out of his sockets (nice detail, eh?) and poor Rapunzel is sent off with her children to live as a beggar.

So, what’s the moral of this story? Abstinence? Making sure to get regular haircuts? In another version of the tale, Rapunzel and the blind prince live happily ever after with their brood. That makes us feel just a little better.

A poor miller tells his King a lie: that his daughter can spin straw into gold. So the king locks her up and tells her to follow through on the promise. A mischievous little imp then visits her and they make a deal—he’ll transform the straw into gold if she gives him her firstborn child. They make the King a fortune.

Flash forward, and the girl has a child. The imp comes to collect, but of course, the girl doesn’t want to give up her baby. So, they make another deal. The imp says he’ll go on his way if she can guess his name. In the end she hears him singing his name, and she guesses it—Rumpelstiltskin—saving herself and her child. 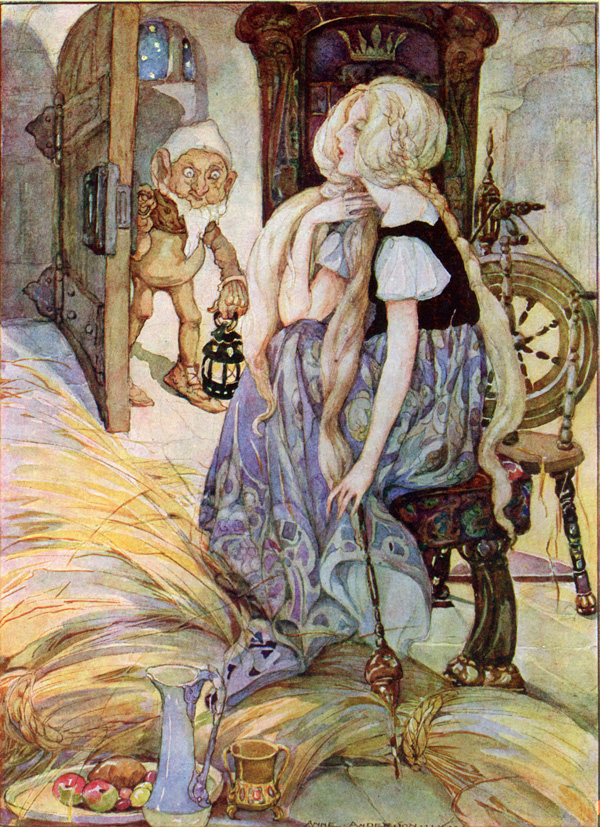 Of course, in the Grimm version, it has to get gross again. Rumpelstiltskin gets so angry at losing the wager, he rips…himself…in half. Like, his whole body.

In Grimms’ original, Snow White’s evil queen stepmother sends assassins to bring back her liver and lungs—to eat them, a la Hannibal Lecter—so that the queen may become the fairest in the land. Obviously, it doesn’t work out for the queen. When the prince and Snow White eventually marry, they invite the stepmother to the ceremony, place her in hot iron shoes, and force her to dance until she dies. Lovely story.

Next post Mount Rainier Hiker Gets Some R&R: Rescue And Resurrection