The Half House Of Toronto Is Still Standing

They refused to sell, even if they were only left with half a house! 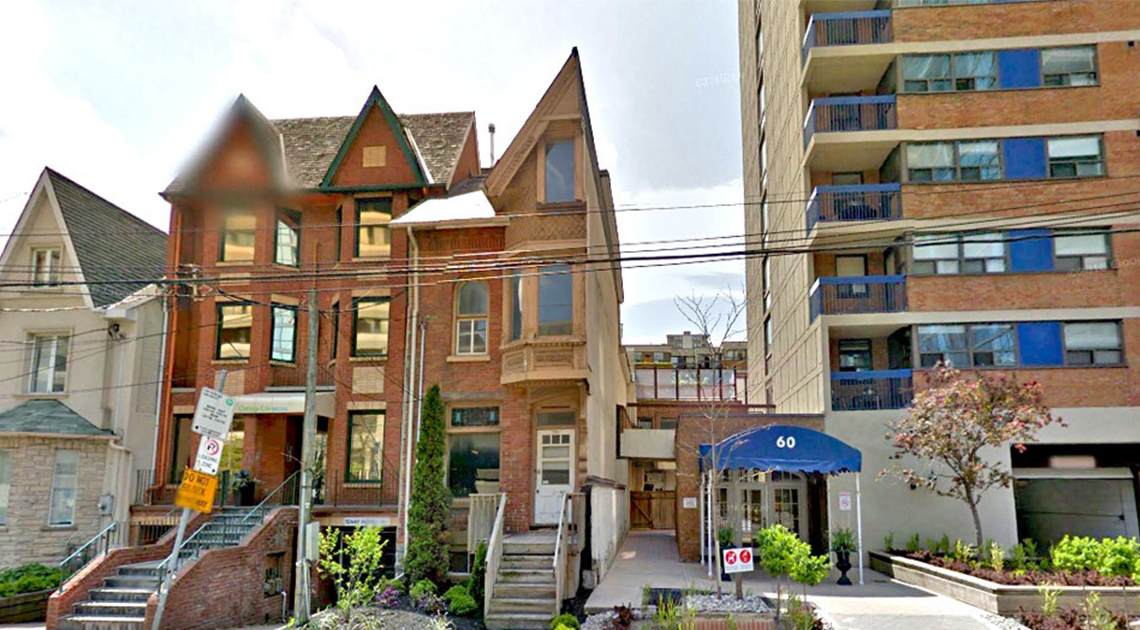 In a town with intriguingly built structures like the Cube House, the Elephant House, and the Doll House, it could be said that nothing is as odd as the appropriately-named Half House.

Built sometime in the late 19th century, a Victorian-era row house was constructed on St. Patrick Street in the middle of Toronto. The house was one of six identical and connected homes on what was then called Dummer Street, and they were numbered like this: 52 1/2, 54, 54 1/2, 56, 58, and 60.

It seemed as if the planners were predicting the future. Because when the rest of the buildings were torn down, only one remained: 54 ½—which really just looks like half of a building anyway.

Built between 1890 and 1893, the street was originally blighted with poverty. But over the next five decades, developers bought up most of the structures and the roads were given new names. Owners complained of the aggressive tactics used to obtain the properties, as one told the local newspaper he had received as many as 300 requests in a year.

Little by little, each of the houses were demolished as owners gave in and sold. But one owner—the Valkos family at 54 ½ St. Patrick—never did.

So, when the time came, developers tore down the surrounding (and connected) properties, which meant they literally sliced and diced, disconnecting the 54 ½ property from the rest, giving it a look like one whole house had been cut in two.

And it was all a very dangerous undertaking. Because of load-bearing walls dividing the neighbors’ bedrooms, it was said that just one miscalculation on the part of the demo team could have resulted in the destruction of the Half House as well.

It also wasn’t a perfect job. The owners at the time—Emily Brown, daughter of the Valkoses, and her husband—wrote letters to city officials complaining that rain would seep into their homes due to the demolition. There were also arguments over the insulation, as well as the finish on the outside of their home. 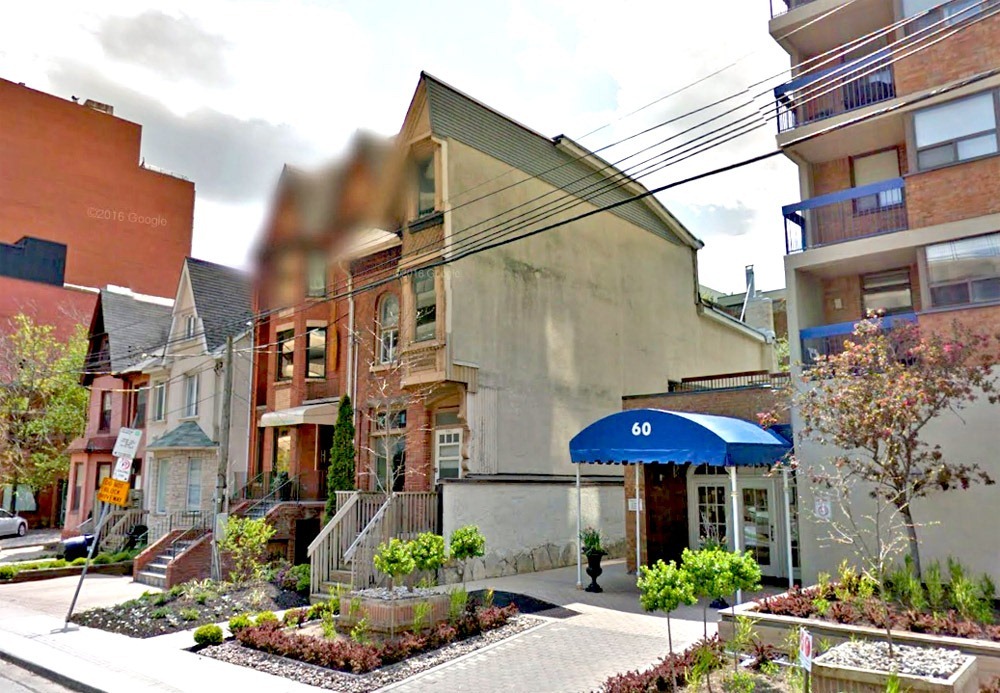 But when it was all said and done, only one structure remained—theirs.

By 1975, The Village by the Grange Housing Project opened just next to the Half House, giving it another odd appearance—a half of a house next to a full housing project. And that’s the way it has stayed for decades.

Emily Brown eventually moved into a nursing home in 2012, and she sold the property to Albert Zikovitz, who worked in an adjacent office building. Brown passed away last year at the age of 82. Neighbors said the Browns were well-known and liked throughout the neighborhood.

Today, the building is still privately owned and vacant, still looking like some kind of casualty from a messy divorce. The current assessed value, according to city officials, is $648,000.

City officials confirmed with the local newspaper that demolitions of semi-detached houses can still be carried out today, providing the right permits are issued, walls are repaired and insulated, and basements are waterproofed.

No matter what, it’ll still look like a job that’s half-finished.

Next post The Real-Life Caped Crusader Of Jackson, Michigan