It’s mind over matter—if you’re out of your mind, it doesn’t matter.

John Ferraro is the Hammerhead. His skull is more than two times thicker than the average human’s, and he uses it to hammer nails into wood, snap baseball bats in half, and bend steel bars! 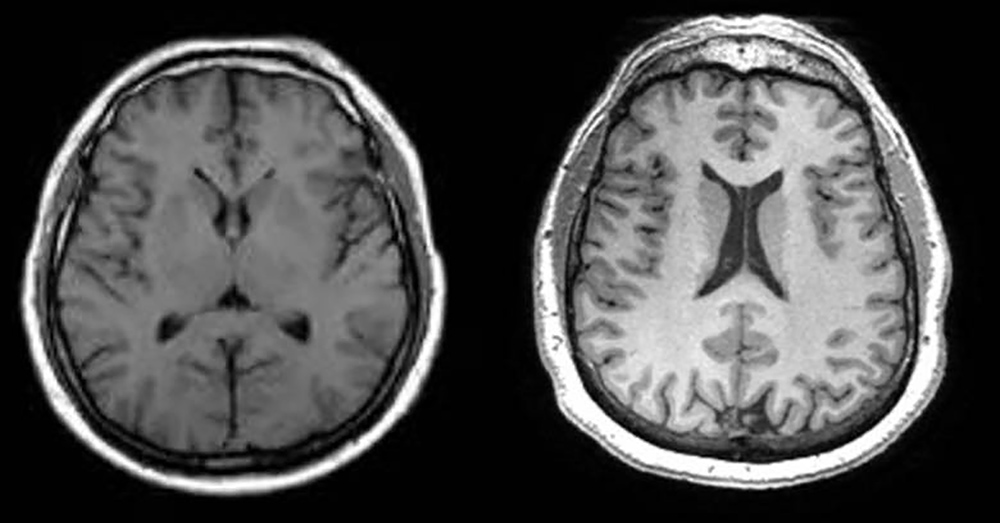 John shocks scientists and amazes audiences with his ability to withstand incredible amounts of force to his head, with apparently no negative side effects. The average human skull is 7 mm thick, but an MRI scan revealed that John’s is 16 mm! This biological advantage allows him to achieve feats like repeatedly head-butting nails into wooden planks encased in metal, with nothing but a thin piece of cloth between his forehead and the nail head.

“As far I know, I am unique and the only one that has double-thick bone density and strength. Although my daughters sometimes are very hardheaded in different ways!”

The most dangerous stunt he performs is getting slammed by a jackhammer as it breaks a cinderblock on his head (check it out in the video!). Not only does he feel the continuous impact of the hammer, but the blade comes within a fraction of an inch from John’s precious skull! 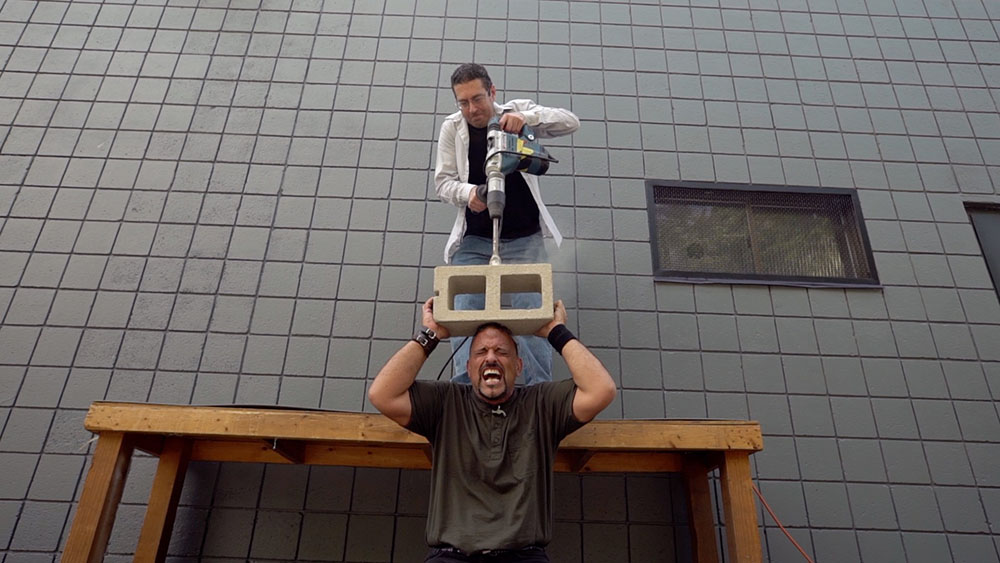 Believe it or not, John has not suffered any ill effects like concussions, injuries, or broken bones over the years, which has amazed doctors, neurologists, and brain trauma experts. He has even had his brain scanned and looked at by various brain trauma studies, and they found it in perfect condition!

“My motto has always been “It’s mind over matter—if you’re out of your mind, it doesn’t matter!”