We’ve Been Sleeping On The Facts Behind Bear Hibernation

The bear-y strange truth about torpor…

Every year, Katmai National Park and Preserve in Alaska holds a competition like none other: Fat Bear Week. A summer’s worth of gorging on fatty salmon at Brooks Falls means the brown bears of this park really pack on the weight. In fact, they pile on hundreds of pounds in preparation for prolonged winter slumbers. This year’s “Princess of Pudginess”? Holly, a blond-colored beauty who appears to have doubled in size in recent months.

Of course, this fattening up process represents a crucial component of wilderness survival for these brown bears.

Turns out, bears don’t hibernate at all. Instead, they partake in a type of rest known as torpor. Here’s what that means and why you’ll never think about a bear’s seasonal sleeping pattern in quite the same way.

We get it. You’re probably feeling a little “shook” right about now. After all, bear hibernation is one of those things we all take for granted. Just think about all of the Looney Tunes gags that could never happen if bears didn’t hibernate, right? But science tells a different story.

Instead of hibernating, bears languish away the coldest months in torpor. Like hibernation, it comes with a decrease in body temperature, breathing rate, and heart rate. But it’s not nearly as extreme as actual hibernation.

One crucial difference? Unlike hibernating small mammals and reptiles, bears can easily wake up. Mother bears do so to birth their cubs before returning to peaceful slumber. The ability to rouse also helps bears of both sexes to respond quickly to potential threats.

The dens, caves, and hollow trees that bears use for torpor take between three and seven days to prepare. They line their winter escapes with leaves and branches, which keep the bears warm during their extended periods of inactivity.

But while the superficial aspects of torpor might look similar to “true hibernation,” that’s where the similarities end.

The Physiological Rigors of True Hibernation

Animals such as ground squirrels, bats, snakes, and marsupials are known as “true hibernators.” And what they undergo during seasonal slumber is truly extreme. In fact, their metabolic shifts prove so pronounced, you’d be hard-pressed to find signs of life… at all. 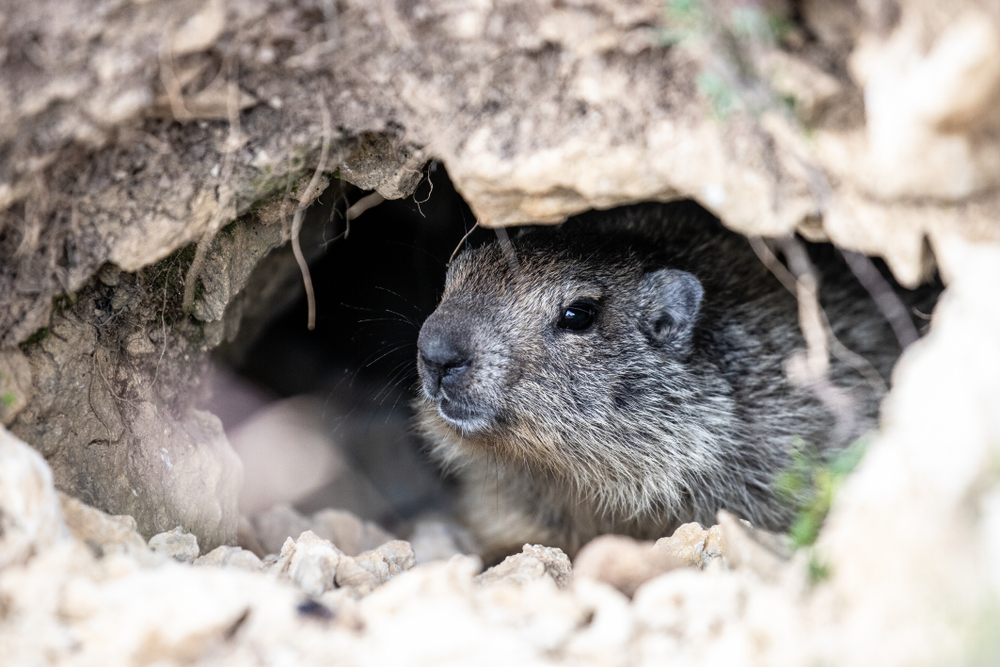 During hibernation, squirrels can drop their heart rates from 350 beats per minute to as few as four. Dwarf lemurs do something very similar. Their heart rates can decrease from 300 beats per minute to just six, and they can go for up to 10 minutes between breaths! What’s more, their brain activity becomes undetectable. That means no dreaming, either.

The body temperature of a true hibernator also undergoes a dramatic drop, often nosediving below freezing! What keeps their blood and body tissue from crystallizing? Their salty bodily fluids. So, instead of thinking about hibernation as a lovely extended nap, it’s more akin to a refrigerated coma.

True hibernators wake up every few weeks to pass waste and eat small amounts of food. They also interrupt these severe hibernation cycles to actually get some sleep because, when it’s all said and done, hibernation is very different than the gentle resting state that we all know and love.

The Yawning Difference Between Torpor and Hibernation

No doubt, torpor represents an important part of the bear survival process. Bears can enter this deep resting state for up to 100 days without drinking, eating, or going to the bathroom. That’s because bears boast a physiological mechanism that allows their bodies to convert urine directly into protein.

While bear torpor does involve a lowered body temperature and slower breathing and heart rate, it never approaches the physiological rigors of true hibernation. What‘s the deal-breaker? Body size. 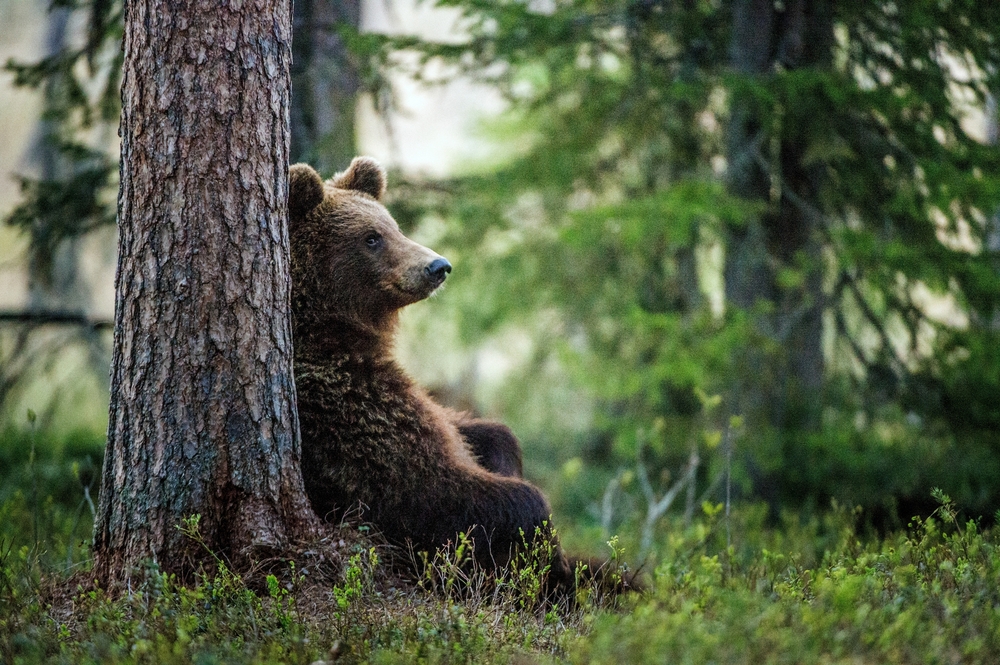 Diminutive body mass means small mammals and reptiles can rapidly lower their temperatures and enter a hibernation state. Massive bears? Not so much. Remember Holly, Fat Bear 2019? It would take a LONG time for that gal to cool down.

Of course, the superficial similarities between torpor and true hibernation have tricked people over the years. These survival mechanisms can look awfully similar in action. And few people, apart from biologists, risk taking the pulse of a “sleeping” bear. Nonetheless, Yogi and Boo-Boo don’t snooze or even hibernate. They torpor away Jack Frost’s favorite season.