Why were mothers hidden behind curtains and under cloths?

Like spirit photography and death photography, hidden mother photography was another common practice of the Victorian era that looks absolutely creepifying now.

Many mothers, hoping to have pictures taken of their children in the early 1800s, would make a guest appearance in the photographs. However, they were usually obscured or hidden with a piece of fabric strategically draped over their bodies, or sometimes just their heads. It was also common for mothers to be cropped out of the photos, standing nearby but far enough away that they wouldn’t appear in the final images.

As these photographs ranged from looking mildly odd to extremely disturbing; it can be hard to figure out why mothers of the Victorian era wanted to be “seen,” but not seen, in images with their children.

Daguerreotypes, or the photographs of the time, required long exposure periods that could stretch from anywhere between thirty seconds and several minutes. As any parent knows, it can be hard to keep a baby motionless simply snapping a picture with your cell phone. For a solid minute of stillness, photographers were asking a lot of the tykes. So, in many cases, their mothers would have to sit for the photograph as well in order to make sure their children didn’t fidget. 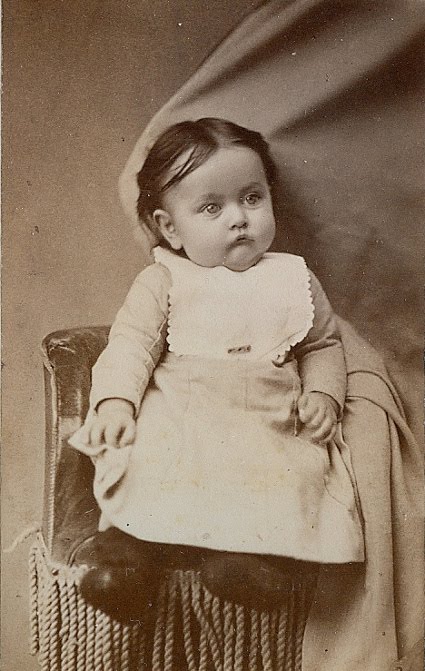 The Picture-Perfect Game of Hide-And-Go Seek

But why did the mothers hide? Why not create a portrait that portrayed familial love and affection? Linda Fregni Nagler, an Italian-Swedish artist and publisher of 2013 book, The Hidden Mother, believes the trend started because parents wanted to create “an intimate bond between the child and the viewer,” thus, leaving the mother out of the equation. Another theory stems from the fact that, in the Victorian era, photographing a loved one was such a rarity. Parents wanted images of their children alone that they could use to send to family members.

Still, others wonder if this could have been part of the long tradition of erasing a woman’s work from the eyes of onlookers. Sure, some of these portraits have been found to include the occasional father, nanny, or photographer’s assistant hidden in plain sight, but the majority of the “pictured” caregivers are mothers. 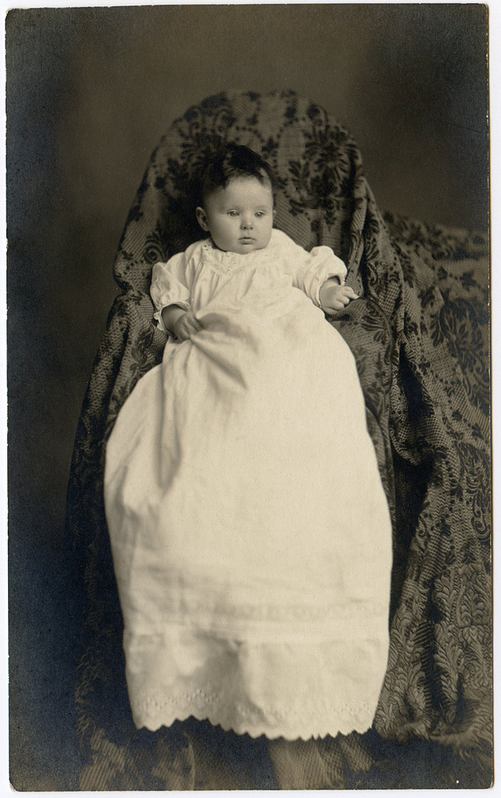 In most cases, these images are of mothers appearing with their children in their laps or beside them while otherwise being clumsily concealed to look like a piece of furniture.

By Julia Tilford, Contributor for Ripleys.com