The story behind Hollie Tatnell and how her single grave ended up becoming a Historic Texas Cemetery in the middle of a busy street. 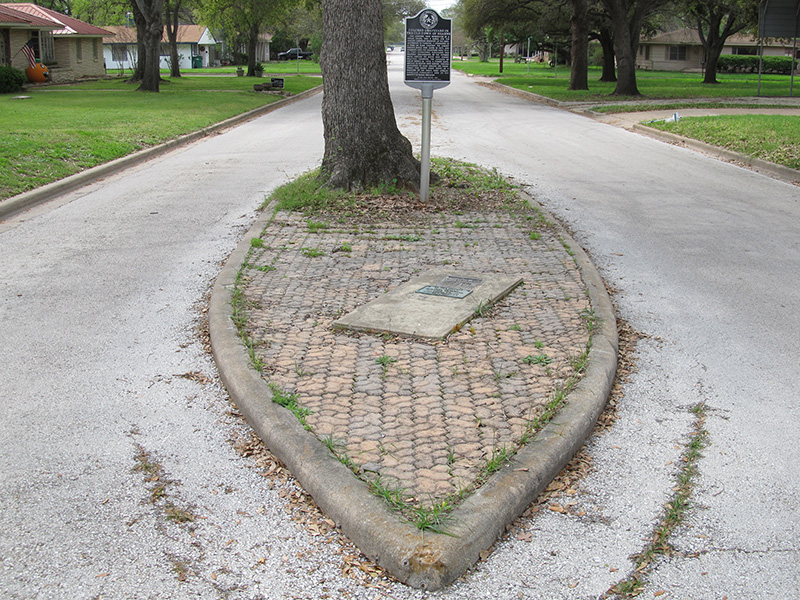 A Lone Grave in the Middle of the Road

Medians in roads are common. You can’t cross America without seeing some kind of barrier between you and oncoming traffic. But you don’t often expect the median to contain a dead body. That’s exactly the case, however, in the small town of Hearne, Texas.

While this might sound like the beginning of a horror story or a murder mystery, it’s actually an interesting piece of Americana.

The story of Hollie Tatnell is one that’s somewhat lost to Hearne, Tx history, and in some ways her grave is all we have left. 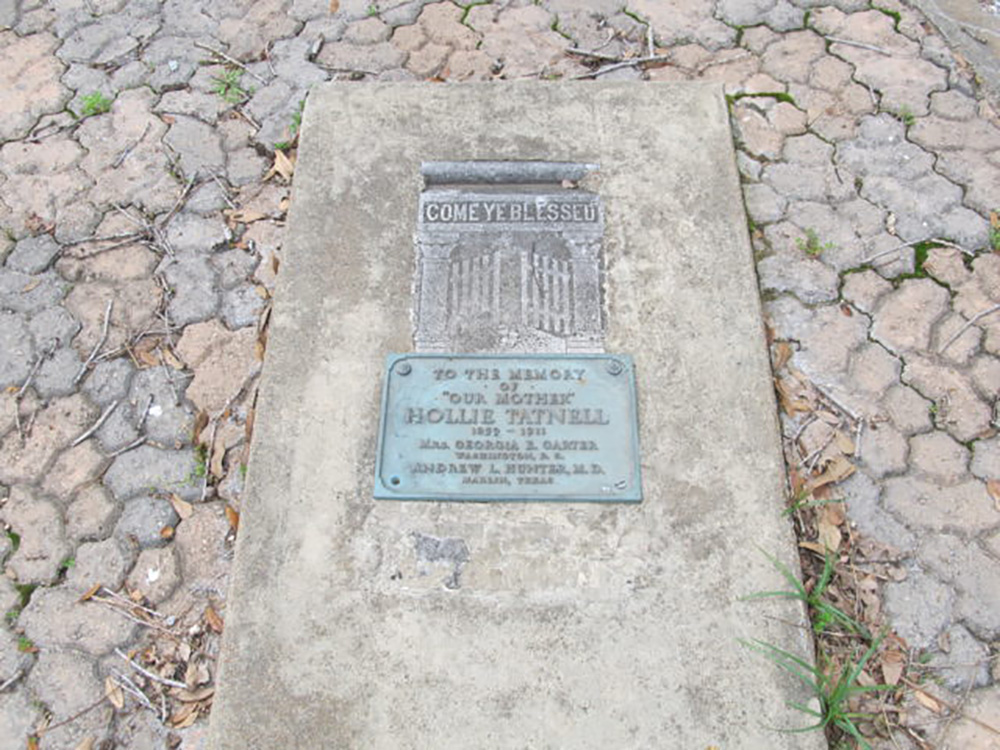 Born in 1859, Tatnell was a slave. When she died in 1911, 46 years after the 13th amendment abolished slavery in the U.S., she was buried in Hearne’s segregated cemetery. Her rest there was uninterrupted until 1947.

It’s not that Tatnell was disturbed at that time, but she nearly was. Developers purchased the land and started pushing families of color out of the neighborhood. Bodies were exhumed and moved.

The only family to refuse was Tatnell’s.

The developers tried to fight it, but under a tight construction schedule, they decided to leave the Hollie Tatnell grave right where it was and to construct around it.

The Texas Historical Commission has crafted a sign designating the site as a Historic Texas Cemetery.

This single grave serves as a reminder of the area’s early African-American community and of the sanctity of burial grounds.