The Early Farming Roots Of Hollywood

It all started with a lawsuit-hungry Thomas Edison and a ‘No Animals or Actors Allowed’ sign. 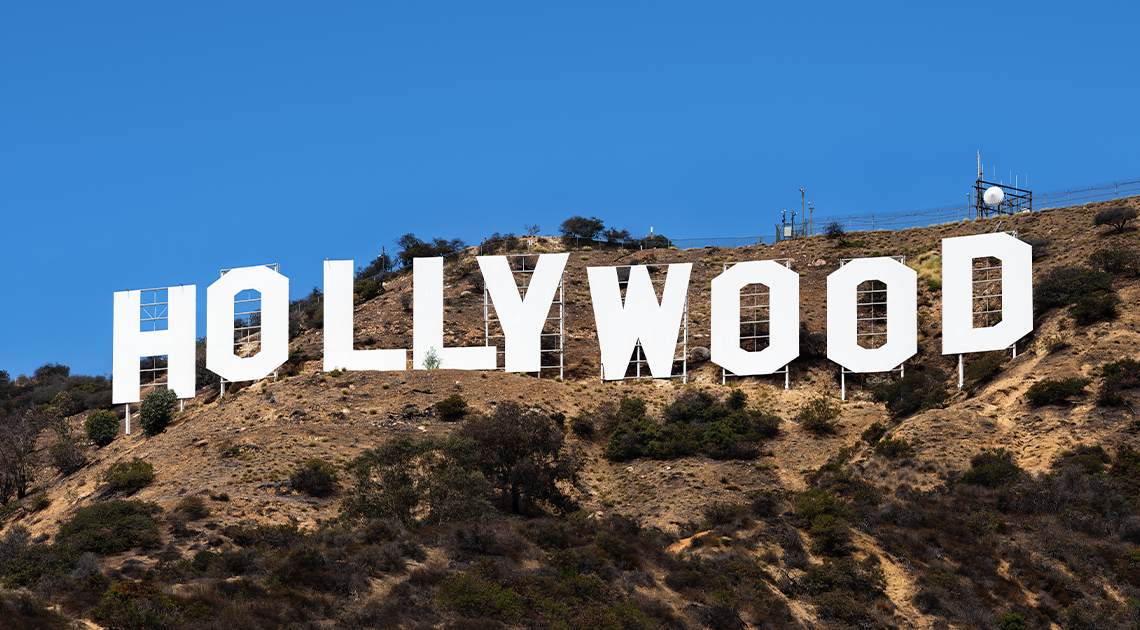 From the outside looking in, it’s easy to get caught up in all the glitz and glamor of Hollywood. The movie industry is a force of nature, after all, and the stars it produces are nothing less than idolized. Bank balances and egos are always running high among the A-listers, but things in Tinsel Town aren’t always as glamorous as they may seem.

The stranger-than-fiction tales surrounding the making of The Omen and the 1920s movie legend Rudolph Valentino and his cursed ring both boast some unusual cinematic stories, but let’s take a walk with the stars to the homeland of Hollywood itself. Before the glitz and glam, this rural small town was home to nothing but farmland.

The Unlikely Home Of The Movie Industry

Before Hollywood became synonymous with the movie industry, New Jersey’s Fort Lee was at the center of the action. Patents held by Thomas Edison gave him a monopoly over the emerging business, and to tighten his grip further, he introduced the Motion Picture Patents Company in 1908.

Showing and creating films became a seemingly impossible task without paying “The Edison Trust,” which was very quick to enforce its control through lawsuits—not to mention underhanded schemes, too. It’s said that 20th Century Fox founder, William Fox, had his license taken away after the Trust convinced a company to show Fox’s movies in a brothel (simply to give them an excuse to ban him).

The Move To Hollywood

And so the area around Los Angeles became the chosen destination for many filmmakers to set up shop and work on their productions. Not only was the land cheap in this beautiful, quiet area, but the varied terrain was particularly helpful when it came to filming. Most crucially, though, these independent studios had time to escape to Mexico if the Motion Picture Patents Company were to come knocking.

It was the Biograph Company who made the first movie in Hollywood, In Old California. When its creators spoke highly of the area, others followed suit, leading to the establishment of Al Christie’s Sunset Boulevard/Gower Street motion picture studio in 1911. It wasn’t glamorous, but that was to be expected at the time. After all, Carl Laemmle’s Universal City Studios was constructed on the site of an old farm because Hollywood refused to sell him land. 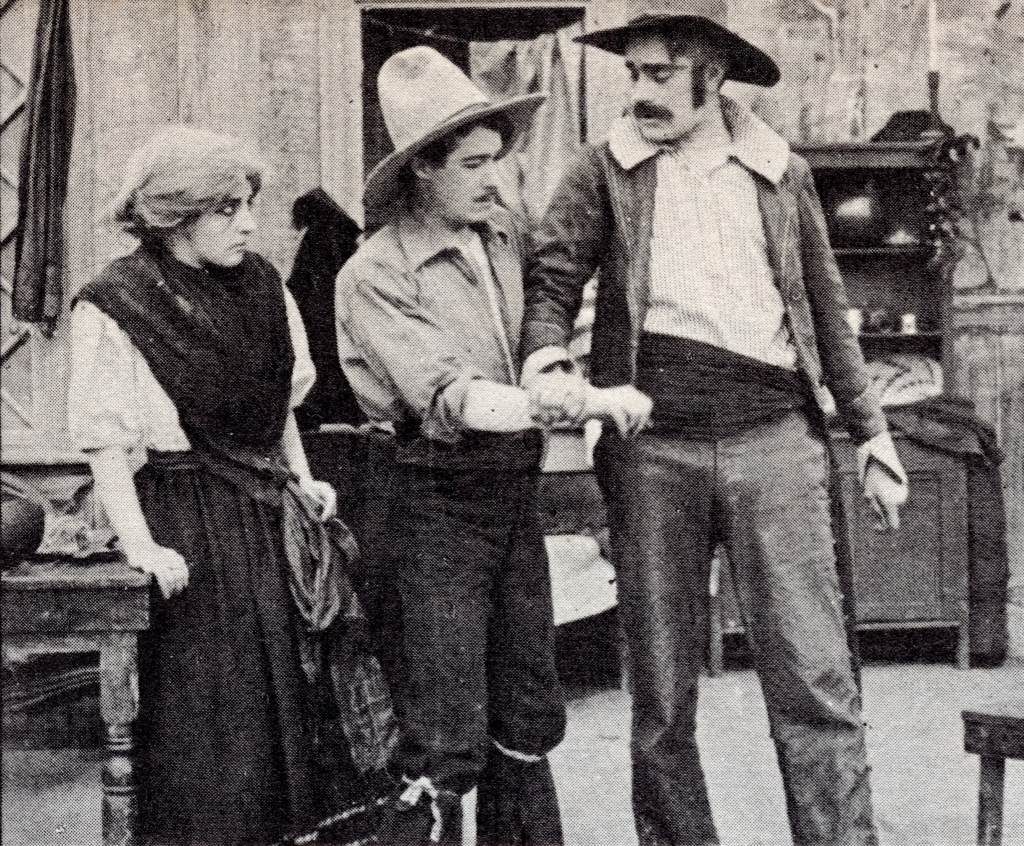 Around this time, Hollywood had a population of only around 500 people (compared to Los Angeles’ 100,000), so it stands to reason that the city was opposed to the dreams of movie makers. For the farmers who lived and worked here, the movies were considered to be little more than a passing fad or a distraction, and as a result, Hollywood locals greeted these would-be stars with much hostility. In fact, lodgings in the area hung signs that read “No Dogs Or Actors Allowed!”

Needless to say, however, those would-be actors went on to shape the Hollywood business forever. Pioneers like Laemmle and Charlie Chaplin’s set up shop amidst the rising turmoil. However, once the studios quickly developed a foothold, and as the money started to roll in, the naysayers changed their tune. Laemmle took the time to credit performers, and thus, huge names like Mary ‘America’s Sweetheart’ Pickford were born.

The iconic Hollywood sign, which originally read “Hollywoodland” to promote land in the area, didn’t have the same look we know it today. It wasn’t until 1943 that it became trademarked in its own right. The Hollywood Walk of Fame followed in 1956 and has expanded severalfold since, just as the industry itself. 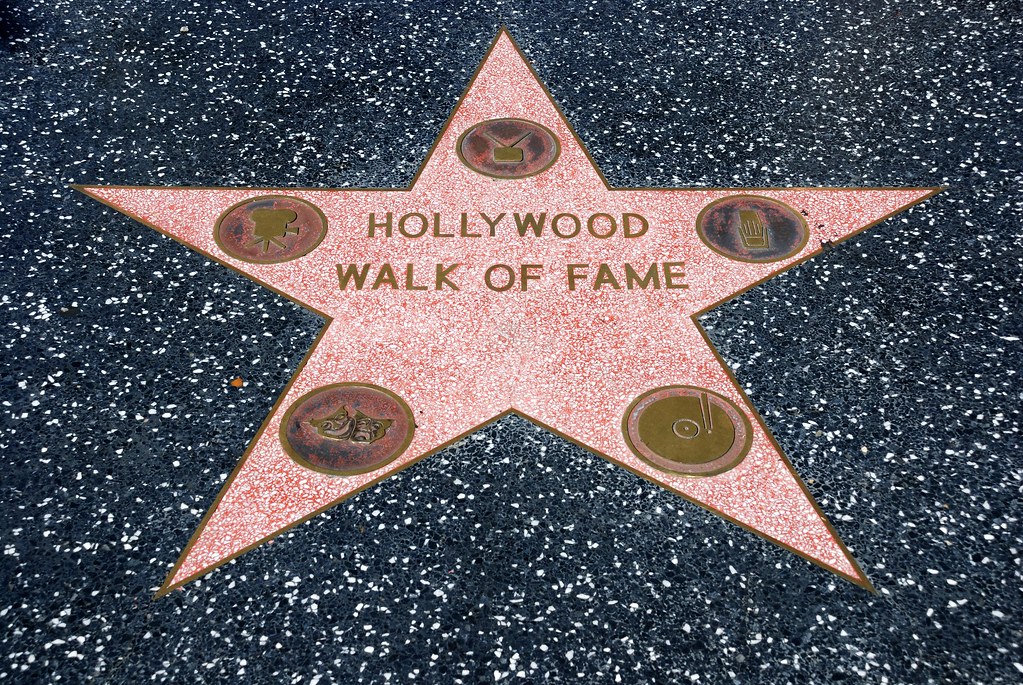 The rise of television, the Internet, streaming services, the influence of the Oscars, and many more have impacted Hollywood’s growth over the decades, both positively and negatively. One thing’s for certain, though: the eye-watering sums earned by some of the world’s greatest actors and actresses reaffirm the fact that the movie industry’s long-standing history will remain for quite some time. It’s incredible to think that it all started with a lawsuit-hungry Thomas Edison and a “No Animals or Actors Allowed” sign.

Next post Mask Up, Hollywood! Our Dino Is Rockin' A New Accessory