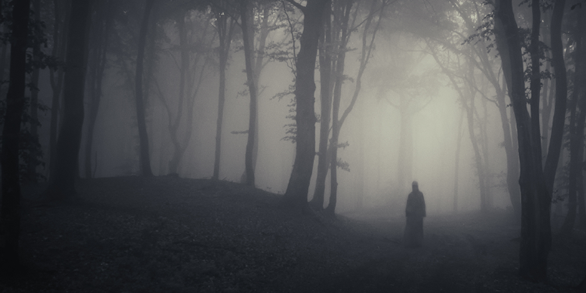 It’s less than two weeks until Halloween and Ripley Radio, the official radio program of Ripley’s Believe It or Not! continues the freaky fun as we go back to Central Florida’s Ghoul School for another show. Ghost Hunter Kris Williams joins us and talks about the time she got trapped in the cistern while checking out the haunted Light House in St. Augustine, Fla., Rick Davis, director and co-founder of the Darkride and Funhouse Enthusiasts group explains what the new trend in haunted houses – home haunts – is all about and why his is so successful.

We offer a double play egress song this week. Josh Stone and Jeff Beck team up for a live American Idol performance of I Put a Spell on You, and we follow that up with the original version of that song, sang by the one and only Screamin’ Jay Hawkins.