Catch a Glimpse of the Houdini Townhouse before It Vanishes

Catch him if you can! How about that!? 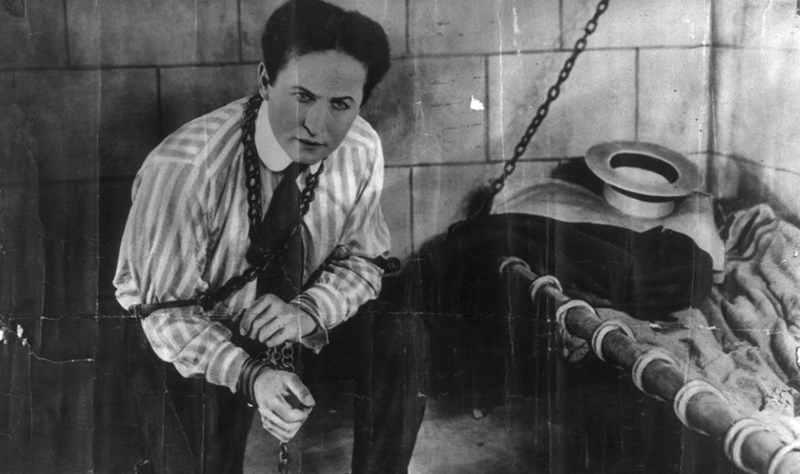 Want to own Houdini’s brownstone mansion? Well, it’s been 26 years since it went on the market, and it can be yours for a whopping a $4.6 million! In 1904, the Houdinis’ purchased their residency for only $25,000. 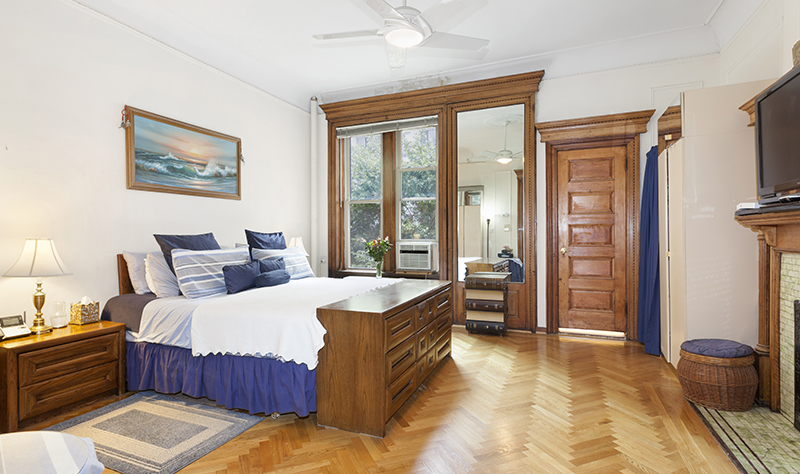 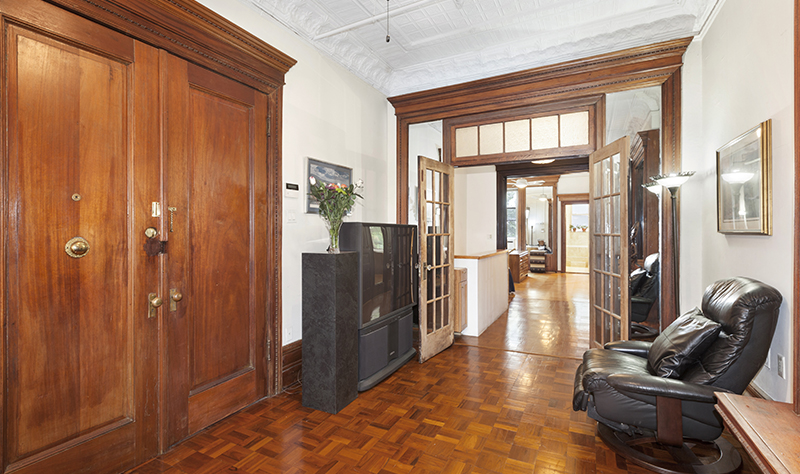 The worldwide known illusionist occupied the Harlem house for 22 years. It’s been said he had a massive sunken bathtub built with a large mirror in front of it so he could practice his underwater tricks. Not only that, but apparently he had wireless radios installed under the carpets so he could entertain his guests with his incredible mind-reading gift. 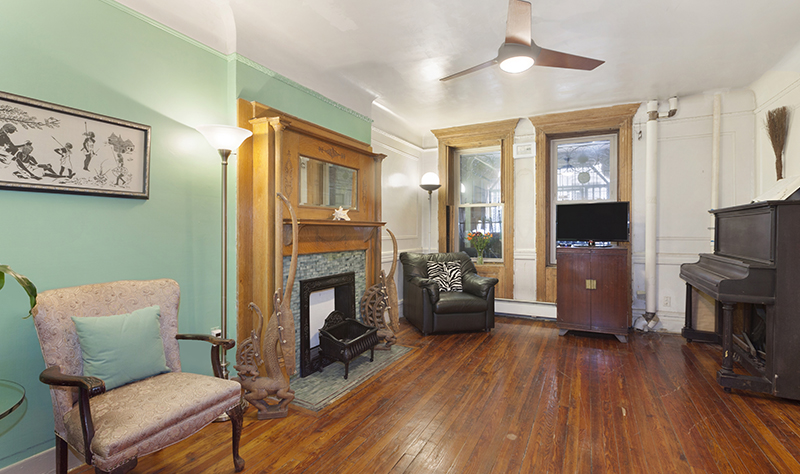 From David Copperfield to Criss Angel there’s no denying that magicians today have been influenced by the great Harry Houdini.

The Hungarian-American illusionist was recognized for his escape acts. Otherwise known as escapology, Houdini’s stunts consisted of him escaping everything from handcuffs to leg irons and jail cells.

Believe it or not, this act of “escaping” was created by the Davenport Brothers in the early 1860s. You see, Spiritualism became quite popular around this time. People believed that spirits could communicate with the living, and clairvoyants could wander the afterlife realm. Taking advantage of this new found belief, The brothers decided to work with William Fay who paved the way for the brothers. Fay, a firm believer in conjuring the dead, concluded the men had spiritual powers and that’s why they could produce such incredible supernatural acts. 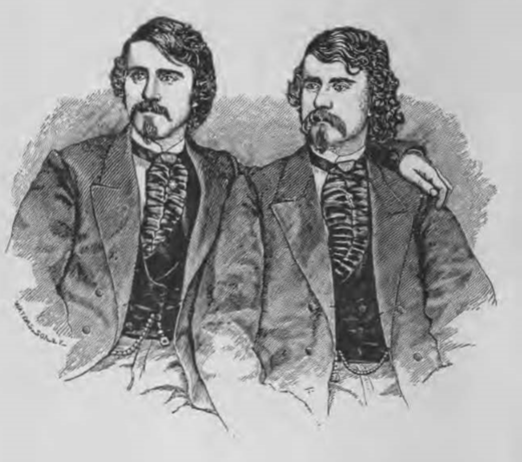 The Davenports’ became famous for their box illusion. It consisted of the team tied inside of a box that also had musical instruments, and it would chime off when the box was closed. When the box was opened, you would find the brothers tied in the position they started the illusion act with. 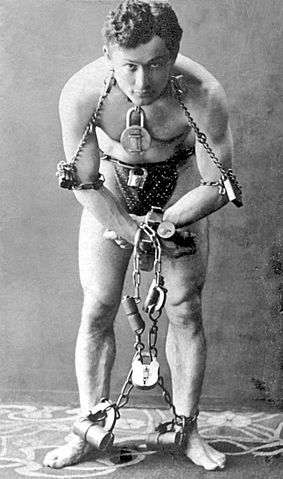 For years Houdini had an array of renowned escapes:

Can you feel the magic? Let us know in the comments below if you’d purchase this home!

Next post Can You Guess the Top 7 Intergalactic Toys Ripley's Just Bought?!