How Did Bluetooth Get Its Name?

The curious backstory of our essential tech. 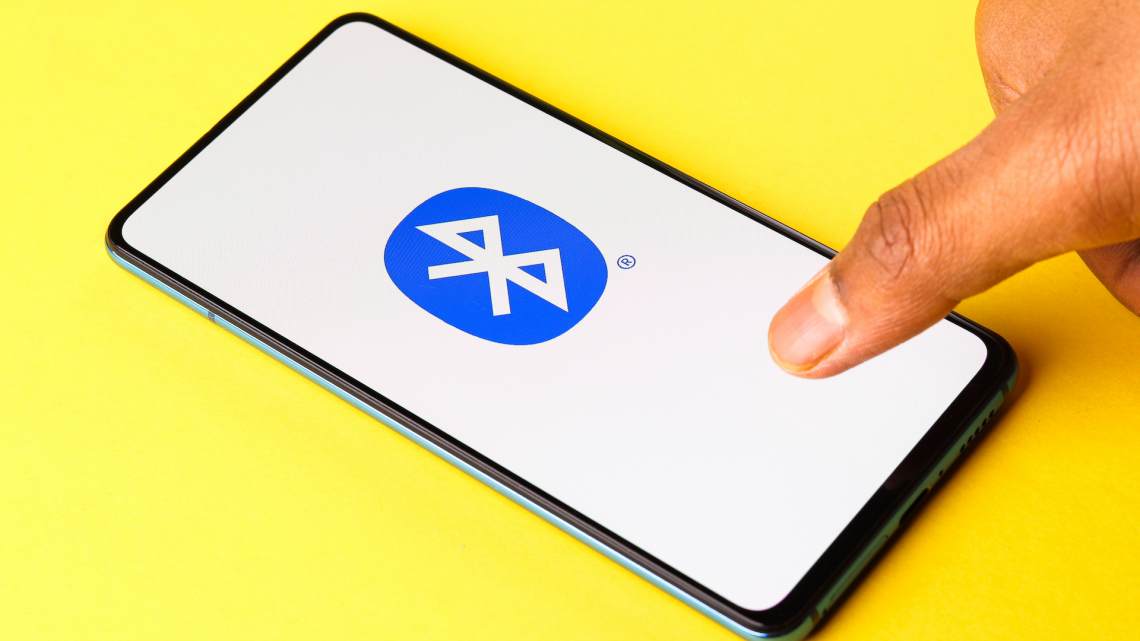 Most of us are familiar with Bluetooth, the short-range wireless technology that allows us to pair our smartphone and other devices with equipment such as earbuds and speakers. However, Bluetooth’s connection to a 10th–century Danish king is less well known.

King Harald “Bluetooth” Gormsson earned his nickname because he had a tooth that was dark blue/grey and probably dead, according to Bluetooth.com. So, what’s the connection between this king’s icky incisor and the technology that so many of us rely on today?

The Viking king is famous for uniting his country and Norway back in 958. Fast forward more than 1,000 years, and several tech companies, including Ericsson, Intel, and Nokia, partnered up in the late 1990s to standardize short-range radio technology that would allow users to connect equipment to a variety of different devices across a range of industries. 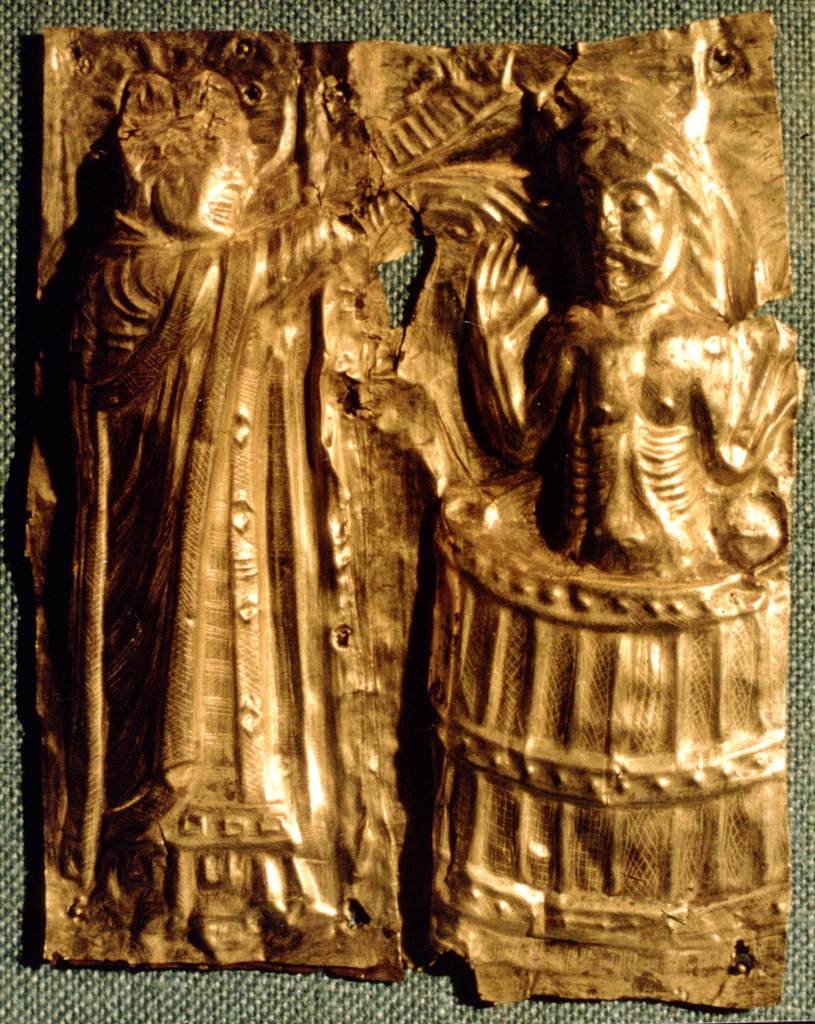 A Star Was Born

“Bluetooth” became the code name for the technology. Kardach said of the term: “King Harald Bluetooth… was famous for uniting Scandinavia just as we intended to unite the PC and cellular industries with a short-range wireless link.”

The name was not intended to be permanent, and a marketing team was expected to create better terminology. Alternatives included RadioWire and PAN (Personal Area Networking). Neither worked out because trademark verification for RadioWire couldn’t be established in time for the launch, and PAN was commonly used online already. Bluetooth was used by default, and it quickly made its mark as the term for short-range wireless technology.

King Bluetooth’s influence also extends to the Bluetooth logo that so many of us are familiar with. It is a bind rune, or two runes put together. The white symbols on the blue background can be read as “HB,” Harald Bluetooth’s initials.

In 2018, amateur archaeologist René Schön and his 13-year-old student Luca Malaschnitschenko found a horde of treasure on a northern Rügen island in Germany believed to have been owned by King Bluetooth, reported the Guardian.

Items included brooches, rings, necklaces, pearls, and Thor’s hammer. They also found over 100 coins from the period when the king reigned over what is present day Denmark and parts of Germany, Norway, and Sweden.

The find was the “biggest single discovery of Bluetooth coins” in the region, archaeologist Michael Schirren said of the treasure. Experts believe it may have been buried in the late 980s when King Bluetooth escaped to Pomerania when his son Sven Gabelbart started a rebellion.

The king died around 985, and a Swedish archaeologist and a Polish researcher believe he was buried in Poland. Bluetooth converted from paganism to Christianity, and some evidence suggests his final resting place is the grounds of Wiejkowo’s Church of The Immaculate Conception of the Blessed Virgin Mary. Others think the Viking king was buried in Roskilde, Denmark.

No matter where King Bluetooth’s body is today, part of his legacy lives on through technology found in people’s homes, cars, and pockets the world over. Not bad for a Viking named after his rotten tooth!