How The UAE Is Using Drones To Control The Weather

The drones fly into clouds and emit electrical pulses, potentially stimulating much-needed rain in a country that only gets about 4 inches per year. 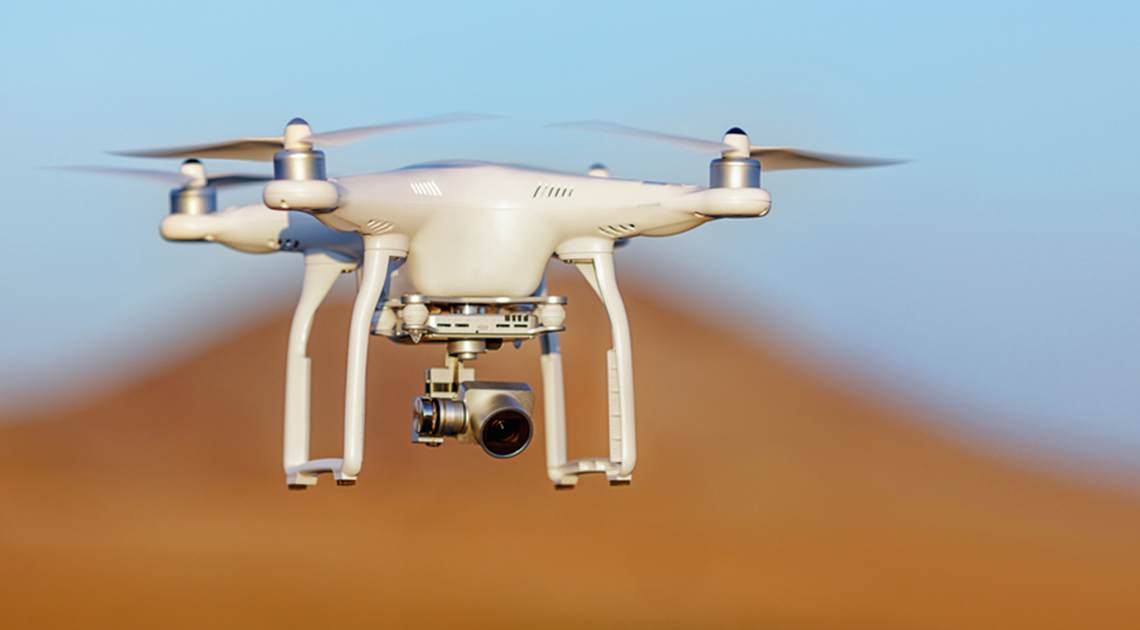 Humanity has reached a crucial point in the battle for the future of the planet. If temperatures continue to rise, both floods and droughts will leave populations in peril all over Earth. Areas subject to extreme temperatures will only get more hazardous, and one such area is the United Arab Emirates.

The UAE’s stifling mix of incredible desert heat and limited rainfall poses great danger. The good news is that the technological innovation and advancements the region is known for can also be utilized to help with this dilemma. The UAE reportedly sees no more than 4 inches of rain each year, almost exclusively in brief bursts during the winter months. Recently, the region has been developing an ingenious solution to limited rainfall: creating its own precipitation using drones!

BYOR: Bring Your Own Rain

To understand the incredible technology at work here, it’s important to understand the science of rainfall. Essentially, clouds are comprised of drops of water that are individually so small that they don’t weigh enough to fall from the sky. This only happens when they band together into larger drops. This reaction is rarer the higher the air temperature, so the problem faced by the UAE was how to precipitate the process (pun intended).

The objective of the drones, therefore, is to encourage this clumping together of water droplets. In July of 2021, tests took place to see if such an approach would be feasible. The concept is a logical one: drones would fly into clouds, at the behest of on-the-ground technicians, and then emit electrical pulses. This electrical energy, with any luck, would hasten the reaction of droplets within the clouds, potentially stimulating much-needed rain in the UAE! 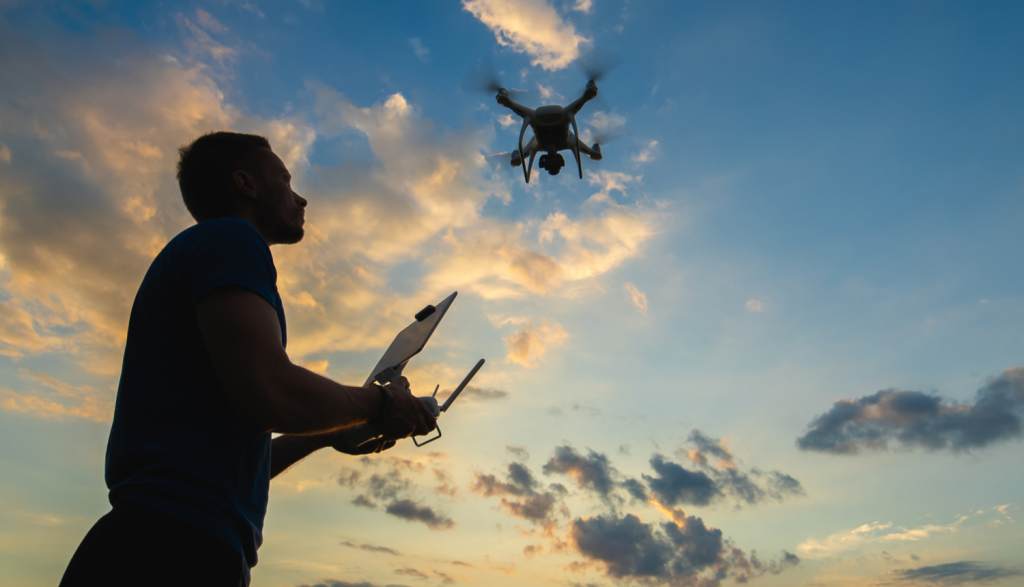 The technique is combined with one known as cloud seeding, which has been used to both cause or prevent rain and snow alike. Cloud seeding is controversial, though, because it artificially adds elements to the atmosphere. In 2018, for instance, Idaho scientists flew planes into clouds, dispersed silver iodide, and succeeded in creating the first confirmed human-induced snowfall in history. The question, however, was whether this sort of technology was reliable enough and could be used on a large enough scale, to have the sort of impact needed to address the UAE’s lack of “natural” rainfall.

Resources are continually pumped into the project in efforts to find the answer to that question. The report from July of 2021 stated that, though things were starting small, a cool $15 million had been dedicated to what could prove to be the critical work of cloud seeding.

These are not the first examples of the UAE deploying such technology, nor are the drones the only strategy considered for going about it. Small airplanes have also been employed by the government, whenever likely-looking cloud formations have appeared.

Other Uses of Cloud Seeding

Fascinatingly, cloud seeding has been utilized in a variety of other ways besides. In the wake of the Chernobyl nuclear plant disaster of April 1986, Yuri Izrael, the USSR’s minister of hydrometeorology, found it was his only hope to divert radioactivity from reaching Moscow. As the hours following the disaster unfolded, it was tough to predict just how much damage would be done as the radiation spread. Izrael only knew that deadly clouds could have passed across Belarus towards the country’s capital.

Here, again, aircrafts armed with sodium iodide flew into the unmistakable radioactive black clouds, dispensing sprays of the chemical wherever they had a clear shot to do so. Reportedly, the method worked, and the radiation in the clouds fell with the rain.

Tragically, less-populated regions in Belarus seemed to pay the price, as this atmospheric manipulation meant that this was where a lot of the toxic chemicals fell instead. The levels of radiation in the region were reportedly up to 30 times higher than they may have been without this endeavor taking place.

For better or for worse, cloud seeding has proven to be a technique that works. In a variety of situations, rain and snow alike have seemingly been produced where they otherwise would not have happened. As weather conditions continue to worsen and Earth’s climate becomes more and more unstable, this technology could prove vital to our very survival.

The rising overall temperature of the planet could prove catastrophic for a number of reasons. As reported by NASA, Earth’s water cycle — the natural process by which water is recycled through precipitation, evaporation, and condensation — is reliant on a delicate balance of several factors, the temperature being just one of these. If human activity, and the natural course of things, continues to throw this system out of balance, rainfall will be affected more and more across the planet.

Just as dangerous as a deficit of water, of course, is an excess of it. Extreme flooding is another potentially disastrous consequence of climate change, hand in hand with rising sea levels. It’s estimated that, at our current course, several big coastal cities such as Miami, Osaka, New York City, and Guangzhou may be completely flooded, with damages to such metropolitan powerhouses costing a potential $1 trillion each year!

Weather drones and cloud seeding technology could help to alleviate these issues, but it’s crucial that humanity proceeds carefully. Exploitation of natural resources is a huge contributor to climate issues, but perhaps the manipulation of cloud power could just save us too.

Next post Thousands of Honeybees Rise from Volcano Ashes