Robert Ripley discovered one in 1930. 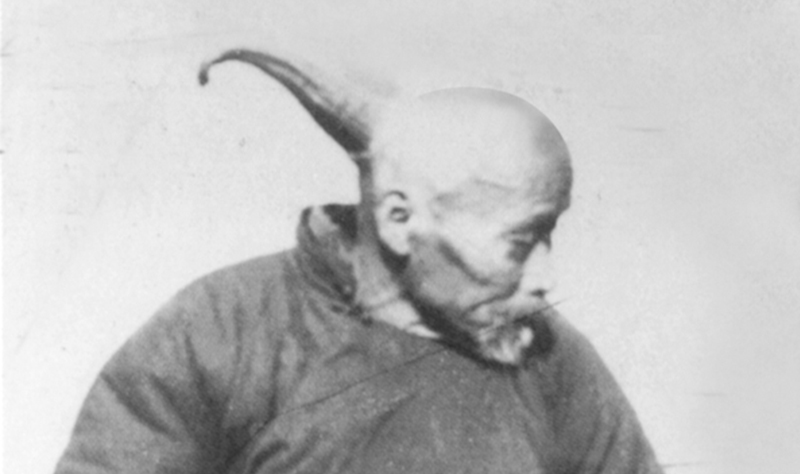 While the search for the mythical horned horse of legend continues, Robert Ripley found his first human unicorn in 1930.

Ripley discovered a photograph of a Manchurian farmer known only as Wang. A massive 13-inch horn was growing straight out of the back of Wang’s head, and he was the first of the human unicorns found by Ripley.

Ripley traveled to China in the following years but never managed to meet Wang in person. The evidence for this seemingly mythical man was confirmed not just by the photo and hearsay, however, but by the handful of other unicorns, Ripley encountered in his travels and research. 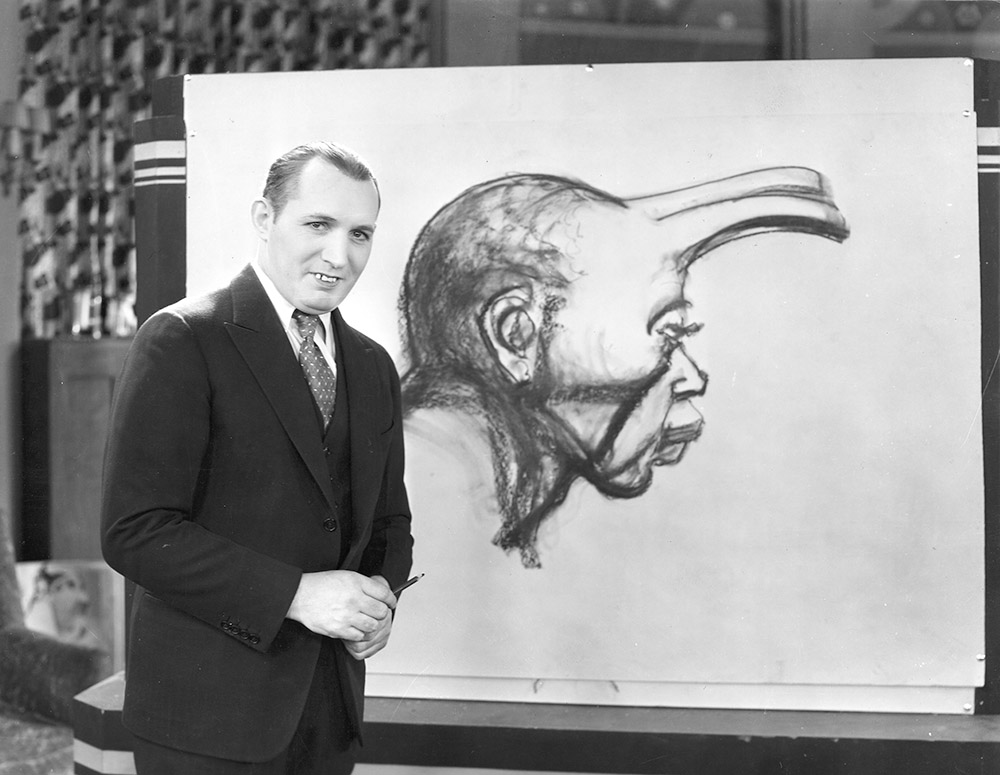 Among the many confirmed cases of humans growing horns, an old woman in France had her horn cut off and presented to the King of France in 1696. Another French woman, Madame Dimanche, grew a 9.8-inch horn over the course of six years. She also had a horn sprouting from her wrist. At age 82, her horn was successfully removed by a surgeon. 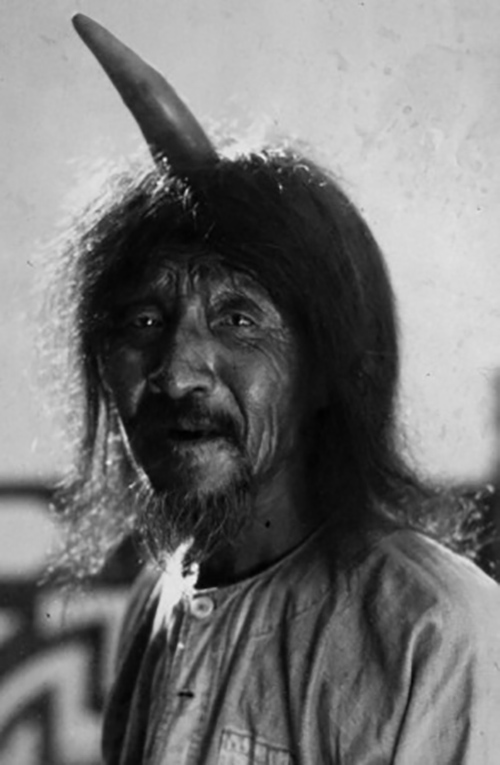 Cause for Human Horns

Clinically labeled cutaneous horns, some can be merely superficial, while others can be the product of malignant cancer cells. Roughly 20% of recorded cases have been determined to be malignant, and are typically sensitive, unlike non-malignant cases.

These growths are composed of a protein called keratin. Growing ostensibly as a tumor, the body’s cells begin rapidly producing keratin, and expelling it into horn-like structures. Keratin is not only the same protein that makes up human fingernails and hair but also what makes up most animal horns.

Due to the rarity of the disease, it hasn’t been well studied, and the cause is still undetermined. Radiation exposure and viruses in the HPV family have both been suggested as likely culprits.

Removal is simple, surgeons simply cut the horns off of patients. Many horns, however, grow back if not treated with radiation or chemotherapy.

A different kind of human unicorn, John Ferraro develops a unicorn-like knot on his forehead using his skull to hammer nails, snap chains, and break boards! 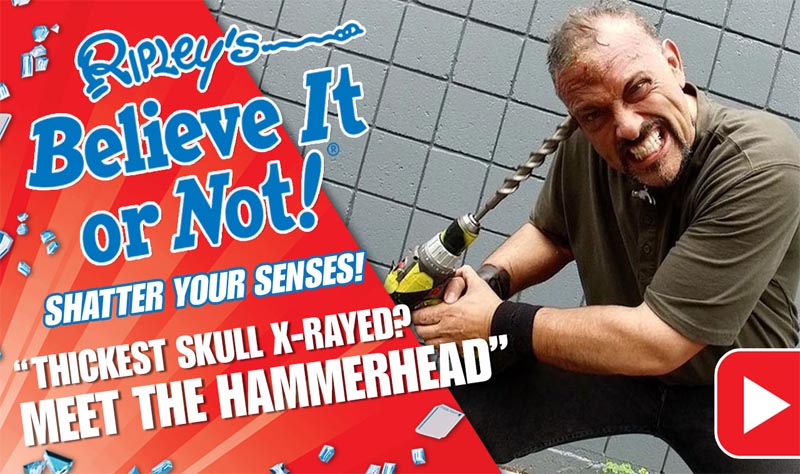 Next post Or Not: Dog Myths We All Fall For