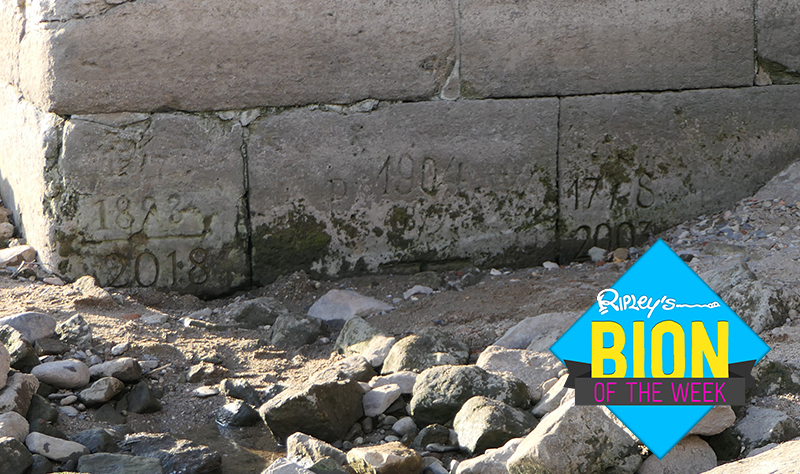 If you’ve ever woken up in the dead of night with an appetite for a late night snack of beef, pork, lamb, sausage and any other meat, you’re now in luck if you live in New York. The Applestone Meat Company has launched meat vending machines—open 24/7—across the state. Apparently, people are really keen on late night meat sweats because, according to the CEO, the machines have been selling 3,000 pounds of meat a week.

A fatal hit-and-run in Washington state has been solved thanks to the keen eye of a sleuthing Redditor. Bicyclist Susan Rainwater was killed on her bike, but police had little evidence to identify the driver. Finding a small piece of plastic near the crash, detectives turned to Reddit’s r/WhatIsThisThing for help. User u/JeffsNuts was able to identify the exact car model the small piece of plastic was from, and police found the culprit. Believe it or not, the Redditor didn’t even realize he had helped solve a fatal crime until friends of the family messaged him later.

The roadway is open SR7/320th. Troopers and detectives are still looking for a black vehicle believed to be involved in this mornings tragic bicyclist fatality. If you know anything regarding this collision, please call the Washing State Patrol. pic.twitter.com/pafJLeh54i

Instead of buying the naming rights to a sports stadium for a couple of years, KFC’s newest marketing stunt is to buy the naming rights of babies. They’ve launched a contest to give away $11,000 to the first baby born on September 9th. You don’t have to call your newborn Colonel, but instead must be named Harland, the first name of the founding Colonel Sanders. 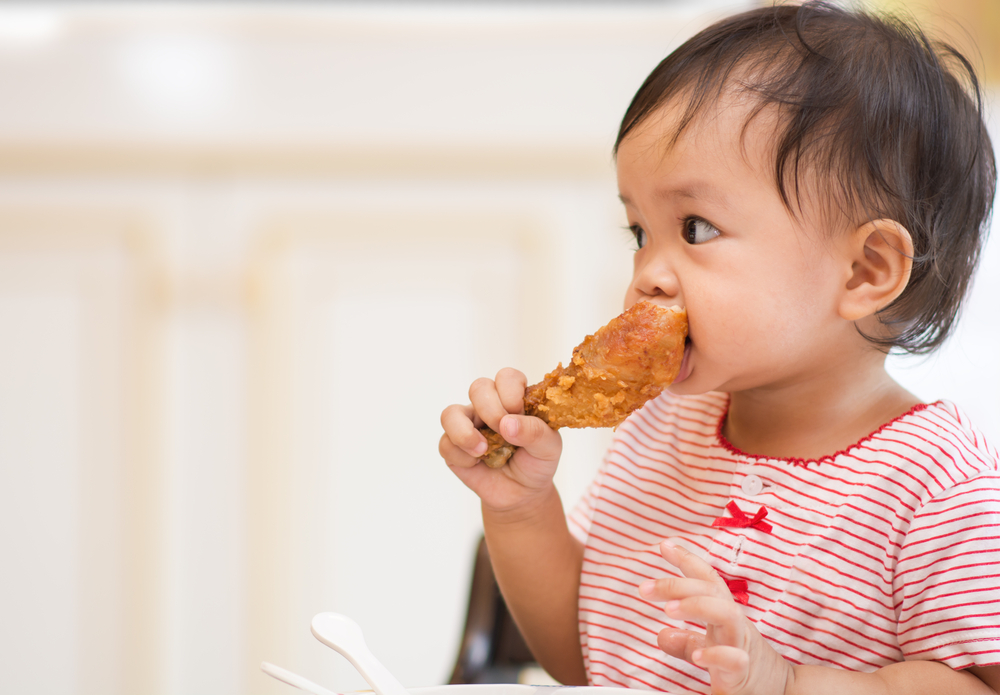 Part of a large auction of Disneyland rides, a Dumbo the Flying Elephant ride car has sold for nearly half a million dollars. Richard Kraft had built up the collection remembering fond memories of the visiting the park with his brother, but was shocked that his assortment of Disney cars and trash cans would make him feel like he hit the lottery. 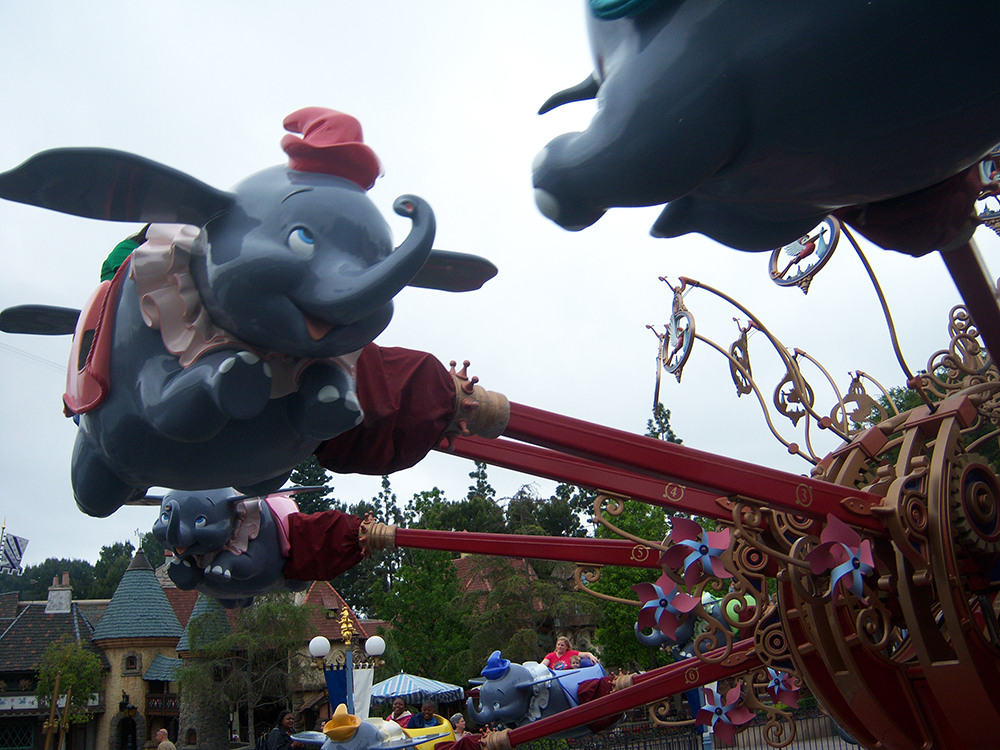 As Europe enters the final stretch of summer, heat and drought have taken its toll. Now, an ominous set of stones warning of disaster. So-called “hunger stones” have begun appearing in German and Czech rivers, with warnings like “If you see me, weep.” These stones were placed as far back as the 12th century, and are inscribed with the years they appeared. Serving as markers of when rivers have gotten dangerously low, they’re permanent markers of drought. 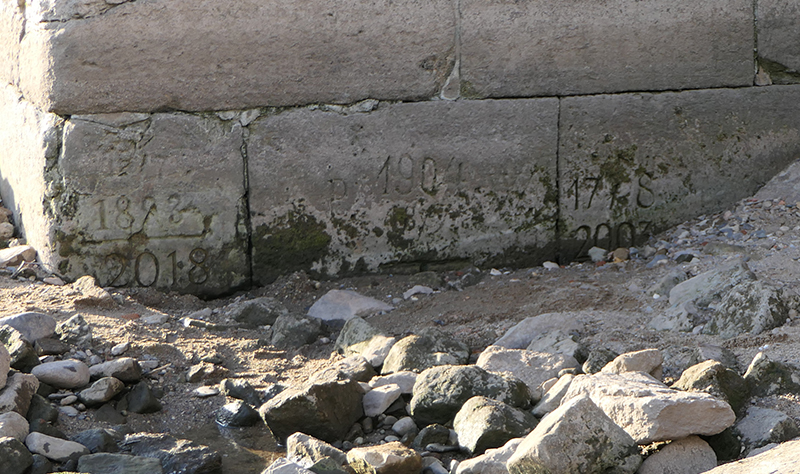 Next post Is The Lost City Of Atlantis Revealing Itself Off The Coast Of The Bahamas?