Can You Guess the Top 7 Intergalactic Toys Ripley’s Just Bought?!

We bought Luke Skywalker's Lightsaber, among other things! 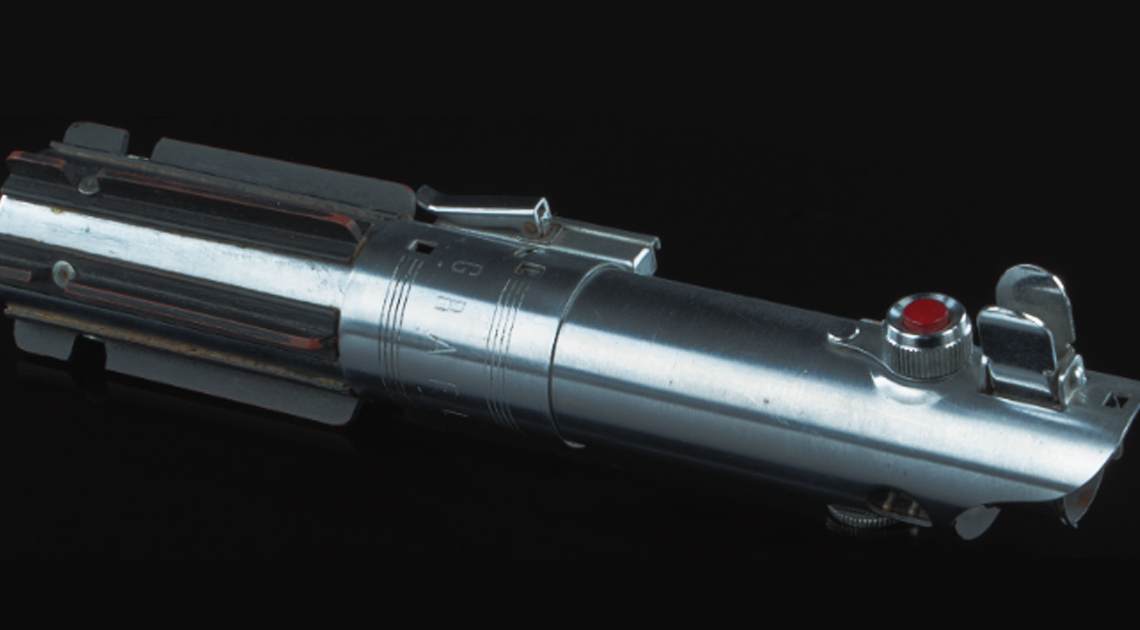 From a galaxy far, far away to planet Krypton, believe it or not, we’ve obtained one heck of an intergalactic collection from the Profiles in History Hollywood Auction!

We are now proud owners of the original Star Wars lightsaber that was used by, yes, Luke Skywalker himself, Mark Hamill, in Star Wars: A New Hope and Star Wars: The Empire Strikes Back. Might we add, this lightsaber is going to go quite well with our incredible Star Wars collection. It includes hair from Chewbacca’s suit, Michelangelo’s “Pieta” reinterpreted with Chewbacca cradling Han Solo made from duct tape, and the Millennium Falcon made with nearly one million matchsticks! 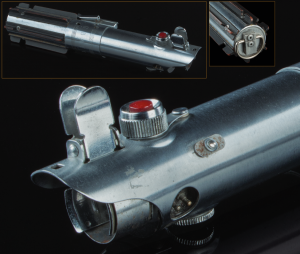 The bridge engineering console that was typically manned by “Lt. Cmdr. Geordi La Forge” (LeVar Burton) and “Lt. Cmdr. Worf” (Michael Dorn) has now found a new home here at Ripley’s! The console was used in Star Trek: First Contact, Star Trek IX: Insurrection, and Star Trek X: Nemesis. Very few consoles from the U.S.S. Enterprise Bridge come to auction, and we are overjoyed to own it. 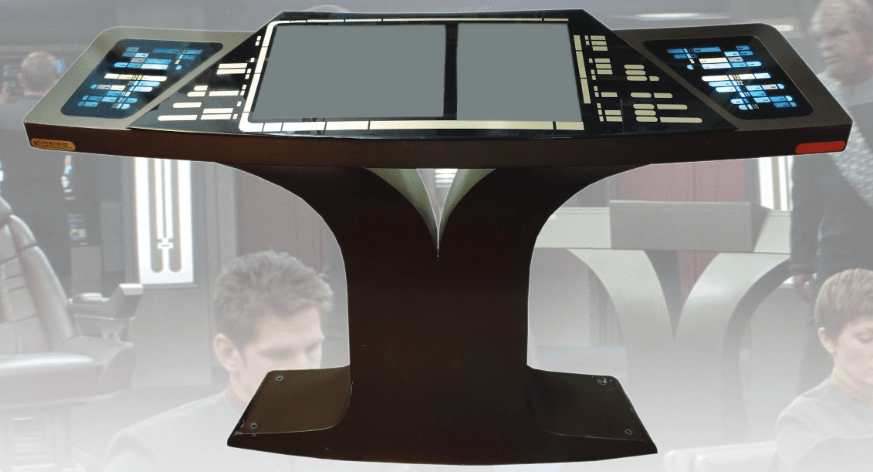 Have you seen our Star Trek Keyboard Art of Spock? It was made with 3,830 computer keys. It also comes with hidden word search which includes: 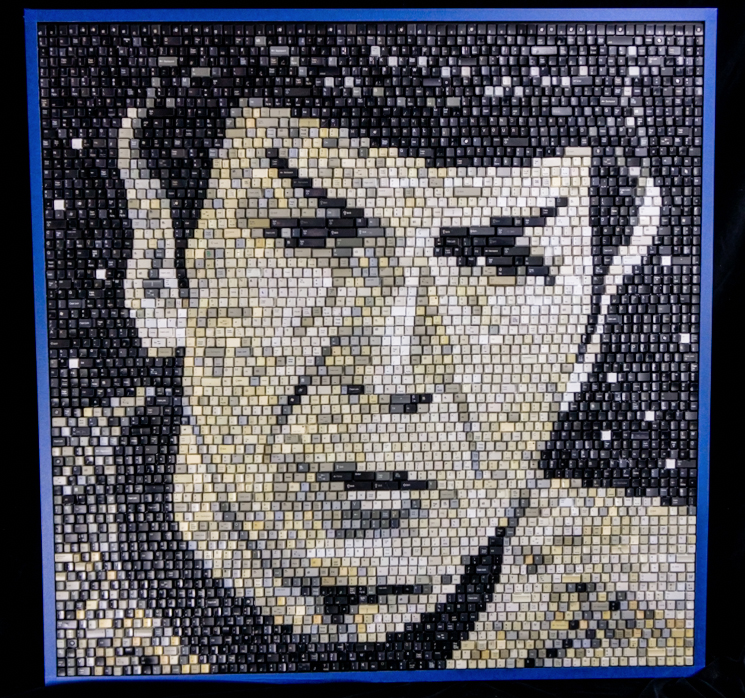 Before Henry Cavil, Dean Cain, and even Christopher Reeve there was George Reeves. Reeves played Clark Kent in the 1950s television series titled Adventures of Superman. The original Superman costume includes a red fabric cape, belt buckle, and muscled undersuit. The items will hang high with our Superman cape worn by Christopher Reeve during the filming of Superman: The Movie and Superman II and a costume Dean Cain wore on Lois & Clark: The New Adventures of Superman. 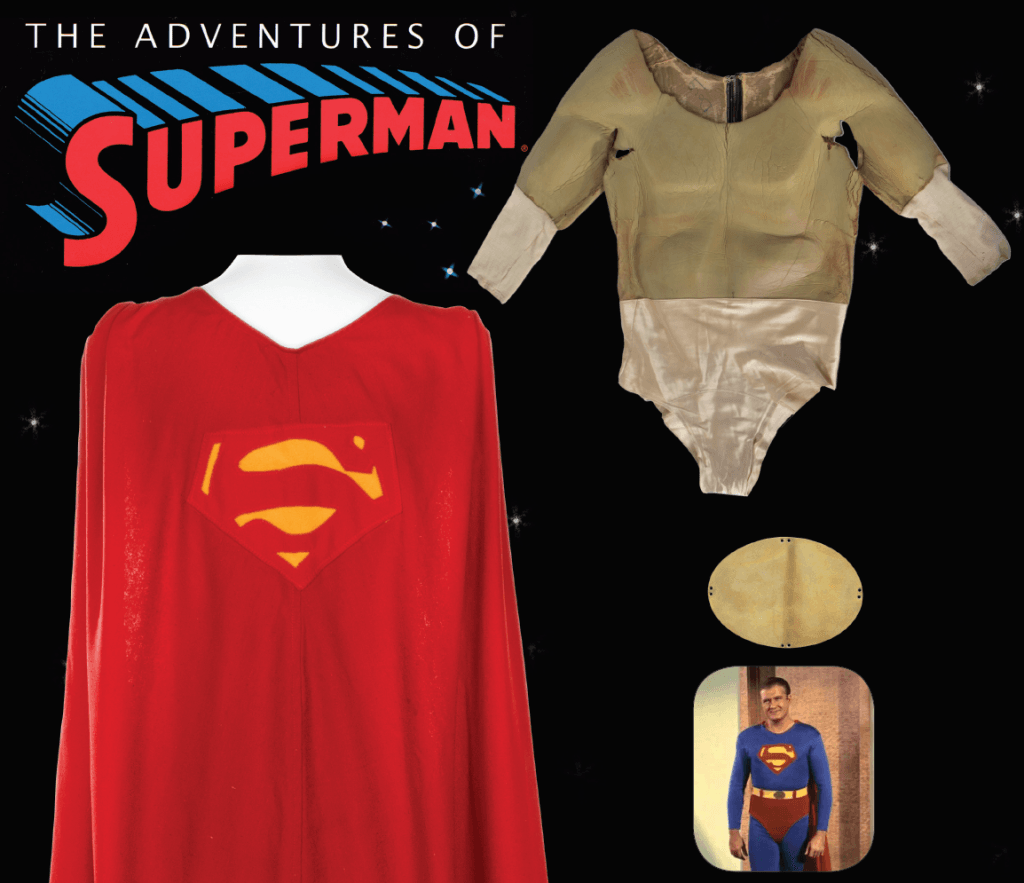 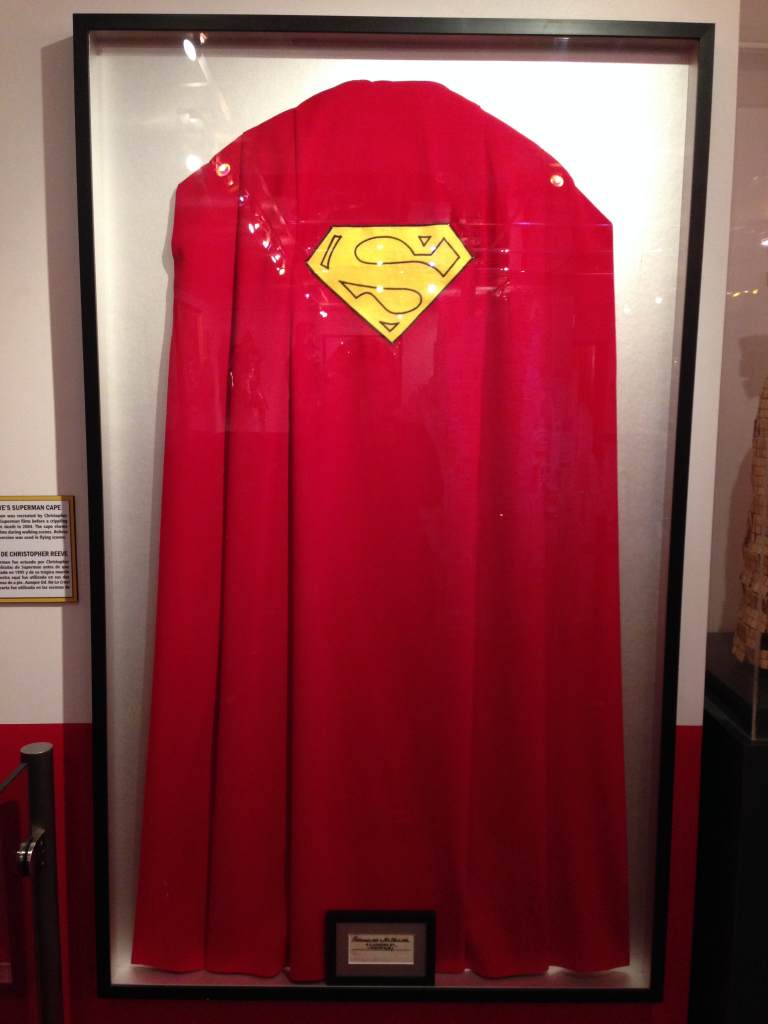 Other Items Purchased at the Auction:

Let us know in the comments below which is your favorite item from the intergalactic collection at Ripley’s!

Next post Let's Hang out with Terrible Tommy at the Gallows