Is Shuffle Random? Why You Wouldn’t Want It To Be

Have you ever noticed a repeating order in your "shuffled" playlists? 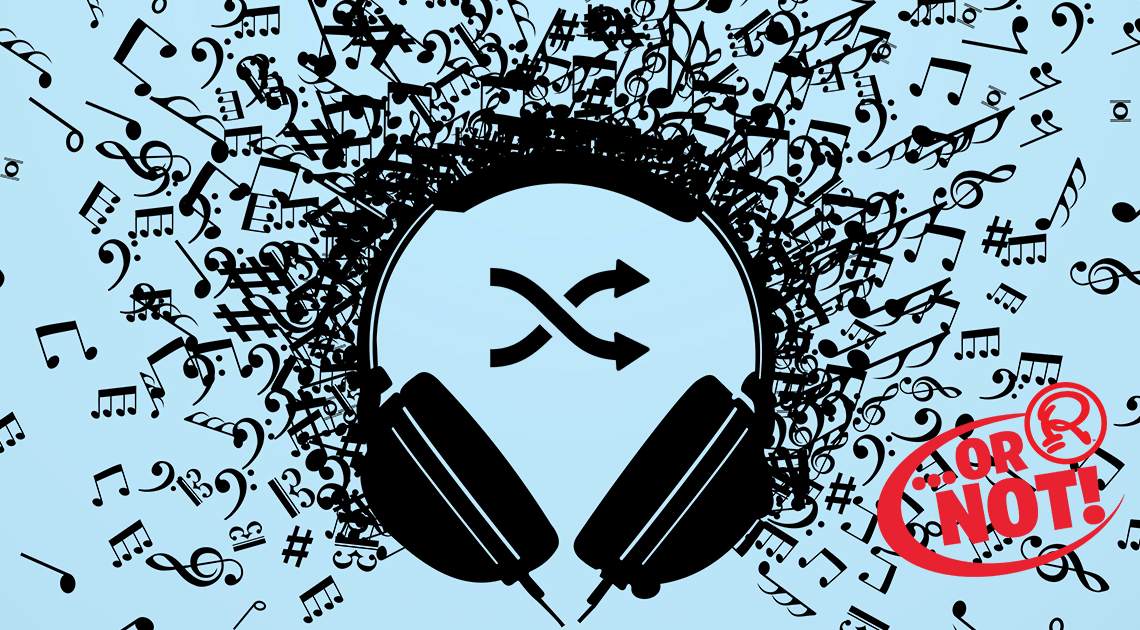 Whether you use Apple Music or Spotify’s streaming service, or still prefer to listen to a playlist of mp3s on your iTunes account, you’re likely familiar with the shuffle option. Many people enjoy using shuffle to sift through their music, getting random songs to play at different times (random being the key word here). But in truth, what we think of as a random shuffling of songs isn’t actually what we’re getting.

First of all, many consumers have complained about the issue that occurs with iTunes—and now with streaming services—where the songs they listen to on shuffle play in the same order every time. This can be frustrating for those who chose the shuffle option to get a new order of songs each time they listen to their playlist. 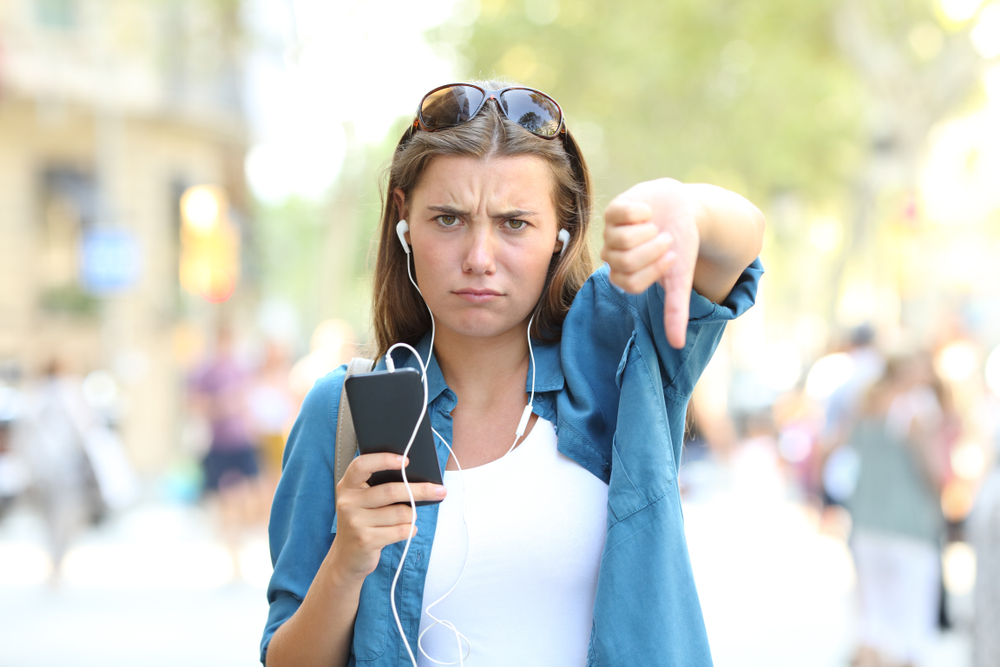 Fortunately, there is a way to fix this. Whether you’re listening to music on Spotify or somewhere else, hit that shuffle button, turning the feature off. Now, hit it again, turning it back on. Your playlist should start to play in a different order. When you turn on shuffle the first time, the songs will keep playing in the same order, over and over, unless you choose to reshuffle them. This is because shuffle puts your songs in a specific order that won’t change unless you tell it to. You’re welcome.

However, those who look deeper into the random shuffle issue often feel they can see patterns in their playlists, even when they’re supposed to be hearing songs played at random. Some individuals may notice the same artists coming up again and again, while others will observe songs that sound similar being played back-to-back. Still, others believe in a conspiracy that Spotify has made deals with certain artists to ensure their songs play more often.

Spotify has denied any of these allegations, and actually, there is a much more likely explanation for why we see these conspiracies. Humans are always looking for patterns and designs in order to make better sense of the world. The truth is you should chalk these instances up to coincidence. For example, a certain song could be played every time you put your playlist on shuffle, simply because it has as good a chance as any other song of being played. 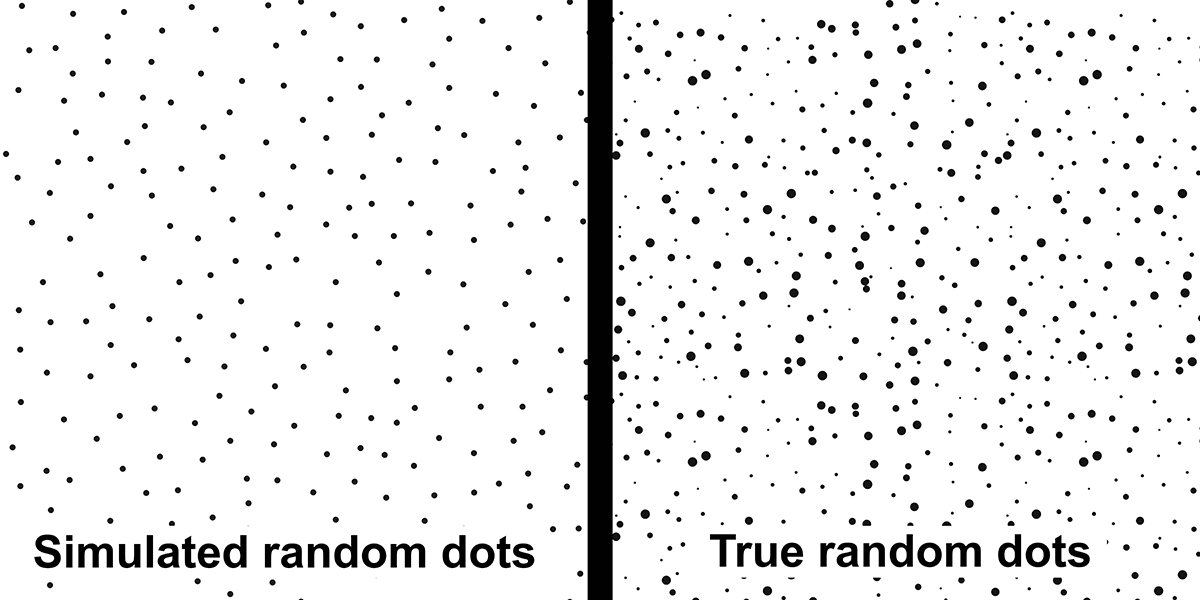 Is Your Playlist Shuffled Randomly?

The funniest thing is that your playlist actually isn’t completely random, especially if you’re using Spotify, and the reason for it is that people didn’t think random was random enough. According to Mattias Petter Johansson, a former engineer at Spotify, the company used to have a perfectly random algorithm for their shuffle feature, but after getting flooded with complaints of non-random outcomes (all of which were due to coincidence), the company chose to create a new algorithm that felt more random to humans.

Therefore, it’s true that your shuffle isn’t really playing your songs at random. But, apparently, you wouldn’t really like it if it were.

Next post Baby Born The Size Of An Apple