The Mysterious And Beautiful Lake Filled With Millions Of Jellyfish

Years of isolation have rendered them harmless to humans, allowing divers to swim through forests of these gentle jellyfish. 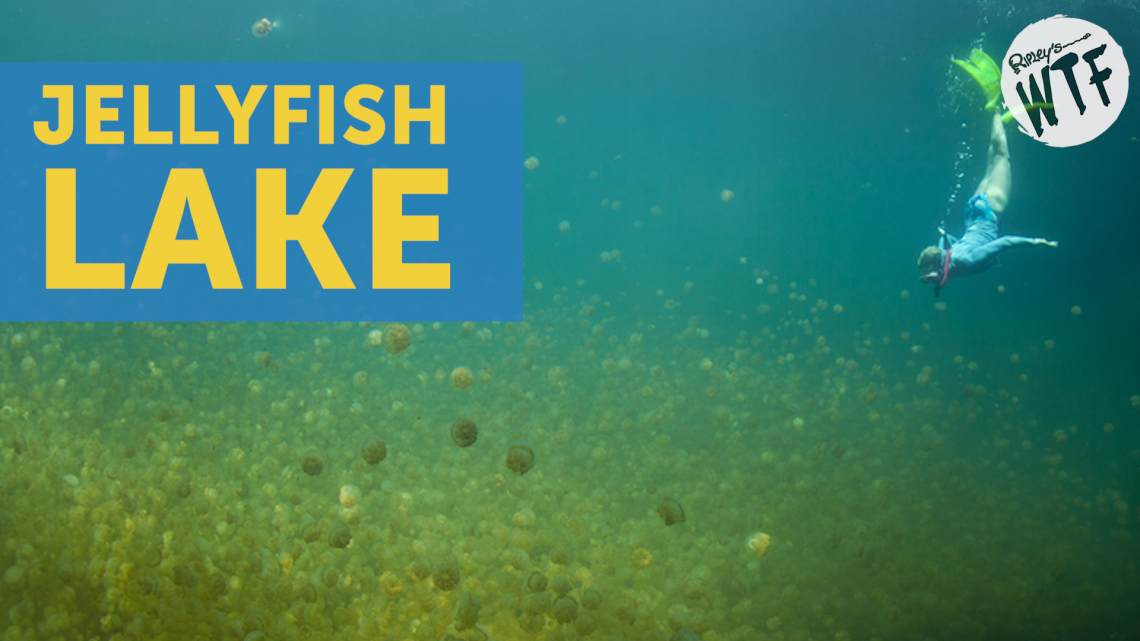 In the sparsely populated country of Palau sits a small island named Eil Mul. Barely peaking above the high tide of the ocean, this island holds a secret. 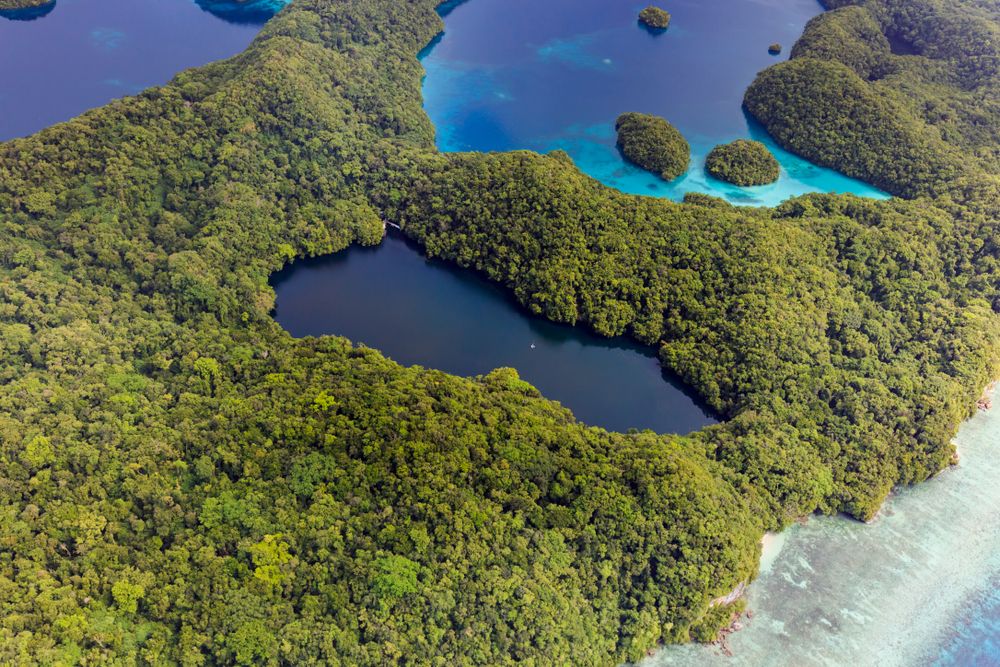 Just a few hundred feet from the beach lies a marine lake that is home to millions of jellyfish. The jellies in the lake have lived there for 12,000 years. Isolated from the open ocean, they have evolved their own biology and routine. Sea and rainwater enter the lake through a shallow complex of coral caverns leftover from a time before humans walked the Earth. Though water can flow in through these narrow fissures and crevices, the jellyfish themselves cannot leave. 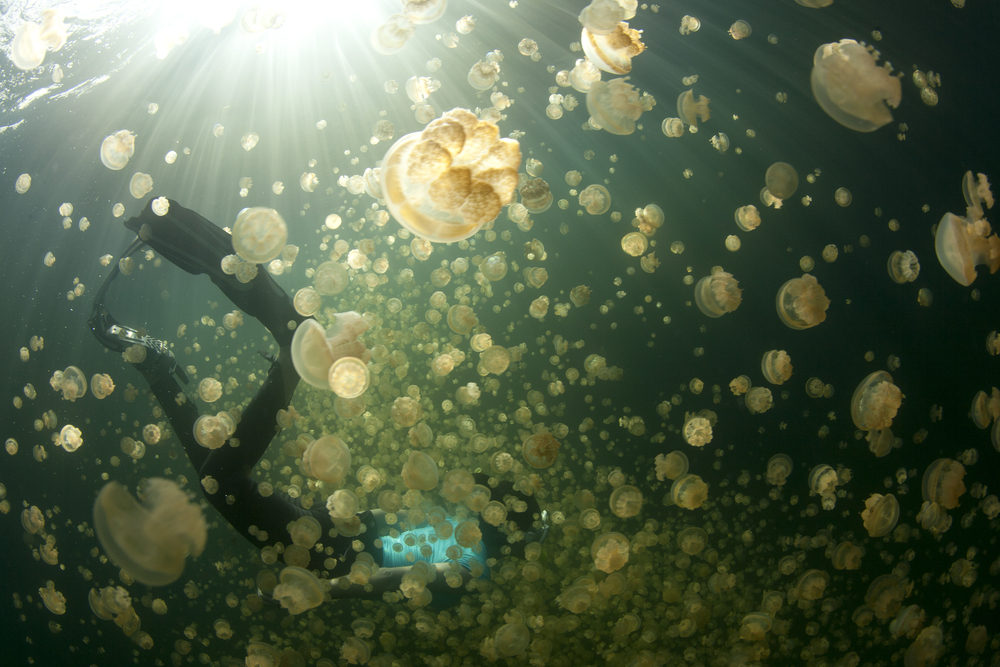 This long-time isolation has caused the moon and golden jellies in the lake to mutate slightly. Golden jellyfish are genetically close to their widespread brethren in nearby lagoons but have many unique characteristics. The golden jellies are missing spots and have shortened arms. To derive sustenance, they rely on a symbiotic relationship with algae living in their tissue. 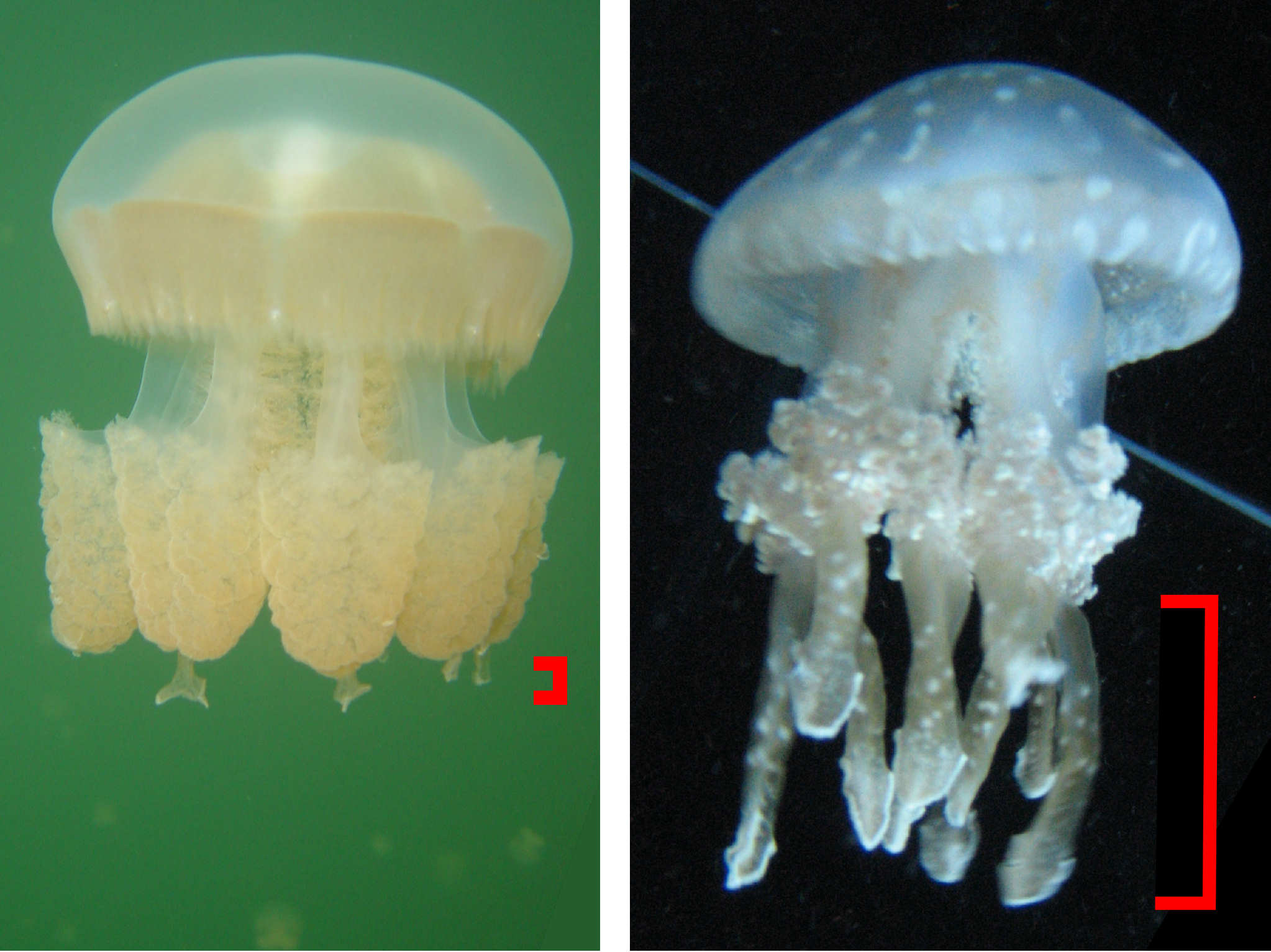 Scientists are still trying to decode the cryptic secrets of the lake’s moon jellyfish DNA, but are fairly certain that the species has not interbred with other moon jellies in millions of years.

Both of the lake’s inhabitants have lost much of their stinging tendrils, rendering them harmless to divers. This has made the magical lake full of gentle jellyfish a bucket-list location for divers all over the world.

The jellyfish make a series of daily migrations across the lake’s surface, following the Sun during the day and even the Moon at nights. Despite their large numbers, they swim only near the surface of the water, where food and oxygen are available. The bottom of Jellyfish Lake is a toxic trap. Below where the reef allows in freshwater, the atmosphere is dead. Oxygen-less and tainted with hydrogen sulfide, a journey to the lake bottom would mean death for a jellyfish and would even be toxic for a human diver.

The jellyfish are instead content to live in their isolated lake, close to the surface where the environment is precariously balanced to support life. Warming climate conditions have often proven disastrous for Jellyfish Lake, with the population cratering during strong El Niño. Despite threats from ocean warming, the population has demonstrated an ability to bounce back in a short period of time. After almost no jellyfish were observed in the lake in 1998, they seemed to make a full comeback by 2012.

Previous post Measures Taken To Prepare For The End Of The World - Notcast Ep. 38