Of course, we now know that these creatures are not infernal beings or long-sought cryptids.

The beliefs of 16th-century scientists were imaginative, to say the least. From early plans for lunar travel to the vegetable lamb of Tartary, some explanations for the natural world around them were interpreted in some pretty funny ways.

It’s hard to tell if these taxidermy specimens were the result of pre-evolution naivety or religious fervor turned hoax, but for a few centuries, Europeans believed they were fishing devils out of the sea. Dried or preserved skates presented as devils, demons, dragons, angels, or even mermaids, are collectively referred to as Jenny Hanivers. The phrase is believed to be the English version of “jeune d’Anvers”—French for “child of Antwerp.” The Belgian port city is believed to be the center of Jenny Haniver sales in the 16th-century. 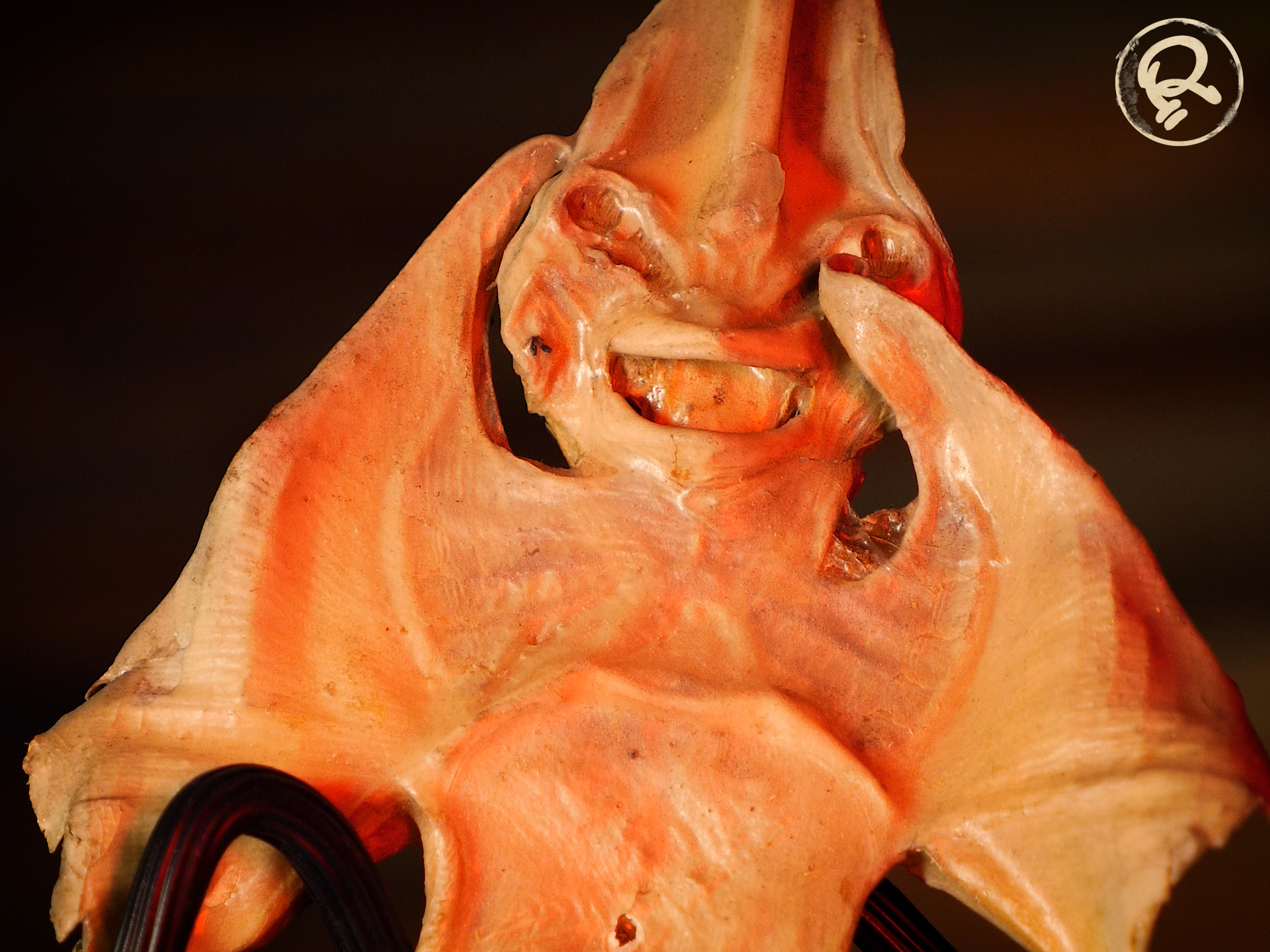 Of course, we now know that these creatures are not infernal beings or long-sought cryptids, rather a variety of fish known as skates. Closely related to rays, these “devil fish” are harmless bottom feeders.

The example shown here is a clearnose skate. They live at depths of up to 1,000 feet, eating small shellfish, worms, squid, and other small fish. Like some sharks, they lay leathery egg cases—up to 66 in a season. These egg cases often wash ashore after hatching and are colloquially called “mermaid purses.” 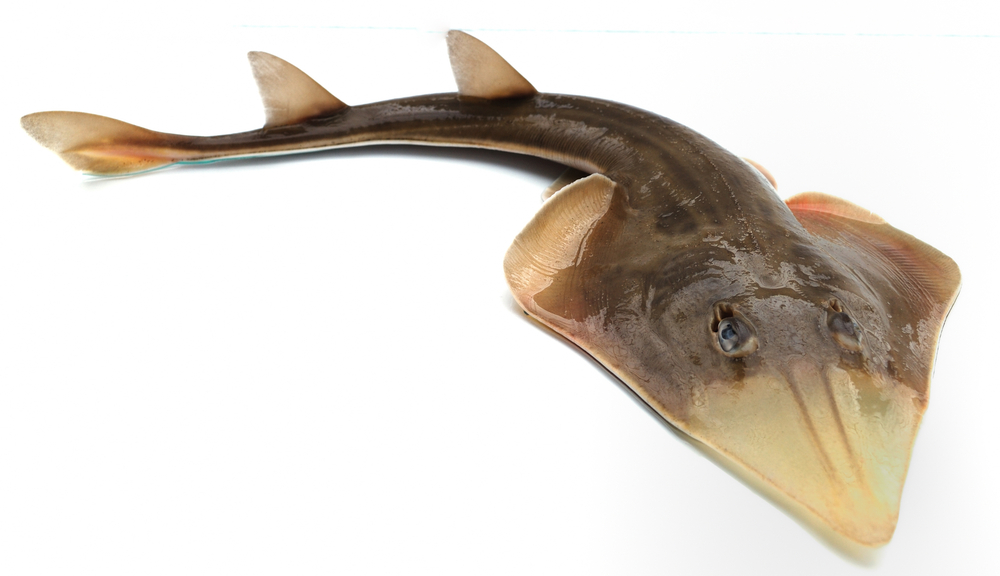 To this day, they are still caught accidentally in trawling nets. While we’ve had the luxury of studying these creatures in their natural habitats, Medieval sailors and academics had none of the modern technology we have today to really know all that much about the seafloor. All they knew was that these creatures were strange, scary, and came from the depths of the Earth.

Sailors weren’t all innocent though. There’s clear evidence that people would carve these creatures to look even more satanic, going as far as to add horns or more mermaid-esque features. Much like P. T. Barnum’s Fiji Mermaid, Jenny Hanivers were eventually revealed as the hoax they were: merely dried skates.

Next post The Man Who Survived Two Atomic Bombings