Native islanders risked their lives to deliver the coconut.

During his tenure as president, John F. Kennedy kept a strange collection of desk ornaments and paperweights. Among the scrimshaw whale teeth and model ships was the dried husk of a coconut. That coconut helped save the life of Kennedy and the crew under his command in World War II.

During the war in the Pacific with the Japnese Empire, Kennedy served as the commander of a Torpedo Patrol Boat (PT Boat) in the Solomon Islands. In command of PT 109, he led 30 successful missions before disaster struck. During a night patrol mission,  Kennedy’s boat was struck by the Amigiri, a Japanese naval destroyer. 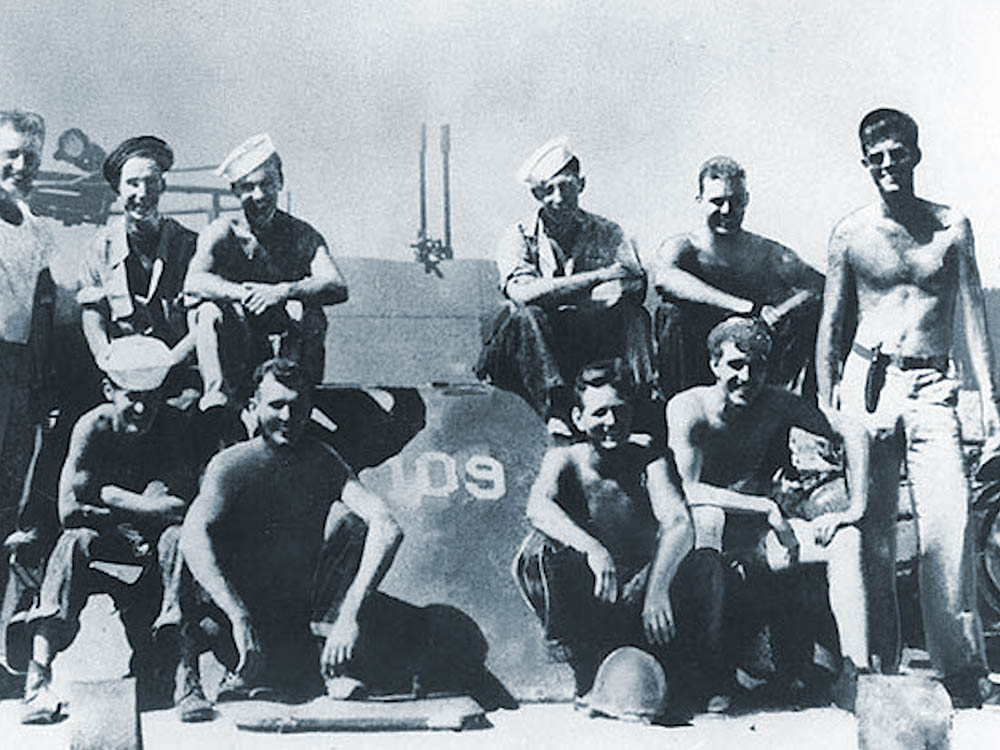 The crash resulted in an explosion, killing two crewmembers. The remaining ten managed to grab on to a floating piece of wreckage, but they were left stranded in the open ocean.

Drifting south, they spotted land and managed to swim 3.5 miles to the shore. Kennedy himself towed a badly injured soldier while grasping a life-vest with his teeth. A competitive swimmer in school, Kennedy volunteered to swim from the first island—which had no food or water—to another. He eventually found an island with coconuts and water, and the whole team swam for it.

This whole time, the crew had to be careful. Japanese patrols and secret outposts could be anywhere. Eventually, the group spotted a pair of natives in a canoe. Hailing the boatmen, Kennedy carved a message into a coconut husk indicating how many crewmen were alive, and that they needed help. 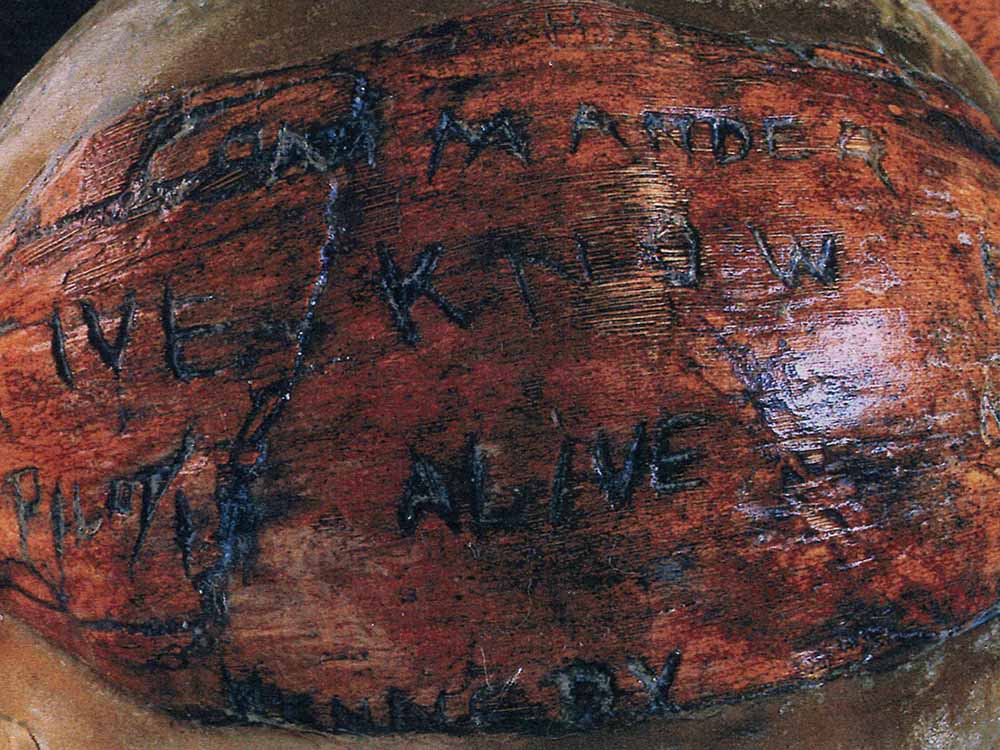 The natives that found Kennedy, Biuku Gasa and Eroni Kumana, took great risk transporting this message to allied forces. Native spies had been captured and tortured by the Japanese Navy before. Kennedy even warned them to scratch out the message if they were caught.

The pair traveled 35 miles, and delivered the message, bringing back help for the stranded crew.

Kennedy didn’t keep the coconut, but it was recovered years later and returned to him. He had it encased in resin, and JFK kept the coconut on his desk for the duration of his presidency.

Now, it’s on display at the John F. Kennedy Library at the Boston Museum. 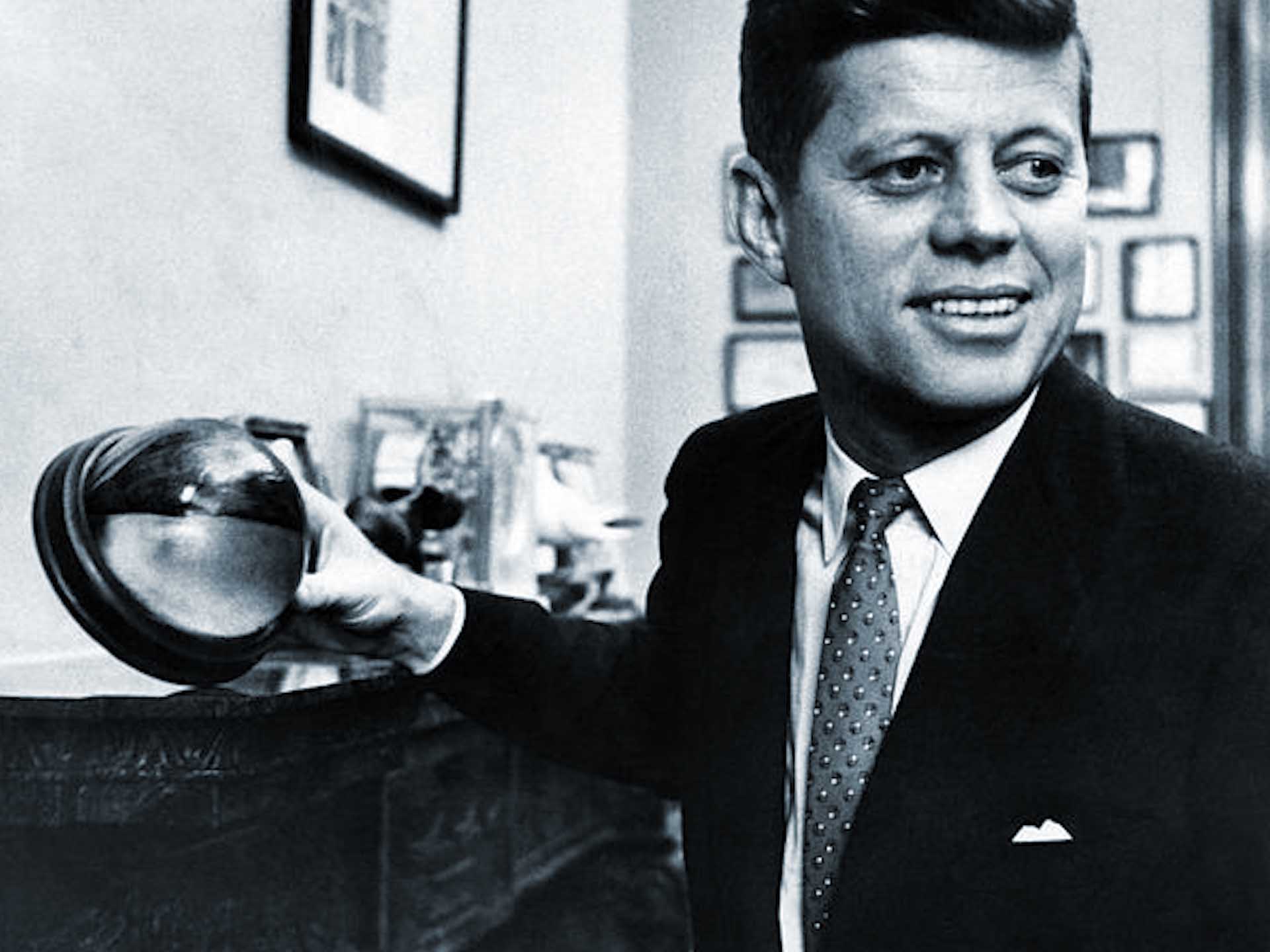 Next post It's a Ripley's Superhero Summer for All!

Previous post It Has Been 141 Years, and the Body of Catherine Labouré Is Still Intact