Speaking In Reverse With The Backwards Dude

John Austin is a master at speaking backwards and it all started with a record player!

Meet John Austin, a seemingly typical guy with a passion for filmmaking and video production living in Charlotte, North Carolina. Something you couldn’t tell just from looking at him, though, is that he has developed a uniquely extraordinary skill that very few individuals in the world can do — John can speak backwards!

Put It in Reverse

It all started when John was just five years old. He developed an early interest in music and would often play with the family record player, listening to some of his favorite songs. One day, curiosity struck, and John wanted to hear his favorite song in reverse. Taking his hand and forcing the record in the opposite direction, he realized a song he knew so well forward sounded indecipherable backwards. To John, it was just as melodically captivating and beautiful in reverse as it was forward.

John began learning his favorite songs backwards by mimicking the sounds he heard when reversing his record player. Through this learning process, it wasn’t long until John was able to speak backwards without the help of the record player and began forming a passion that he would continue developing and perfecting well into his adult life.

As John got older, he took an interest in film and cinematography, even spending time working in a theater and eventually learning the ropes of video production. John found that he would be able to combine his skill of speaking backwards and love for film by recording himself moving and speaking backwards and then reversing the clips. 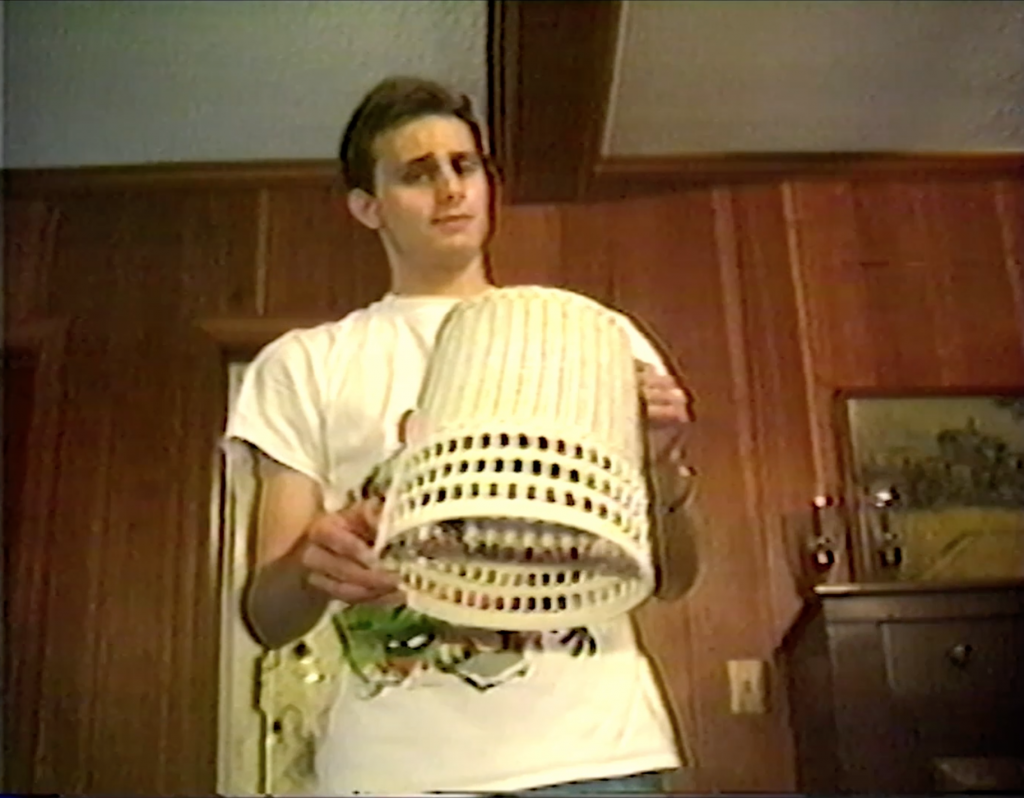 A still from one of John’s early films as a teenager. The entire project was filmed in reverse!

John made countless videos as a teen and young adult and has continued to do so to this day. More recently, John has filmed and self-produced a documentary about his life that has gone on to show at an independent film festival, showcasing his impressive ability to speak backwards. John has also garnered a social media following through posting video content under the name “The Backwards Dude” and has even gone on national shows such as America’s Got Talent to demonstrate his incredible skill.

While John enjoys showcasing his ability and making other people smile through his content, he also hopes that his videos will help his audience embrace other people who are different. John would like to inspire kids to embrace their own differences and unique talents through demonstrating his own story and abilities to the world. 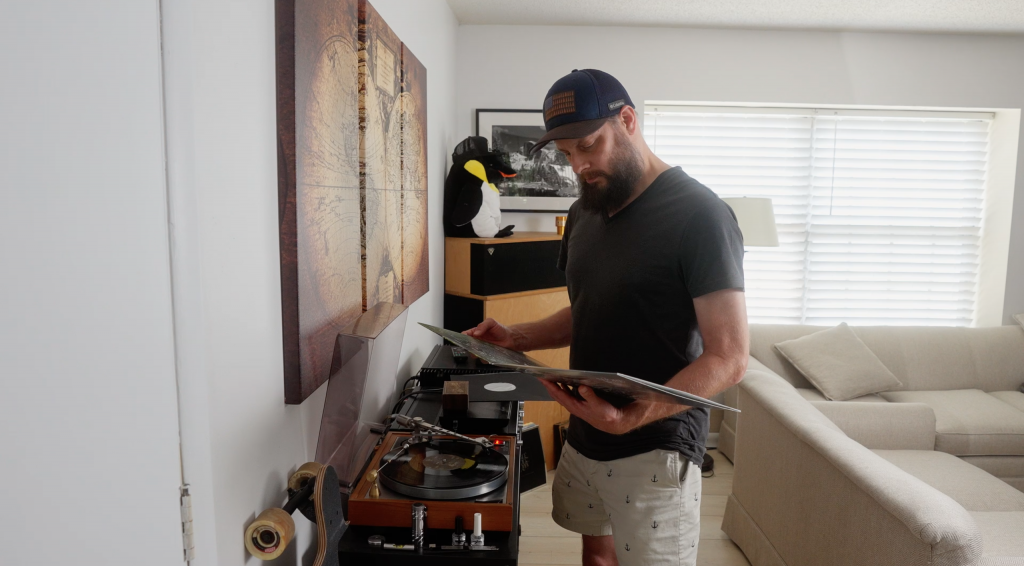 Previous post Why We Have Our Best Ideas In The Shower